The all cases is clickable and you can see details  The imported case has contacts i.e. people likely to be carriers because they were in contact with imported case

During the 14 day quarantine of contacts of the imported case, it is expected that there will be more confirmed cases among the contacts

Advantages of this approach is that both the government and its citizen can assess the risk of the spread of this virus and all can work together to stop the spread  e.g.  The government can focus more on the location of the group which is considered high risk of spreading The people can know the risk of going out and will be motivated to stay home etc… 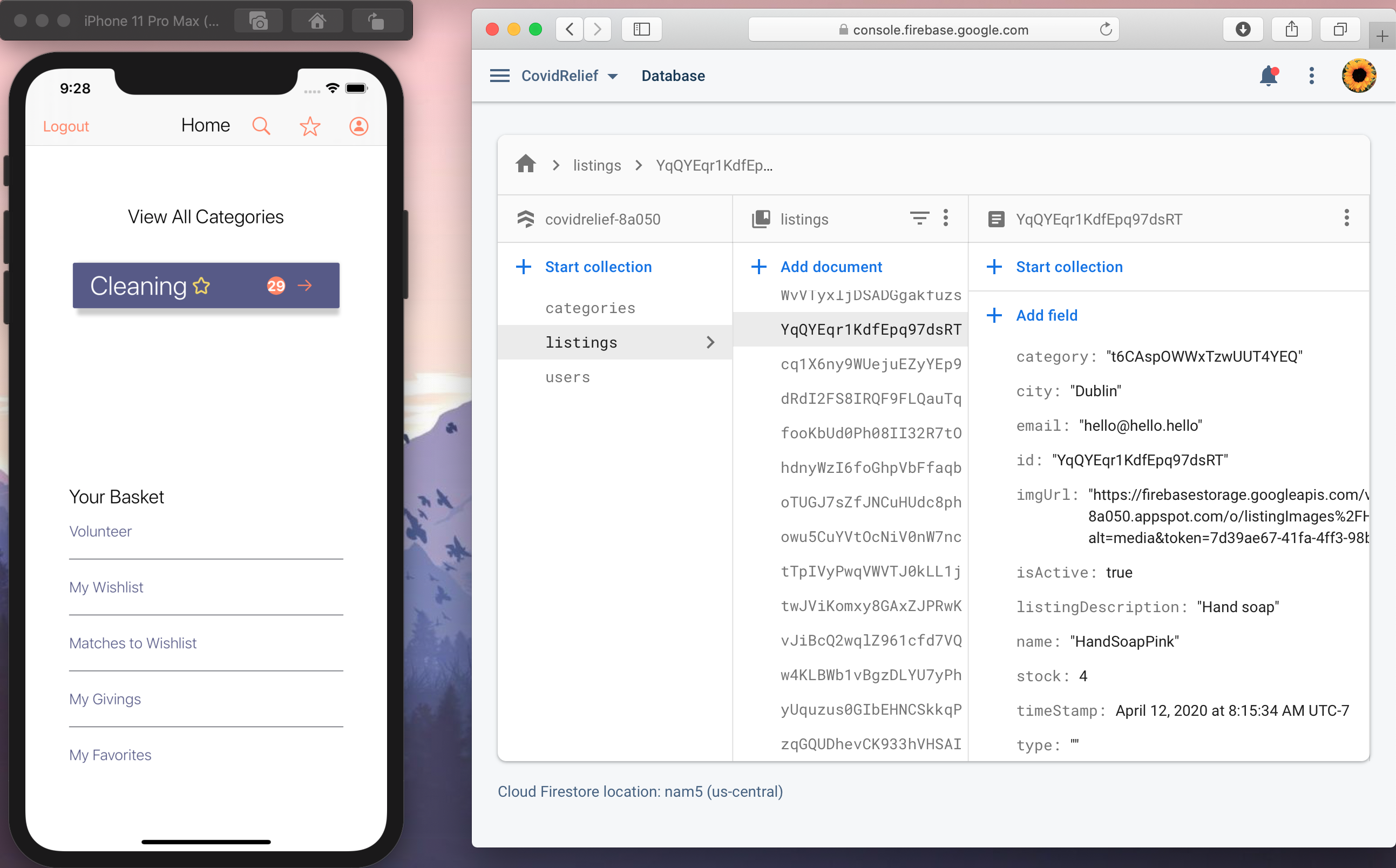 Titeknit is an IOS App which allows users to help others in their neighborhood by selling excess items or receiving necessary items by creating a wishlist that delivers those that match their needs.