The primary function of the concept is helping patients with dementia through their illness. The application does this through six key features: a medication list, an emergency contact, a game, an interactive reminders space, the alarms feature, and a simple user-interface.

The first key feature of Alois is its list of the five most common Alzheimer’s medications on the Warnings page. These medications are Aricept, Razadyne, Namenda, Exelon, and Namzaric. The app lists these drugs and their side effects. Therefore, a patient and his or her caregiver can check the side effects of a medication that the patient is about to take.

The second key feature of Alois is its ability to set an emergency contact. It lists a police and fire contact on the Warnings screen. Furthermore, it allows a patient to store emergency contact using the “Pick Contact” button. The patient can choose anyone in their phone contacts, and the app will display their number so it can be easily accessed later.

The third key feature of Alois is a game to improve memory. Dr. Evangelina Castaneda, a University of Chicago alumna and an experienced doctor, suggested this game. A patient could do a task and check with a caregiver if they got it correct. Over time, this will improve memory and cognitive function.

The fourth key feature of Alois is the ability to write notes to check later. In the Reminders section, a patient can write notes and save them. Instead of remembering what they need to, they can type it onto the app. If the patient is unable to type into the app, the caregiver can type onto the app. This function ensures that patients can remember key timings, such as those when they have to take their medicine.

The crucial fifth feature of Alois is the alarms feature. When a patient sets the alarm using Alois’s easy-to-use interface, Alois will send a notification to their phone when the alarm rings. Alois’s alarm interface is different from conventional alarm interfaces because it does not require the patient to input a time to set the alarm; instead, they can move the hands on a clock, which is much simpler.

The final key feature of Alois is the simple user-interface in the third tab. All tabs have a simple user-interface, but the user interface is a focal point of the third tab. First, a reinforcing message can help guide the users. Perhaps the user gets distracted and forgets what they were doing. This forgetfulness is not a problem because the application has messages to help keep users on track while using the various functionalities of the Alois application. These reinforcing messages help scientifically soothe the individual by helping them orient themselves with the task ahead and the environment around them. From a design standpoint, the oversized icons also help Alzheimer’s patients not miss critical parts of the application visually. The balance between keeping icons visible while keeping the interface visually acceptable is critical here. Overall, the simple user interface is critical in solidifying the application from a strict design and scientific standpoint through direct technological means.

Alois helps dementia patients through these six significant features: a medication list, an emergency contact, a game, an interactive reminders space, the alarms feature, and a simple user-interface.

We are also going to several events soon to market our app further. Due to our recent win in the Congressional App Challenge (https://www.congressionalappchallenge.us/19-TX30), we were invited to Capitol Hill to showcase our app to the US House of Representatives. Dementia is a problem across America and the world. Each Congressperson has constituents who either have dementia or have a loved one with dementia. Therefore, Congresspeople will want to incorporate our app into nursing homes in their districts. Therefore, we intend to use this event for marketing our app in the United States further. The United States has many nursing home chains that have nursing homes outside of the US. If we get into these nursing homes in the United States, likely, we can also get into their nursing homes abroad.

One key note is the exclusivity of English-speaking countries using Alois. We intend to change this unfortunate situation by developing a Spanish version of Alois. Once we develop this app, we can license this app to several markets. These markets include Mexico and Central America, the Caribbean, Spain, the Philippines, Equatorial Guinea, and North Africa. We are currently developing this application, and we intend to develop Alois in other languages, including French and Mandarin. This prospective development provides the prospect of genuinely global outreach for Alois. 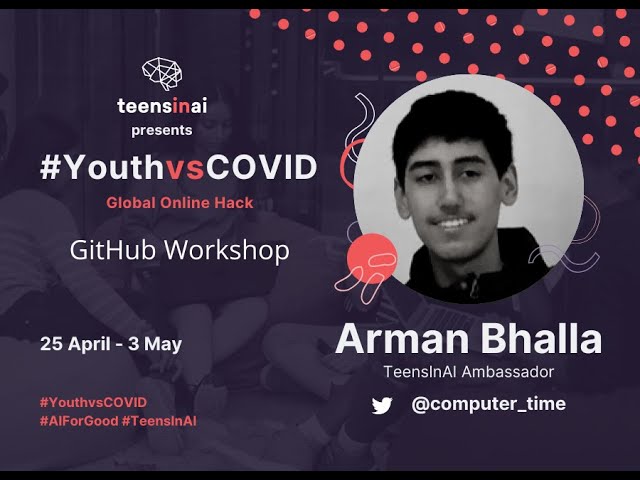