I knew I wanted to build something with AR but I wasn't sure what exactly. That was until I found my old Nintendo 3DS and remembered Face Raiders.

AR raiders work similarly to Face Raiders in that the goal is to keep enemies from attacking you by shooting balls at them. However, since I am pretty new to Unity and iOS development, The enemies don't have any unique characteristics.

I built this game by watching several Unity tutorials and gameplay of Face Raiders.

I made a game with similar functionality for another hackathon. The most challenging part of this process was learning how the different technologies worked.

The game has its basic functionalities working. So I'd consider that an achievement

What's next for AR raiders

I haven't thought much about what else I would add besides finishing my initial ideas of how the functionality should work and finish the design. 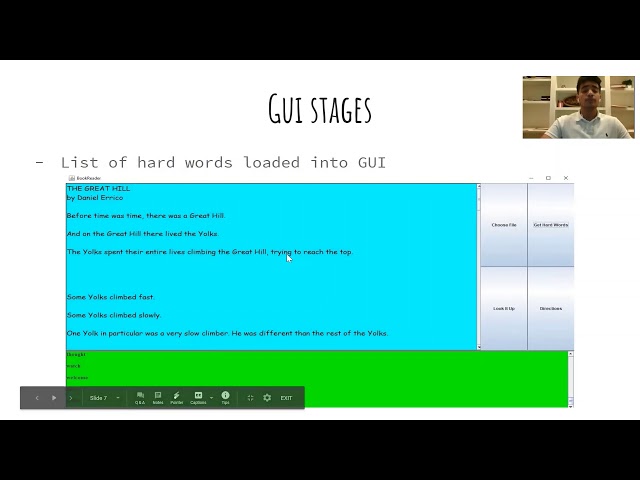 This project is a great tool for educators to help readers improve their vocab. 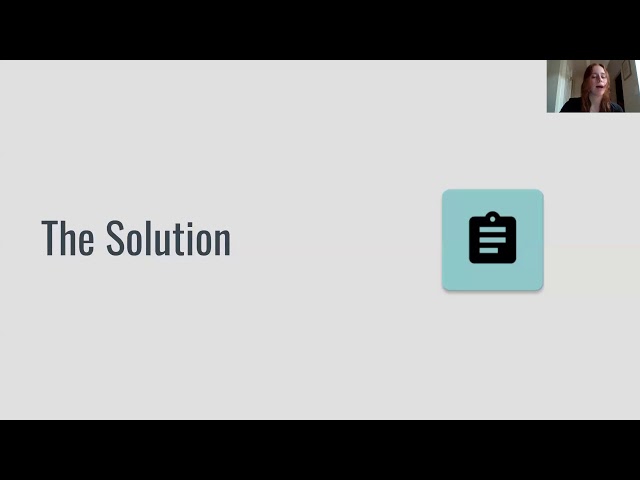 My Semester Planner is a simplistic app that allows students to jot down tasks on a virtual to do list while providing a platform for easily viewing and adding events to the rest of their semester.