Save and fully restore the Aral Sea by building a transportation canal and a new city (Utopia) - to house a World Parliament and Government.

The tragedy of the Aral Sea is a metaphor for what is plaguing humanity - and that is the lack of proper - fair, effective, legitimate - governance - that transcends National and Regional Borders.

The scope of the project is to find ways to promote and move ahead with a proposal to improve Global Governance - and in doing so - save humanity in the process.

The Aral Sea was once the 4th largest salt-water lake on the planet and its loss is a scar on the face of mother earth.  What makes the - Aral Sea Disaster - greater than most other disasters is that its loss is not a natural phenomenon but man-made phenomenon created by irrigation needed for growing cotton - an important product needed by all humanity.

Work is already being done to improve the irrigation system and the various canals to make them more efficient, funded by World Bank and others.  The smaller northern part of the Sea (In Kazakhstan) has also been saved by a dyke, but is also preventing water from flowing into the much larger southern part of the Sea (in Uzbekistan).

What is needed is a - vast - new source of salt-water that would not compete with fresh-water needs.  Such a source is salt-water from the Caspian Sea near-by.  Building a canal to use for shipping could supply water to re-fill the Aral Sea.  Fees collected for shipping could help pay for the canal as well as infrastructure needed to supply the water.  A canal already exists between the Caspian Sea and the Black Sea (and there are plans to build a better one) which in turn connects to the Mediterranean Sea and the Worlds Oceans.

To further justify the cost for all this - and spur on the economic benefits it could bring - a new city could also be built - in order to house a (much-needed) World Parliament and Government to (finally) establish democratic governance at the Global Level.

We built log19.com, an application to collect COVID-19 related health information. This non-profit initiative wants to help scientists and researchers to better understand the virus. 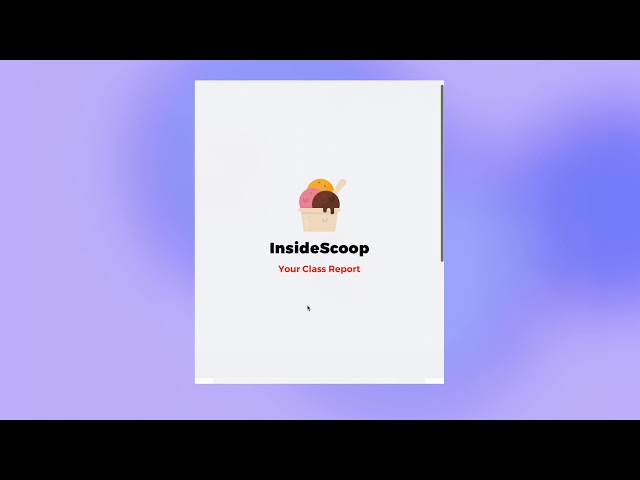 Many students have trouble engaging in online classes and getting help when they need it. We created InsideScoop to help teachers and students get actionable insight about their classes using AI.