We wanted to bring about a funny, entertaining platform for individuals to casually collaborate with each other.

Imagine a causal version of discord with everyone playing the same game online by screaming amusing noises into their electronic devices. We hoped to incorporate a messaging system as well but we decided to scrap the idea due to time restraints.

We began by organizing our wishes. We knew that we wanted to aim for the Twillio, Facebook, and Quaranteam challenges so we decided that we wanted to develop a virtual platform where kids from all over the world would be able to converse with each other via text while amusing eachother with obscure noises with sights of making their team victorious. The intention of the game was to construct a 2D top-down rocket capture the flag game between two opposing teams.

By the time of submission, our project has formed into an originally frivolous yet now exciting multiplayer space rocket game supplying the incorporated joy in karaoke for group plays (like on zoom, discord, or in person). Through this entertainment, you will find yourself screaming harmonious pleasing cries to each other to play alongside the community in this (for now) simulator.

How we built it & Challenges we confronted

Our team is composed of three experienced coders. Initially we all split to achieve different functionalities: one strove to learn node.js for multiplayer features; another strove to explore Twillio for its multi-media options; and the final member of the team rushed to program a solid game engine with JavaScript. Unfortunately we discovered the difficulty in using Twillio's audio capabilities in our game, so we decided early to scrap the idea & switch to simple audio detection features. After a while, we were familiarized with our goals and so two of us moved on to create the literal game and the other had to switch methods of incorporating multiplayer. One day later we find ourselves in this position, frantically attempting to make our final product work all while completing the written portion of our submission.

What's next for Capture The Flag (Beta) 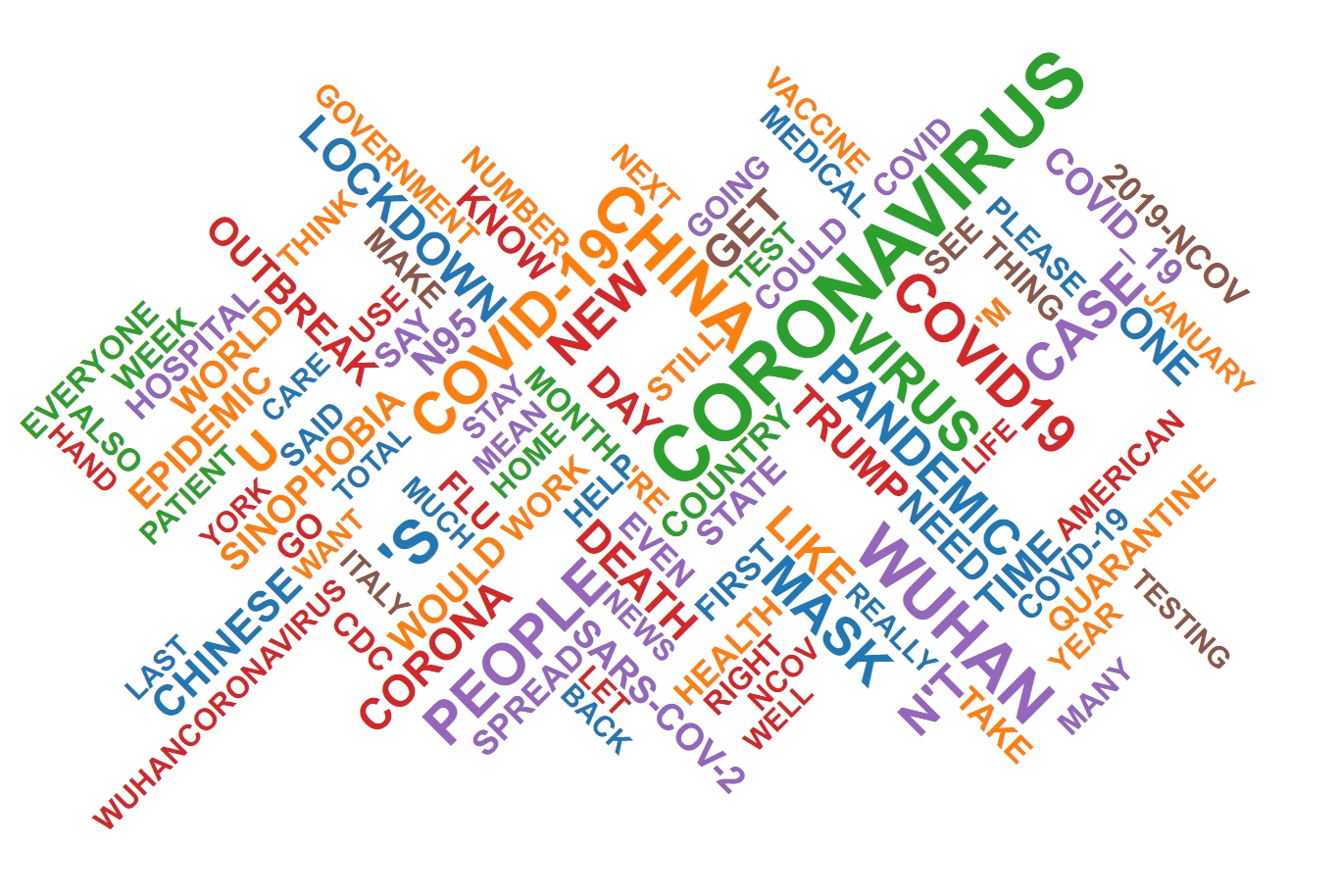 This project provides an intuitive graphical dashboard to track and understand current trends and public sentiments surrounding the coronavirus outbreak.