This machine can supposedly disinfect People and Centralize Hospital’s ROOMS Sanitization .If this system will install in India then it’s changing is part of a larger effort to control the virus outbreak we will set up .

This machine can supposedly disinfect Centralize Hospital’s ROOMS sanitation SYSTEMS FOR INDIA People If this system will install in India than its changing is part of a larger effort to control the virus outbreak we will set up. “The aim of this project is that people would be able to Centralize Hospital’s ROOMS sanitation system for India, this machine via public places such as central mall, theaters, Police station, hospitals rooms and military rooms”. In this system first, I set the 1 hour timer limit in Cooling Ac then all rooms sanitized via Ac through sprayed sanitized whole rooms. It means no jumps are in rooms. If sensitized is low in tank then sense the sensor and beeps to alarms or send message in mobile.

What's next for Centralize Hospital’s ROOM'S Sanitization SYSTEM'S FOR INDIA 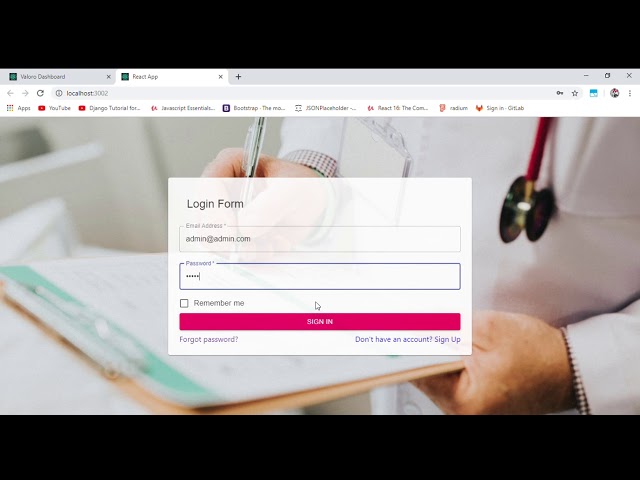 An application to Track users based on blockchain technology. 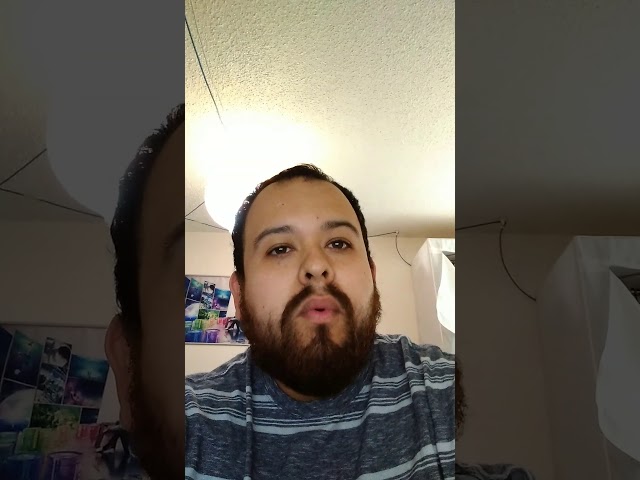