Town of Salem game sessions are not stored anywhere, meaning you have to video record the game in order to analyze it later.

Consigliere is designed to capture game sessions. Instead of recording your screen, it intercepts the Town of Salem client connection and reads data from that.

Starting out, I captured network traffic using Wireshark while playing the game. By observing the communication between the client and server, I was able to determine the general message structure.

It is parsed as follows:

Here's how this message looks parsed: Name of Player 3: Why me? smh

From there, it was as simple as adding pcap4j to my build.gradle

What's next for Consigliere 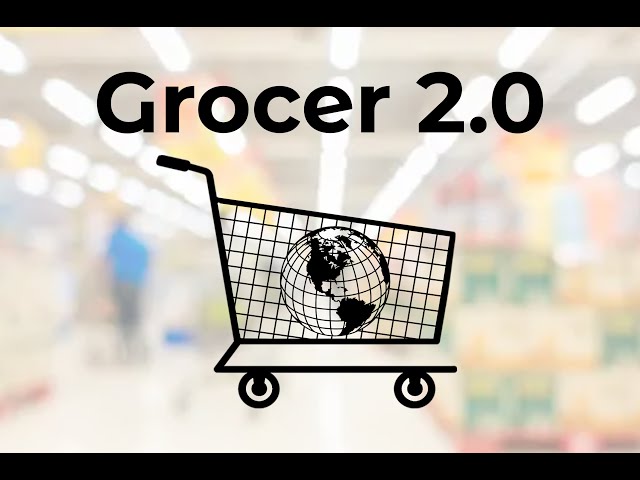 Mobilizing necessities for at-risk people with the help of the community. 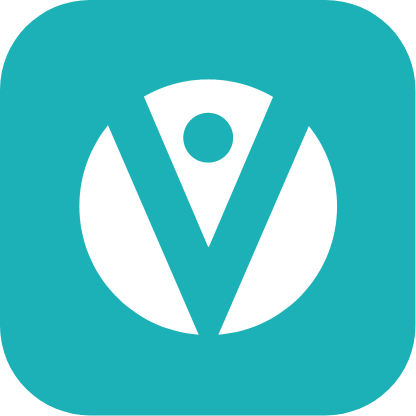 Virality is a social accountability application that helps people to build a crowd sourced heatmap of infected people.