Two weeks ago I was at a local government office to finish some paperwork as I met a friend who mentioned to me that he has just come from a trip of delivery to an automobile factory that by chance I knew they had one employee tested positive the day before. That gave me the inspiration for the need of an app that allows people to become more informed of the situations when they become in close contact with a positive case.

The app addresses the problem of contact tracing by offering users voluntarily to record places they visit or public transportation trips they make and all these records are saved on the phone.  The app collects all data anonymously without attaching any physical identity of the user to the identity created inside the app. Once the user tests positive or if the user suspects being exposed to the virus or just for a regular update, the user can upload the data that then it can cross-referenced with other users to find who was in close contact with the positive cases.

The app addresses the contact tracing concept by asking users to enter any place they visit or any trip they make, and the app automatically obtains geolocation and timestamp and amend them to the record. The app considers privacy very seriously and utilizes the concept of Self-Sovereign Identity SSI and Decentralized Identifiers to generate users' identities. All generated data is linked to the decentralized identities DIDs.

Defining certain requirements on handling the privacy and data verifiability

The app can help in limiting the effects of virus spread since Social Distancing is not applicable to all citizens in all cases. The user can get immediate notifications of positive cases discovered that they were close to.

The idea can be rapidly deployed in production with a mobile app and a backend to be hosted in the cloud. The app has

Did the team execute on the idea in such a way that it could be rapidly deployed for production?

Contact tracing app is planned to look at how to extend it to include adding features of obtaining contact tracing through Bluetooth signals so as users gets in close proximity to other cases they can be notified. 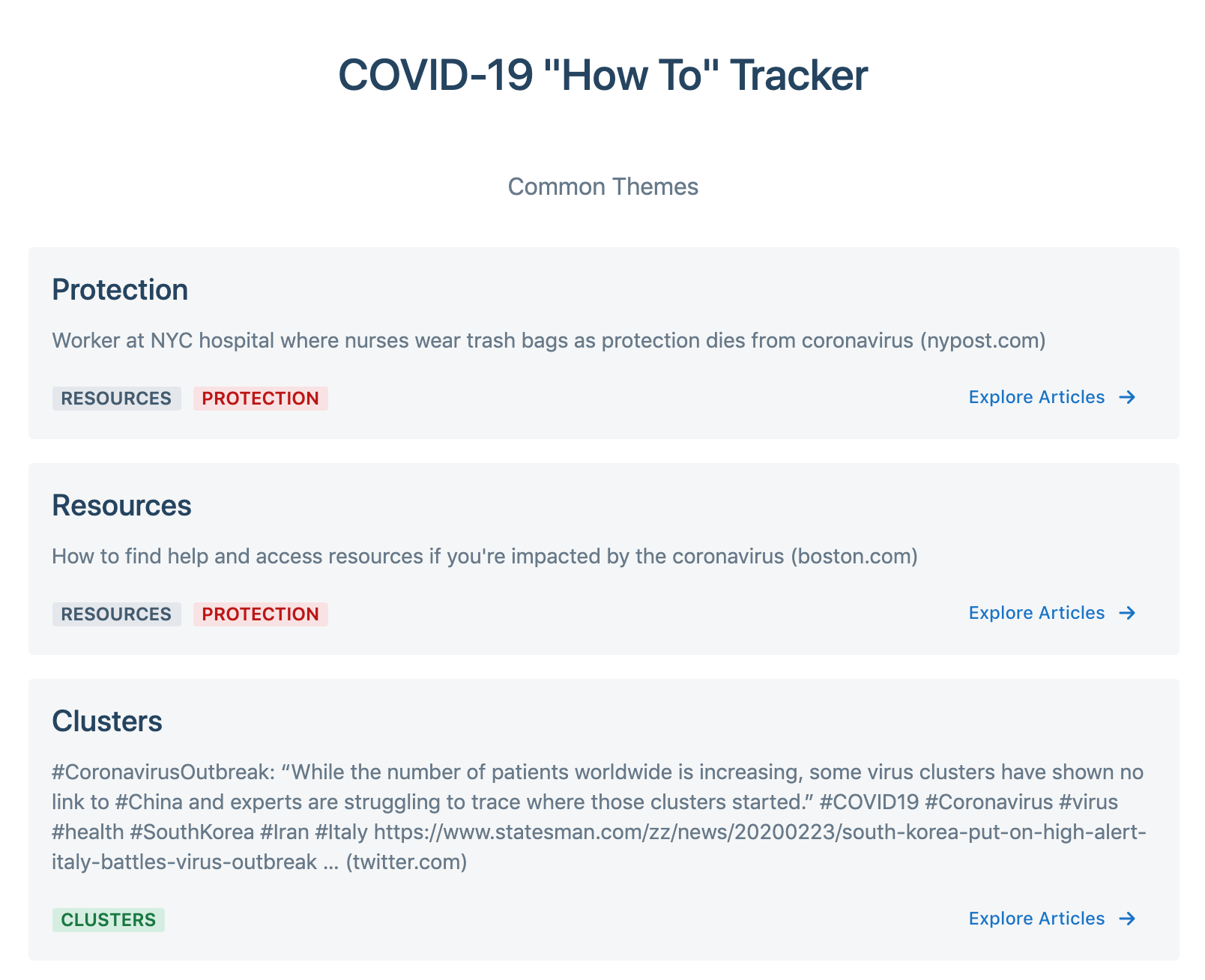 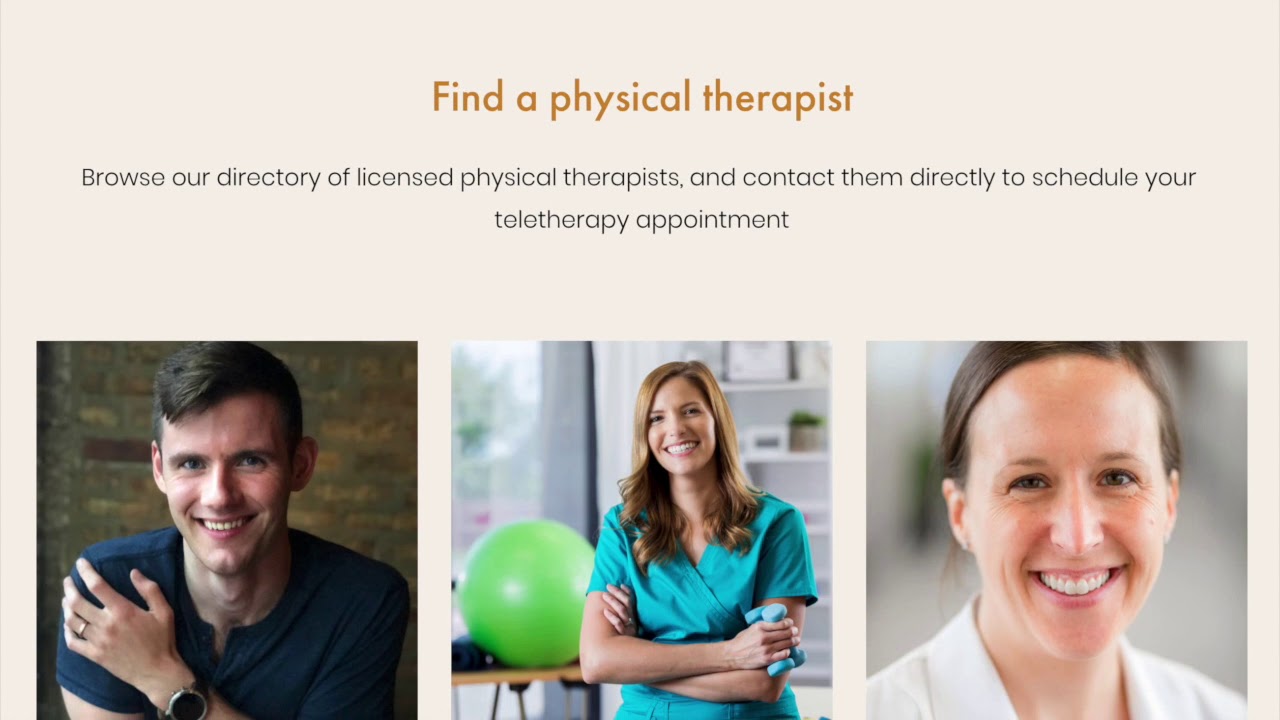 Netic Health is an online platform that helps physical therapists connect to existing and new patients during the COVID-19 stay-at-home time.