I thought it would be great to have an app that alerted people if someone around them had the virus!

The Corona Detector is an innovative App designed for tracking user’s exposure to the Corona Virus and informing abut the risks informed about the risks to keep the user  as safe as possible. Start your day with a health check-in. Simply tap one of six icons if you're not feeling well. Your response is then scored with a weighting algorithm and tracked in a easy to read chart showing your health over the past 14 days. Then, using your phone’s geolocation and step tracker, the App identifies when you're mostly stationary, such as standing in a que, waiting at a bus stop or sitting on a train. This anonymized data is then sent to the server for processing. Together with millions of other data points, this data is then plotted on a state of the art database. We're then able to identify overlapping paths and patterns. Using a sophisticated algorithm, a risk score is then calculated for each interaction which is then sent back to your phone to update your Risk Exposure. Using machine learning, we're able to continuously refine the algorithm calculating users’ Risk Exposure, making it ever more accurate. By closely monitoring the Risk Status, the users  can pro-actively protect themselves and their loved ones.

Andre started working on the specification for the GUI on Sunday 1st March. That evening he posted a contract on Upwork and awarded the design contract before leaving for work on Monday morning. Since then it's been pretty much a blur, but this is more or less what's happened so far.

Andre designed the User Interface and built a working APP for both iOS and Android, which are being tested and soon to be deployed. Translated the App into 15 languages, including German, Italian, French, Polish etc... Set-up a cloud server environment with IBM using JanusGraph, Cloudfoundry and Watson Studio Configured several API to send and receive data between the App and the Cloud services Designed and published a promotion video (at the top of this page) Designed and published a How it works video Designed and published a video to describe how the app works during a lock-down Set-up a Facebook page CourageNotFear Designed and set-up an information website Designed a App Tech Support page Set the project up as a non-profit OpenSource Community initiative Joined the IMB 2020 Global code challenge to fight the Corona Virus

And that brings us to the Swiss Hackathon VersusVirus where we are today.

Loads of early stage challenges, but Andre never gave up. He is not a quitter. He’d' tell you about them when he is not so exhausted.

Andre got very far in one month working part-time (weekends and evenings) and with just CH3,959.95. This weekend’s hackathon enabled to make further significant progress.

For every good idea there's dozen people that will tell you why it won't work and won't propose an alternative. Going viral is no easy task.

What's next for Corona Detector App

Become the App of choice for Switzerland and beyond. 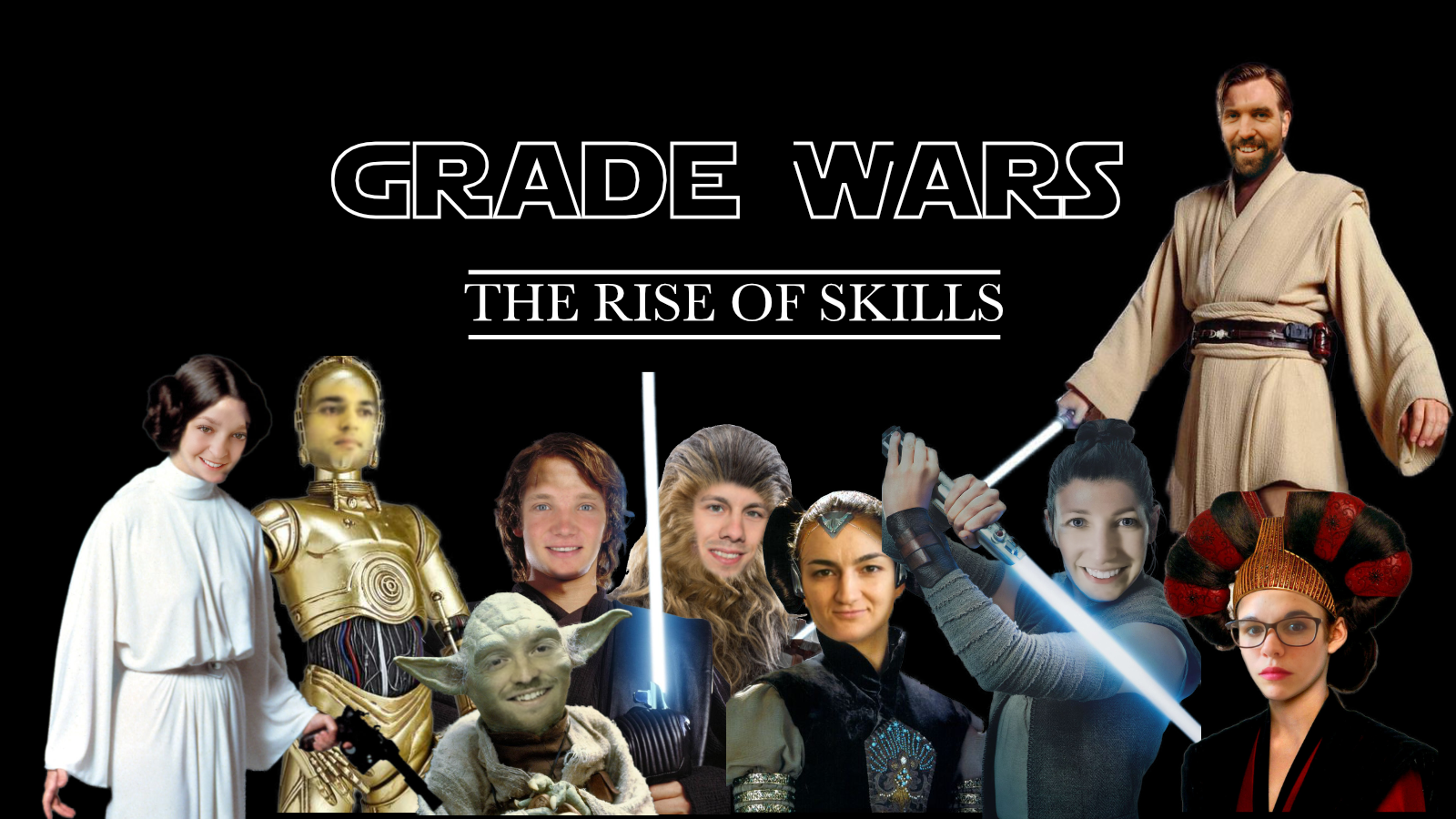 It's time to change education: from a knowledge- to a skill-based education system. 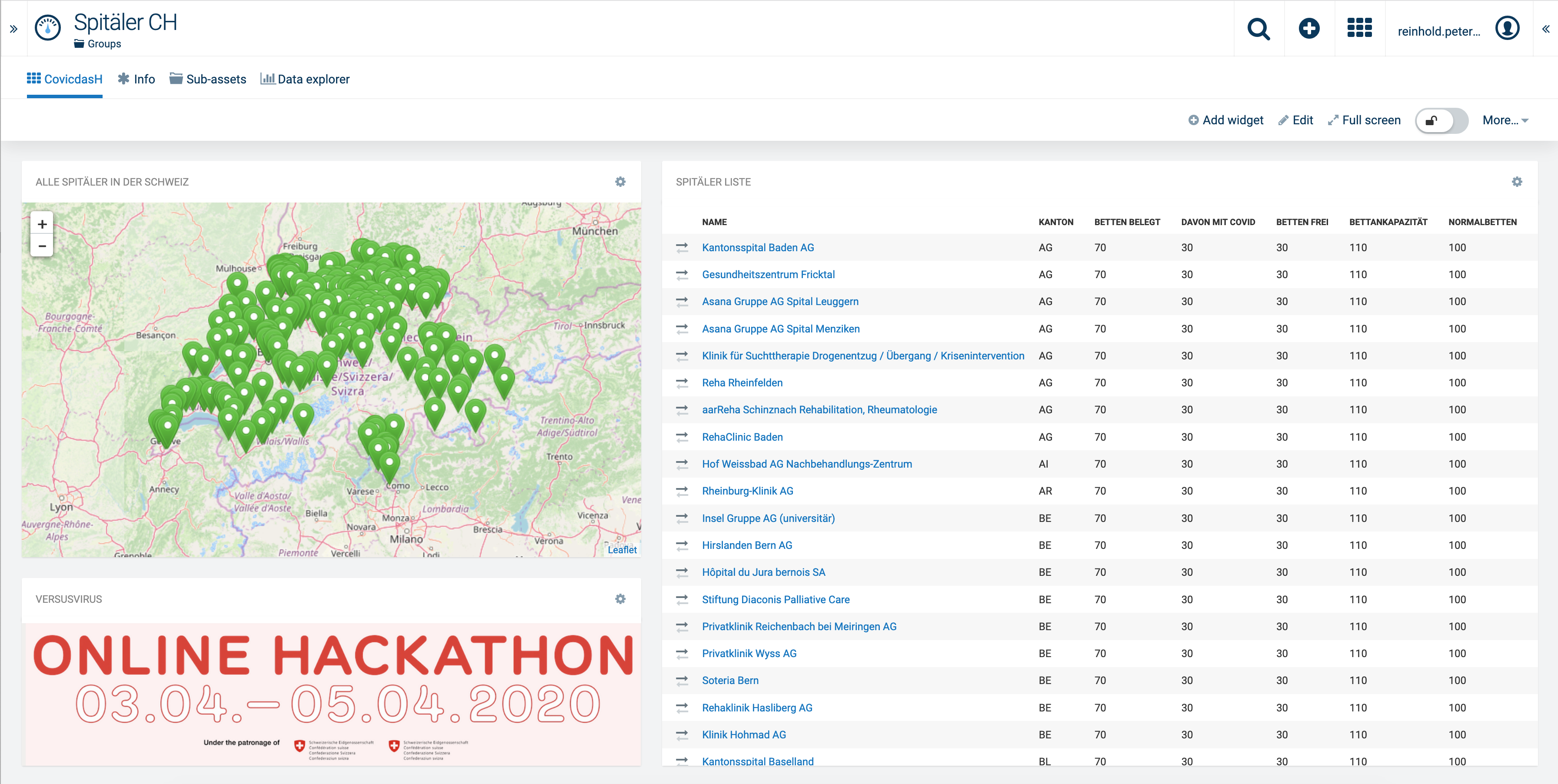 Aggregating regional capacity data from the hospitals into a nationwide dashboard, to allow decision maker to allocate the needed resources, starting with ICU beds, later any medical asset needed.