Many people find it difficult to assess the risk of close physical contact with many people in the corona pandemic and therefore continue to have direct contact with many different people. It is also difficult to assess to what extent it is still possible to move around outdoors without endangering oneself and others. There is a lack of activities that are available at "normal" times. Finally, the necessity to stay at home most of the time can be boring and the social isolation can lead to a higher psychological strain.

Since everyone should try to keep direct social contact to a minimum, everyone is affected by this problem. But the circumstances are different from person to person. For example, people whose professions are considered systemically relevant at this time often find it difficult to avoid direct social contact. Families with children, on the other hand, need to maintain more direct contacts and make them understand the current situation. Solutions must therefore be aware of different circumstances and design them in such a way that they can be used by as many people as possible.

Due to the problems mentioned above, a solution is to be developed in the form of a mobile application, which playfully motivates to reduce the time outdoors and direct human contact to the necessary extent and thereby increases the awareness of the danger and thus the understanding of appropriate measures. Nevertheless the restrictions should be reduced to a minimum. Furthermore, various activities and interactions with friends and people nearby in digital form should reduce boredom and the feeling of lack of social interaction and make time at home more enjoyable.

What our solution does

Our solution is a game in which, based on a background story, it is necessary to plant a tree and its garden and maintain it. The background story should strengthen the playful character and provide a basis for communicating the dangers of a pandemic. The garden can only be well maintained by reducing the time outdoors and the amount of direct contact to the necessary level, otherwise the garden will die. The aim is to use GPS and WLAN to determine the time spent outdoors and the amount of direct social contacts in order to give players feedback on their current behaviour and the effects on their garden. Circumstances such as a system-relevant workplace should also be taken into account. This should slow down the COVID-19 virus as much as possible and with this solution we want to make our contribution.  In order to reduce boredom and the feeling of social isolation at home, different tasks in the form of challenges, which can be carried out alone or with other people (online), should support the maintenance of the garden. This will provide employment and social interaction from a distance and should make the long time at home more bearable. As this behaviour should only be encouraged in case of a crisis and not in everyday life, there will be a second phase of the game, in which outdoor exercise, direct social interaction and dealing with one's environment will be encouraged.

Inspired by the PokemonGo app: This has spread extremely quickly in the world and was well received by young people and adults alike. With PokemonGo, the goal was to run around outside to catch Pokemon. But the motivation of collecting as well as maintaining and developing creatures like Pokemon can also be used to pursue more activities at home and to interact digitally with other people from a distance.

Many solutions offer good approaches for changing behaviour during the crisis. However, often the time after the crisis and a possible permanent acceptance of the change of behaviour is not taken into account. The intended behavioural changes should only be temporary and should facilitate the time during the crisis. Accordingly, the flow of the game was designed in such a way that after the crisis period, people are motivated to move outdoors again, to engage in direct social interaction and to deal with the environment more intensively using existing and new game mechanisms.

Background story of the game

This morning, when the first rays of the sun wake you up, you go into the kitchen and make yourself a cup of coffee. You take it to bed with you and flip through the latest news on your smartphone. "Plague threatens our plants! Now the help of every single person counts" is the first headline and you drop your cup almost in shock. After you got up and recovered from the first shock, you continue reading the article. After this, a plague of new aphids has broken out, infesting all kinds of plants, which are outdoors and surrounded by too many people. Plants indoors, with few people around, are less susceptible. Therefore, every citizen is asked to stay at home as much as possible and to keep their own plants in order to be self-sufficient and not to encourage the plague until it is over and to keep any loss of plants as low as possible. Of course, one may continue to stay outside, but this should be done alone and not for too long. It is important to stick together, everyone should support each other in order to be able to carry out other important tasks besides plant care without making the current situation worse. At the end of the article you will read the sentence: "Plant trees and different plants, stay at home, take care of them and be heroes! You realize that everyone has a common mission and that you want to contribute to it.

We are a motley crew of students, lecturers and employees from all parts of germany. We have found each other during the WirvsVirus Hackathon from the german government.

During the hackathon  #wirvsvirus a week ago we were able to create a first rough concept and conduct a brainstorming session. We have now taken up this concept, detailed it and defined it by further points. Therefore some parts of the documentation are still in german, but you can still understand it :)

What happens after the Hackathon?

After the hackathon the development of the app & the story continues. During the hackathon, a first MVP was completed and other functions were largely pushed. In addition, the concept including requirements is ready.

How does the app go on after COVID19?

The game flow was divided into two phases. Phase 1 deals with the situation with COVID19 and should motivate to a behavior that reduces the dangers to a minimum without feeling too much restrictions in everyday life or a feeling of social isolation.

At the end of phase 1, a real tree can be planted through cooperation. In addition, it should be shown how many infections one and one's friends have prevented in the course of time and what effect this has had (This is also shown during the game)

Phase 2 of the flow of the game should motivate people in the time after the crisis to deal more intensively with themselves, their environment and their surroundings and to perceive them better. Many game mechanics from phase 1, e.g.: daily challenges, should be applied to movement, direct social interaction and increasing environmental awareness. Thus, the app can be used even after the crisis period and offers an added value for people.

All-in-one informative app that keeps you updated on the COVID-19 pandemic and connects our most vulnerable citizens to volunteers who can help them obtain their essential needs. 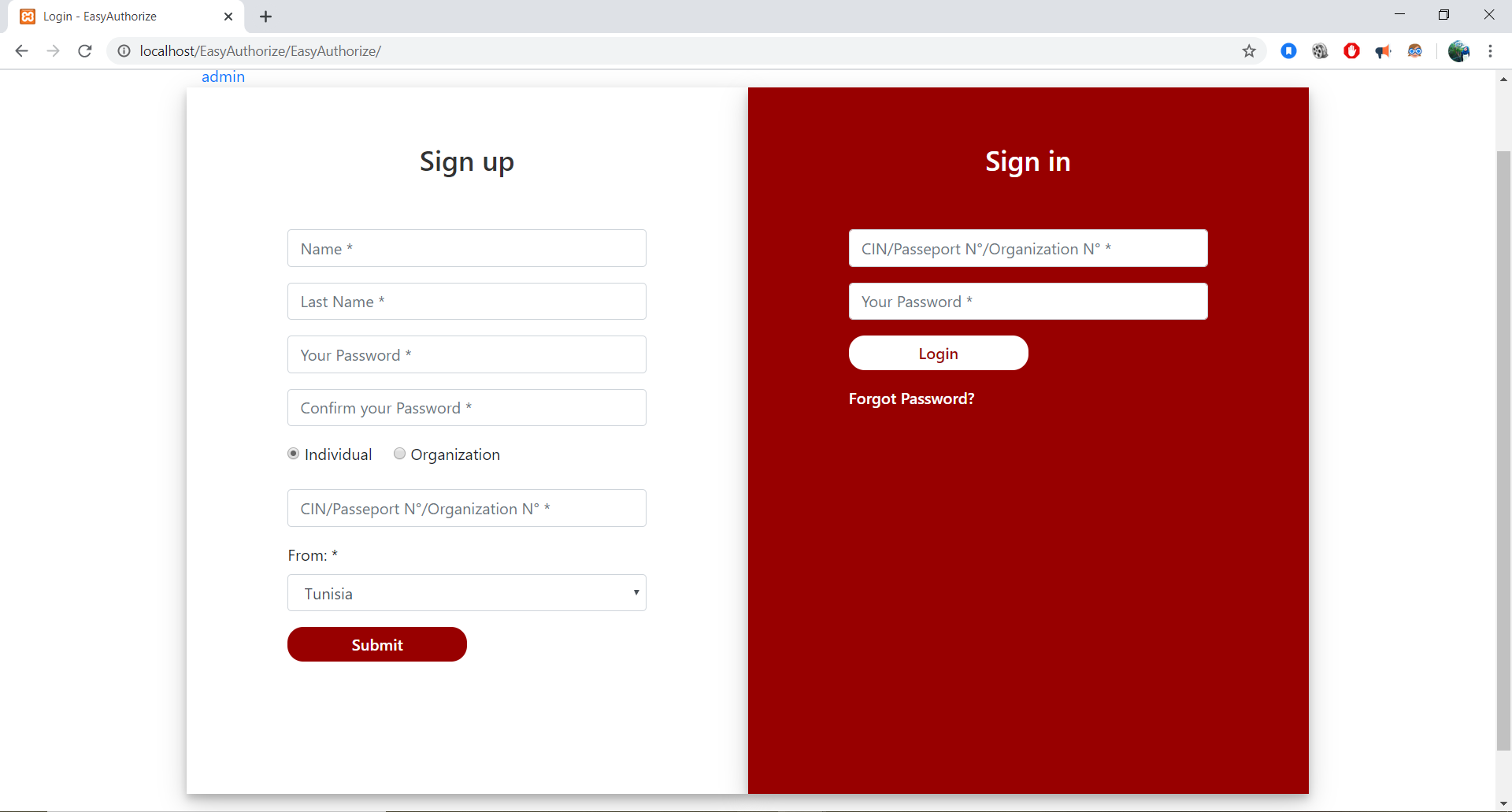