Given the unique problem of determining exactly who is infectious, governments around the world have been forced to implement shelter in place orders that affect large parts of the population. As of this writing, it is estimated that about one third of the world’s population is under some type of lockdown orders. Strict lockdowns have been shown to be successful in curtailing the spread of the virus in the Hubei province in China, and if implemented correctly, will probably work in the rest of the world as well. However, experts agree that until there is a vaccine, efficient testing and tracing must be implemented to prevent a second outbreak.

While countries like China are starting to experiment with reopening their cities after the lockdown, they do so in the context of a centralized government that is free to take measures that would be difficult to implement in a nation like the United States, which is so fundamentally committed to individual liberty. In particular, China is using a new software system to dictate quarantines, that while effective in tracing infections, is also a mass surveillance system that we suspect would not have a warm reception in western societies.

Our aim is to provide a system that is equally effective as the one deployed in China, but addresses the privacy concerns by decentralizing the tracking information.

COV-ID.me takes inspiration from solutions implemented in China by providing a color-coded QR code based on an individual's probability of being infected by SARS-Cov-2. However, as opposed to using the application as a means of enforcing state-sanctioned quarantines, our main goal is to give people the confidence to resume their daily routines while getting a better sense of their risk when interacting with other people.

We are aware that there are many proposals that use GPS or Bluetooth to automatically detect a user's contacts throughout the day. As opposed to these trackers, COV-ID.me relies on people scanning a QR code of people they interact with. While this introduces some friction to the user experience, we decided to use this approach for two reasons:

As a proof of concept, we created an Android application with two main views:

One of the main challenges with infection trackers that use GPS or Bluetooth to track the user's every movement is that they are too intrusive. We suspect they will not have a wide adoption in a society that is already pushing back hard against the tracking of users' behavior. We have addressed this potential concern by only tracking contacts the user scans on their device, and even then, only storing that information locally on the user's own device.

The challenge with this approach is that each user needs to manually record his or her every interaction. We propose incentivizing this behavior by awarding social points to user who scan each other codes. We suspect that, despite the severe financial hardship local bars and restaurants have experienced during the crisis, many of them will be eager to exchange these points for discounts if that means people will start coming through their doors again once things start to normalize.

We are very proud in presenting a solution that has one of the strongest privacy controls while at the same time being an effective tool for people to assess their risk of being infectious before venturing out of their homes and also reassuring them that the people they interact are also low-risk of being infectious.

Looking at other participants, it is clear that there is a large interest in a solution that allows society as a whole to track this, until now, pretty much undetectable disease. We hope eventually we can all work towards a robust solution that has strong privacy controls, but is very effective in detecting infection clusters before they explode into second or third waves in this epidemic.

What's next for Infection tracker

The project is currently at a proof of concept stage. We need to productionize the current code base and port it to other systems (e.g. iOS). We'd also like to start talking to bars, restaurants, and other establishments that could benefit from increased, but probably lower-risk, traffic in exchange for discounts. 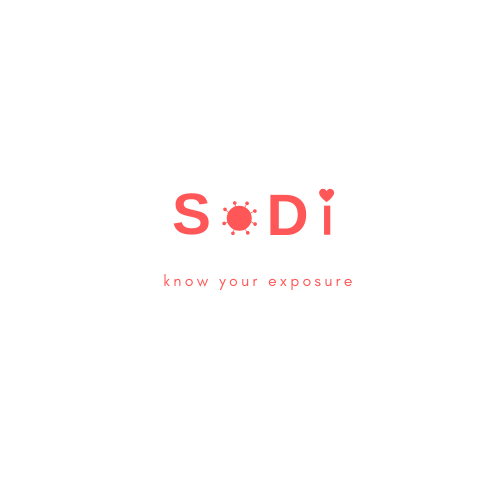 SoDi builds an anonymized network of everyone you’ve been close to in the past 14 days and empowers you to alert them if you experience COVID-19 symptoms or test positive for the virus. 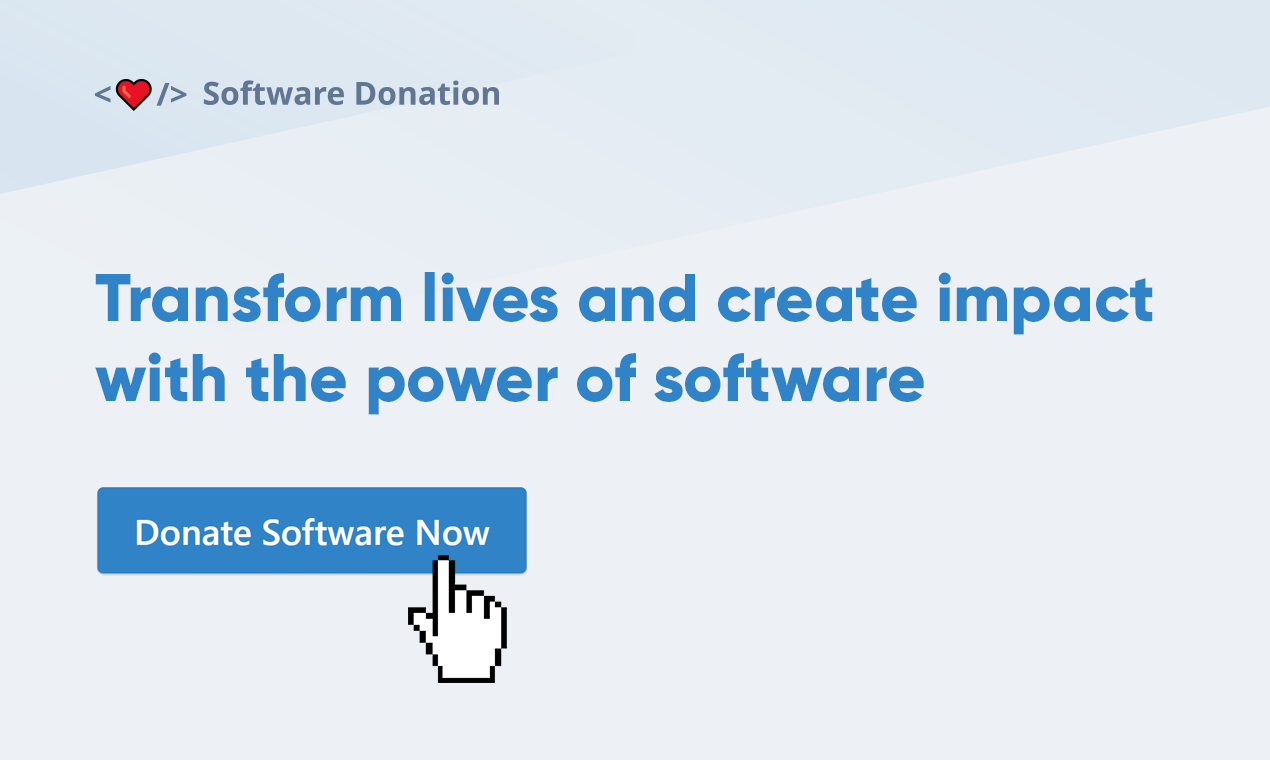