This is an Android application to detect other devices that have the app installed by sending them data like its own UUID and the date/time of the scan, via Bluetooth. The app also stores received data in a Firebase Database. If someone was diagnosed with the Coronavirus, the owners of the devices of associated UUID's with that user can be notified, as they might be at risk too.

Building this app was a huge challenge, but was really fun and I learned quite a bit. At first, I wanted to create this app using Flutter/Dart, which would allow Android/iOS cross-platform compatibility, but since Flutter is relatively new, it didn't have well developed Bluetooth libraries. I had then scrapped the idea and decided to work with Android. After following tutorials and researching, I found out how to use the Bluetooth libraries and went on from there. The main things I learned from making this application was integrating Bluetooth and Threads. 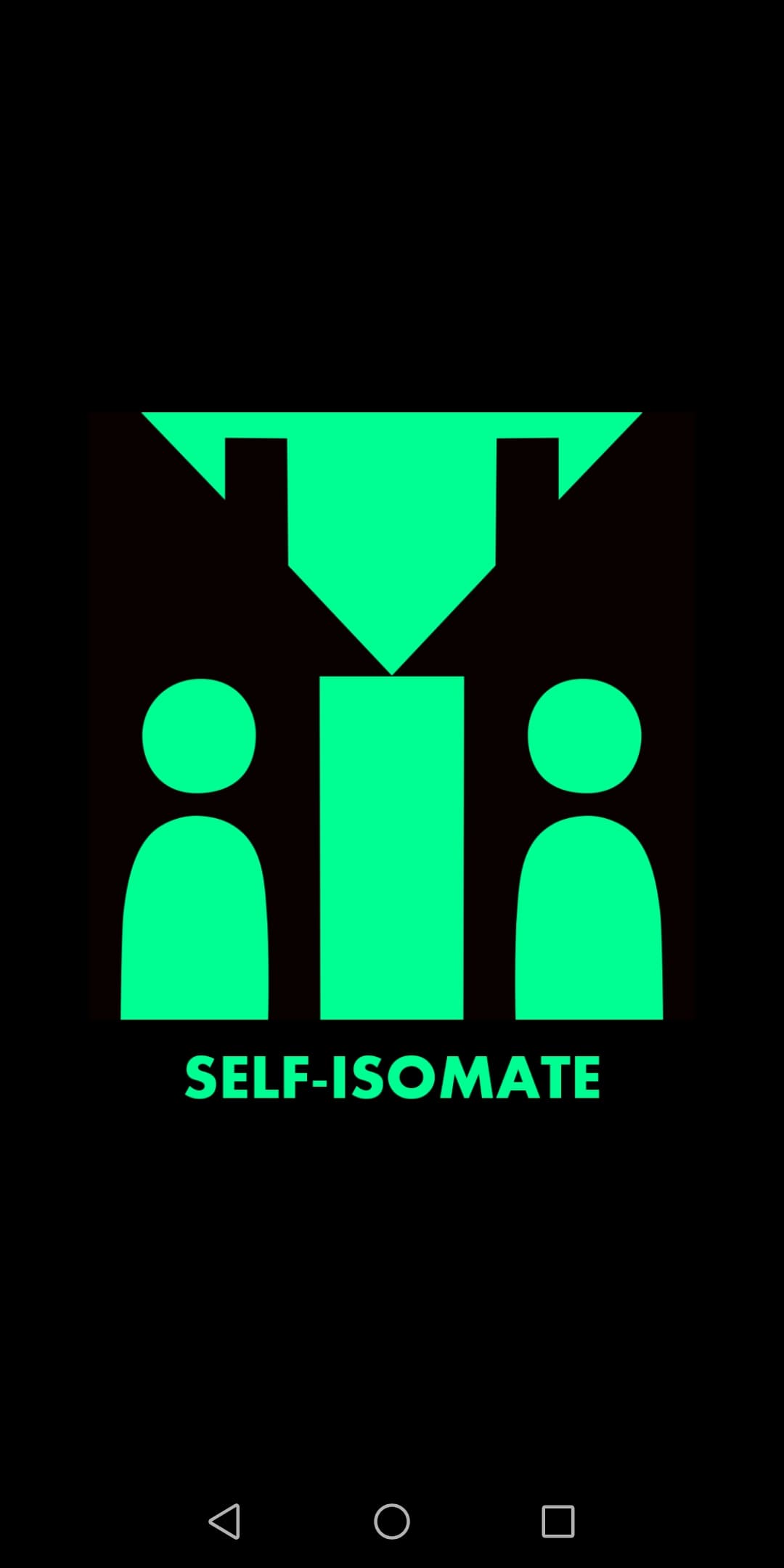 A social app to learn new skills, collaborate and chat with other people whilst in quarantine and isolation.

Washo reminds you to wash your hands at frequented locations, and includes a wash timer to make sure you do it properly.