We were inspired by social media as a whole and GitHub's audience, developers, with acknowledging the problem of the lack of social contact developers have with each other. We are frequent users of the two applications and were inspired to create an app where developers can socialize and collaborate on projects with one another.

We built this app using flutter in android studio and we built the website using bootstrap with HTML 5 and CSS in visual studio code.

We learned languages such as Html5 with CSS3 because we wanted to challenge ourselves with creating a website and app even though most of us had little experience with it. We worked together on developing the idea and divided the work amongst ourselves to execute the project in the most efficient manner. We used current-day social media apps for inspiration on our user interfaces and by using flutter, we were able to develop a professional app with the proper functionality. We had a hard time making a website and an app as it took a lot of time and difficulty. At one point in the middle, we accidentally overrode the project on GitHub which led to the code being lost but luckily we were able to recover it. We built the app and website using, HTML5, CSS3, Flutter, JavaScript, Note.JS, Jquery, and Bootstrap.

Isolation Station allows people to take a break from the news and any other stress in their life and focus on expanding their horizons by trying new activities from the comfort of their home. 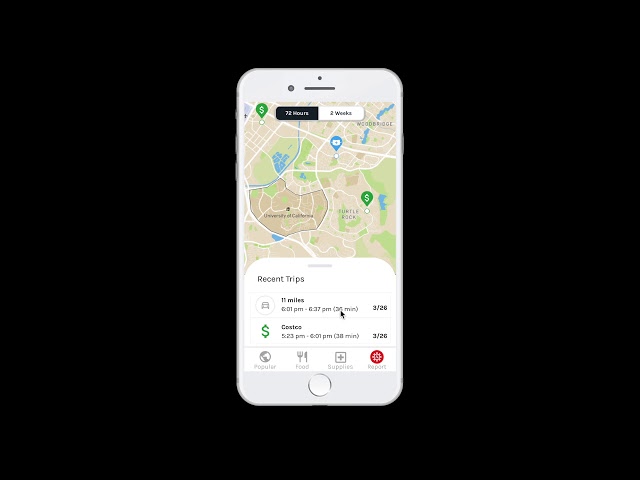 Mobile app that uses contact-tracing to track the spread of the coronavirus.