While I (Andrew) socially distance at home with kids running around, l feel fine. But I remember being single. I couldn't imagine being at home all alone expecting this could last months. I would need to connect with others, but I wouldn't want to impose myself on others. It would be great to meet online with others who feel the same way I do. Even more, it would be great to process my anxiety over the pandemic as well.

I've been involved for a long time working to catalyze disciple making movements (DMM). While the Global South has seen hundreds of movements launched, (counting a movement when there are at least 100 new churches including 4th generation churches), the Global North has less than ten movements. One explanation is that the Global South, and especially rural regions, have vibrant community. The DMM Vision is that a disciple-maker finds a person of peace (spiritually open and helpful person like Cornelius or the woman at the well) who brings the gospel into their community by doing a Discovery Bible Study (DBS) together. As people read, apply, and share the word, they become disciples and groups (churches) multiply.

But in the Global North, it is rare to find similar well-knit communities. DMM strategists find the need to form community first and then plant the gospel. This service creates communities and will give them the opportunity to do DBS together. Hopefully, a portion of the groups will do the study and become disciples who show others how to become disciples when the pandemic ends.

The service "Distant No More" connects isolated people with one another based on interests, and provides the option of reading scripture together in the hopes of multiplying disciples.

First, a website, Facebook page, or subreddit is setup. The site will include a link to a survey asking for an email address and questions gauging interest in various topics. It could also include advice on coping with loneliness and how to form community. This will include information explaining how to do a Discovery Bible Study and provide passages related to fear and other pertinent topics regarding the Coronavirus epidemic. For this hackathon, we are placing the survey on Ken's new Facebook page reaching out to Iranians. He will use a Facebook ads to bring people to the site.

When the data is collected and downloaded, it is read into MATLAB. The software performs a modified k-means clustering algorithm to place people in groups. Assignments are recorded. The people are emailed with their new group members and told their similar interests. They pick their preferred web-conferencing software to meet with one another. They are reminded to check out the advice and the Bible reading on the site as an option for building community. They are encouraged to reply and notify us if they decide to the do the Bible reading, so we can coach them through the process. (It is worth noting that DMM practitioners generally recommend that the disciple-maker NOT join the Bible study so the group learns to depend on God and the scripture rather than disciple-maker. Nevertheless, coaching someone in the group is very important.)

Different ministries could have customized versions of this code so they can help isolated people connect with one another and God as well.

Ken created the Facebook page and added the link to the survey.

Andrew created the survey as well as the MATLAB software that places the people into groups and emails the participants with information about their shared interests. The code employs a modified K-Means clustering algorithm, which is a subset of machine learning.

We worked together in creating the Bible study passage list.

The main technical challenge was the sorting algorithm. A K-Means clustering algorithm sorts data into a K number of groups based on similarity. But in our case, the group size is important, not the total number of groups. After researching the problem, it seems there is not a standard way of creating roughly equal size groups.

I (Andrew) developed and implemented my own solution. Members of tiny groups had to be reassigned and large groups had to be divided up. To further maximize the number of shared interests in the groups, I also found that it helped to give more weight to the interests that were rated very highly. Otherwise, I believe the algorithm would create some groups based on shared disinterests.

While I verified the groups have similar interests and they are reasonable sizes, later work can optimize the method to ensure better matching. This includes trying other solutions found online. The current version is good enough for the minimum viable product.

This is my (Andrew's) first implementation of a clustering algorithm as I am currently still taking an online course on machine learning. I think my modifications work well, and if I had relied on MATLAB's pre-packaged K-means algorithm instead of writing it myself, I would not have been able to modify it as needed.

Andrew learned how to do a clustering algorithm and automate emails from MATLAB. While exploring alternative options for collecting interest data and contacting people, he learned about Reddit and Facebook API's and expanded his Python skills. Andrew also learned more about M2M (Media to Movement) approaches to Disciple Making Movements from Ken.

Ken has learned how to set up M2DMM (Media to Disciple-Making Movement) using Facebook. Initially, we are developing the project to reach Iranians in the U.S. We have a “Business” account where we can run ads to attract Iranians who are looking for community and encouragement during the tensions caused by COVID-19. Ken is also learning how to include other digital tools we will need such “Branding”, obtaining a domain, a website/blog and connecting these with other social media like Twitter, Telegram, WhatsApp and Instagram. Ken is learning (through research and interviews) what the persona of Iranians is so that we can appeal to their needs, hurts, challenges and interests at this critical time in America.

What's next for Distant No More

We have create a minimum viable product as described above.

Future improvements include an improved clustering algorithm and interest list, full automation from survey to emailing participants, and creating an executable function that can be used by ministries rather than running a MATLAB script. The code could also identify persons of peace based on interest (spiritual and helpful), and we can track which groups have persons of peace and which do not. Using supervised machine learning approaches, we can learn which group traits result in doing the Bible Study, and which of these result in multiplication of new discipleship groups. This knowledge could affect future disciple making efforts.

Regarding the Facebook page, when we enlarge our outreach to the Iranian Diaspora as well as to Insiders, Ken will need a “Digital Hero” who owns a Facebook account (in Farsi) located in a place far away from the centers of our activity. Eventually, he will build a team of 5 roles suggested by Kingdom.Training: Leader/Visionary, Marketer, Responders, Dispatcher, Multipliers.

Lastly, I (Andrew) will promote this tool to other ministries to put a customized version on their websites, Facebook pages, etc. 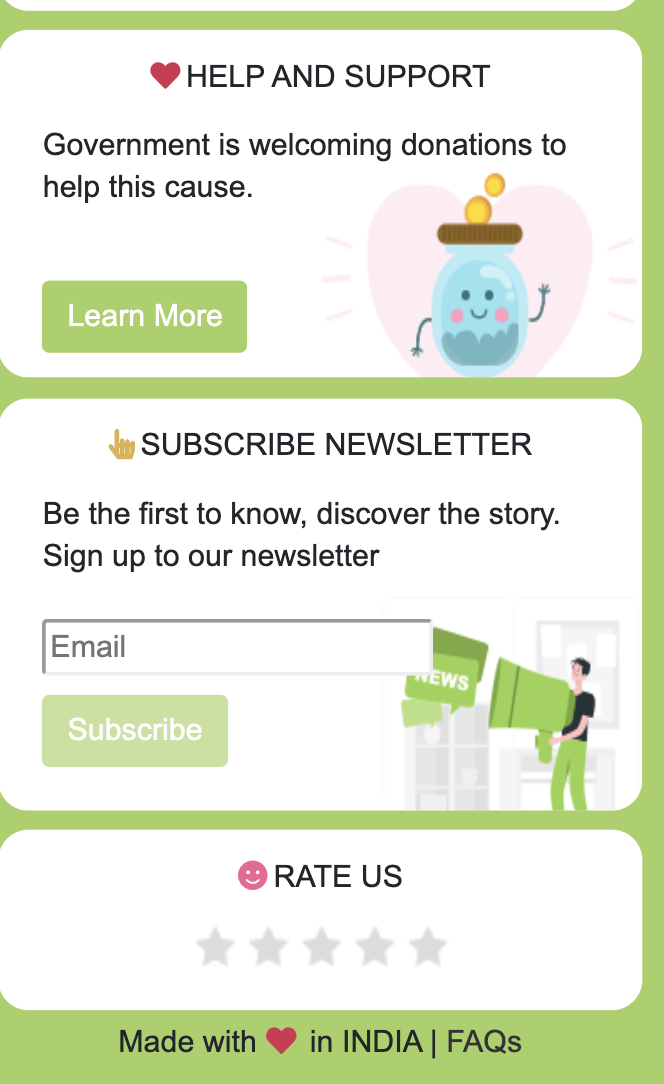 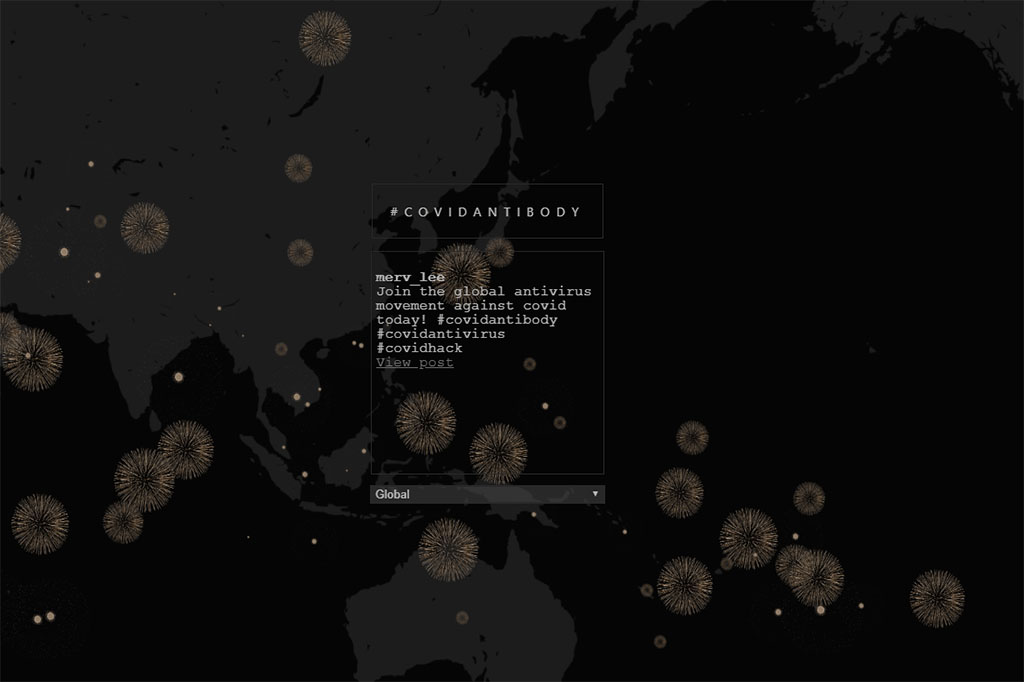 Join the antivirus movement against Covid today! Just like antibodies against virus, use our words to build up the "immunity" of the global community. Light up someone's life today, digitally.