Link to the Chatbot

Chat with the Bot Here

Given the requirements of social distancing in South Africa and the rest of the world, and the deteriorating availability of crucial supplies such as food and medicine, how can the tech-savvy reach those in need? Drones!

Using the IBM Watson chatbot as an interface, users in need can specify their location and the cargo that they are in need of.

A drone equipped with a custom-built cargo space is dispatched to the location, and the cargo is dropped.

In addition to the drop order functionality, users can also converse with the chatbot to get meaningful information that relates to the COVID-19 outbreak, such as latest news, how to stay healthy, possible symptoms of the virus, and what you can do (besides ordering a drone drop) if you suspect that you are infected or are in need.

It is also planned to equip the drones with mobile routers and dispatch them (on user request or via planned excursions) to areas of low connectivity to enable residents to get in touch with medical professionals and the rest of the outside world.

The Engineering Side and How its Built

The image processing AI and flight path model might take a little while to create and train, so in the meanwhile volunteers will be required to fly the drones to and from drop zones.

Drones with pilots also won't require additional hardware (such as the raspberry-pi) to render the flight instructions, meaning the drones will be lighter and can thus carry larger cargo or fly to further locations.

Obtaining finance to buy the drones and the required hardware for cargo storage and dispatch is currently the main challenge.

The cargo itself is also a challenge, and will have to either be donated by suppliers and hospitals or financed by investors/donators.

I am an Software Engineer and am in touch with other colleagues and friends who are willing to volunteer to help with development and engineering, so at least that won't be a challenge!

Accomplishments that I'm Proud of

At the moment the Watson chatbot is already useful in and of itself, since it can help inform people who might have questions or who don't know where to start in terms of treatment.

It is important to work on something that you find interesting and can pour all your knowledge and passion into, and it is especially important in times of crisis to focus such interests in the direction of people in need.

Many people wait until they are personally affected to start to make a difference, but by then it might be too late for them, or their loved ones. A question I asked myself when thinking of ideas for this project is "What could my family need in the face of this disaster that I might be able to provide, especially now that I can't physically be there to help them?"

Even if the current state of affairs in South Africa remains the same and doesn't deteriorate (which at this point seems unlikely), the sick still won't be able to go out, drive, and find the supplies they are in need of. This is something we can address with technology, now.

Team building is next on the list, after which we will start raising funds in order to get the needed hardware to build our cargo dropping drones.

After that, next will be partnering with any and all medical care facilities such as hospitals and clinics to start building up cargo stock so we will be ready for deployment as soon as our first drop request comes in. 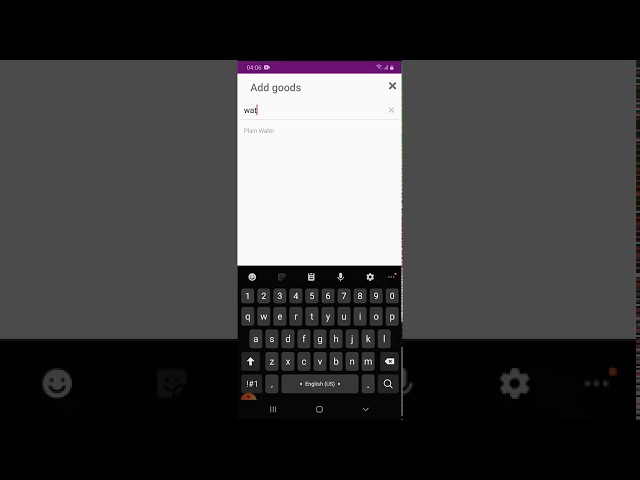 Mobile app that helps people to avoid stockpiling during quarantine. 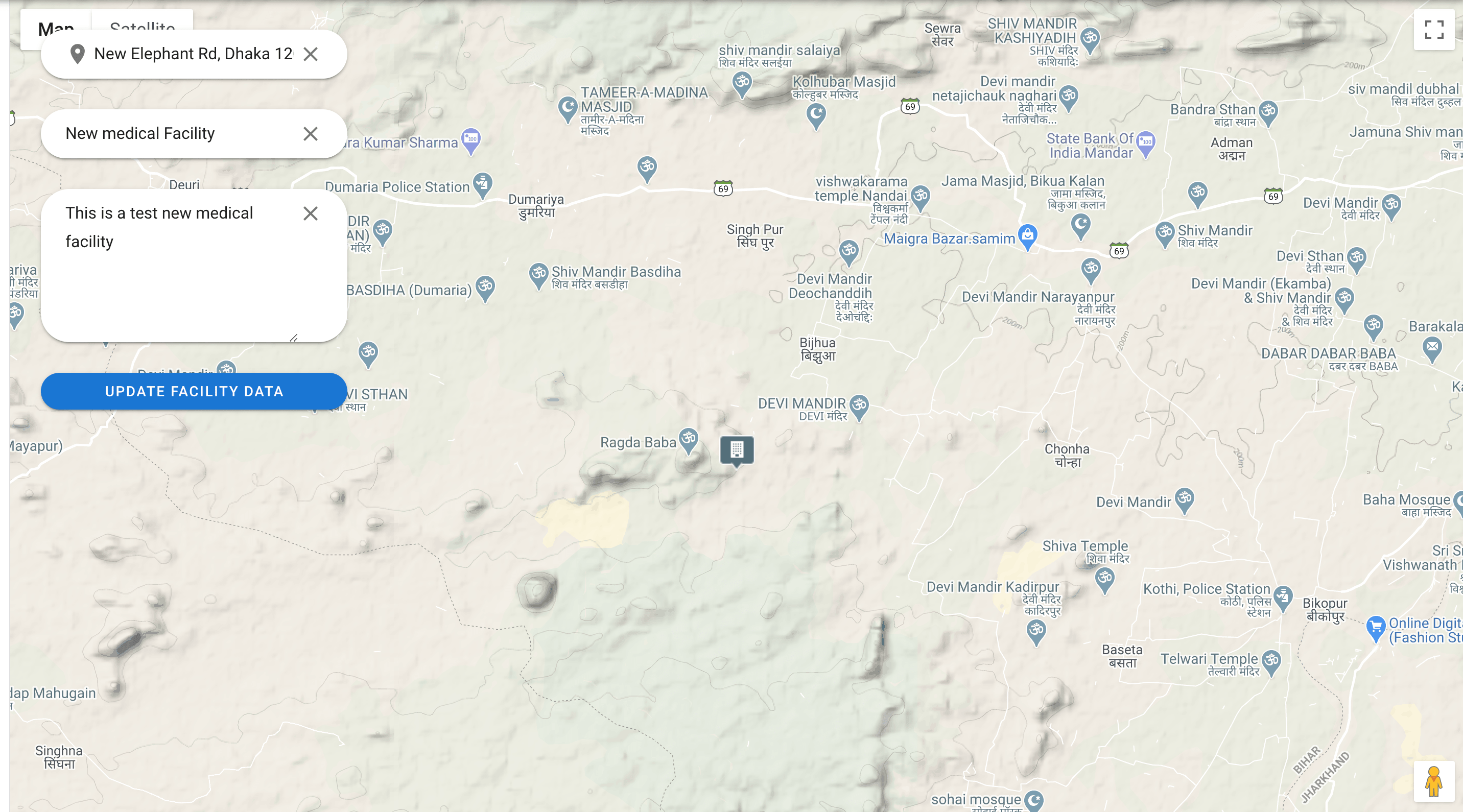 qMunity is a location based medical facility finder to enable people find and contact medical centers around them, so as reduce the need for people to show up at hospitals unless extremely needed