As COVID19 spreads at a higher rate in several part of the globe, the issue of overburdening the healthcare system in such countries is getting real. While hospitalizations has to be done locally, there is a tremendous opportunity to lower the burden of local healthcare professionals by getting the initial diagnosis done by a professional who may be available due to their geographical location, timezone, comparatively lower spread in their respective countries, etc.

The idea is that an application like DrTommy would help to connect doctors with any patient in a foreign country without worrying about barriers such as location, language, etc. as it can translate and deliver the message to either party in a natural voice in their own language in both written and voice form.

The app intelligently uses several Amazon services such as Amazon-Translate, Amazon-Transcribe, Amazon-Polly and AWS-Lambda to translate, transcribe and speak naturally in the translated language. Video chat is enabled by using the Twilio API. Python-Flask is used as the web framework with HTML5 as frontend.

DrTommy is currently built as a proof-of-concept web application which can be built for production usage. It can also be ported to any other medium such as Android/ iOS app to improve its reach within developing countries. 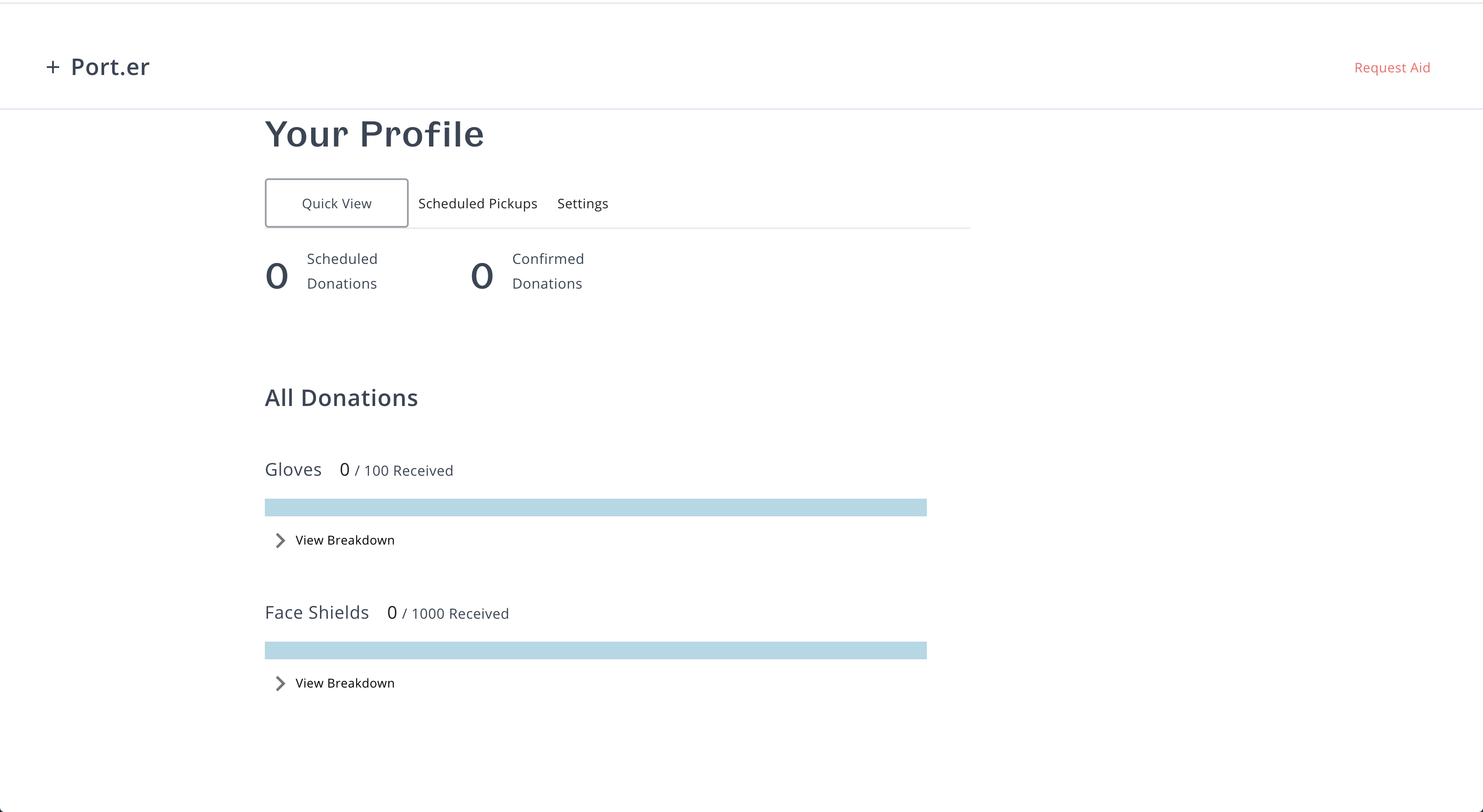 A way to connect organizations in need of essential supplies and people in their communities who can supply them. 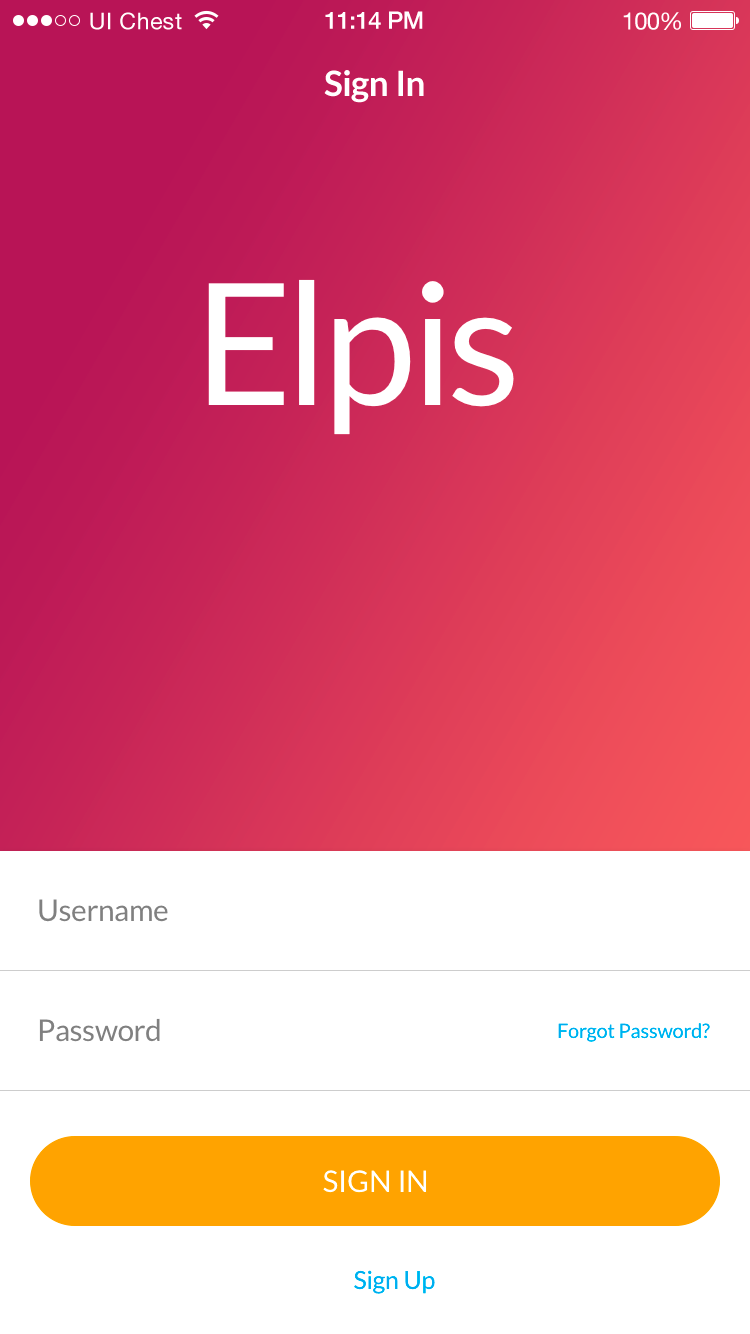