In 2016 Ilia Zaitsev (CEO) and Paul Tero (CTO) collaborated with Stanford University working on psychological aspects of Human-Agent interactions in mental health settings.
One of the striking results of that research project was the fact that at that time there were no tools available to measure emotional response to text.
To fill the gap Ilia and Paul decided to build an Artificial Emotional Intelligence Solution that could accurately predict the reaction of readers to text. The need to understand the effect of text to readers has become more relevant than ever. In this post-truth modern world with endless alternative facts, it's very easy to get over emotional, form false judgments, and lose control of our decisions.

There are about 3,9 billion people worldwide who consume information on the Internet daily.  We aim to help people understand that their motivation, mood, behavior and overall productivity depends on the type of information they consume.
Using the EMRAYS Mental Fitness Tracker, people can set limits in the number of emotional stimuli and improve their emotional well-being and mental health in general.
The Mental Fitness Tracker works in any language, from Japanese to English, from Russian to German.

EMRAYS uses a neural network to predict how textual and visual data affect people when they read or look at it.  To date, we have analyzed more than 3 billion emotional reactions of real users to texts in many languages and managed to extract generalizable patterns. (We do not track, collect or store any personal data – we work only with collective patterns of emotional reactions.)
EMRAYS is the only Artificial Emotional Intelligence solution that helps people understand the effect of content on their emotional well-being.

Accomplishments that  we are proud of

EMRAYS operates the first AI solution that reads text and views images to understand how readers will feel. We express this in over 25 emotions.
We operate the largest affective neural network in the world, with over 3B data points.
EMRAYS is the first AI that understands emotions in text in many languages.
We analyzed over 1B web pages for the independent UK search engine Mojeek.com

We learned that computers, in fact, can be trained to understand the patterns that influence our human life - and when computers understand us better, both on a logical and emotional level, it opens up ways of working we have not envisioned today as possible.

We're planning to use a freemium model and create a telemedicine market place for psychologists and psychoanalysts. 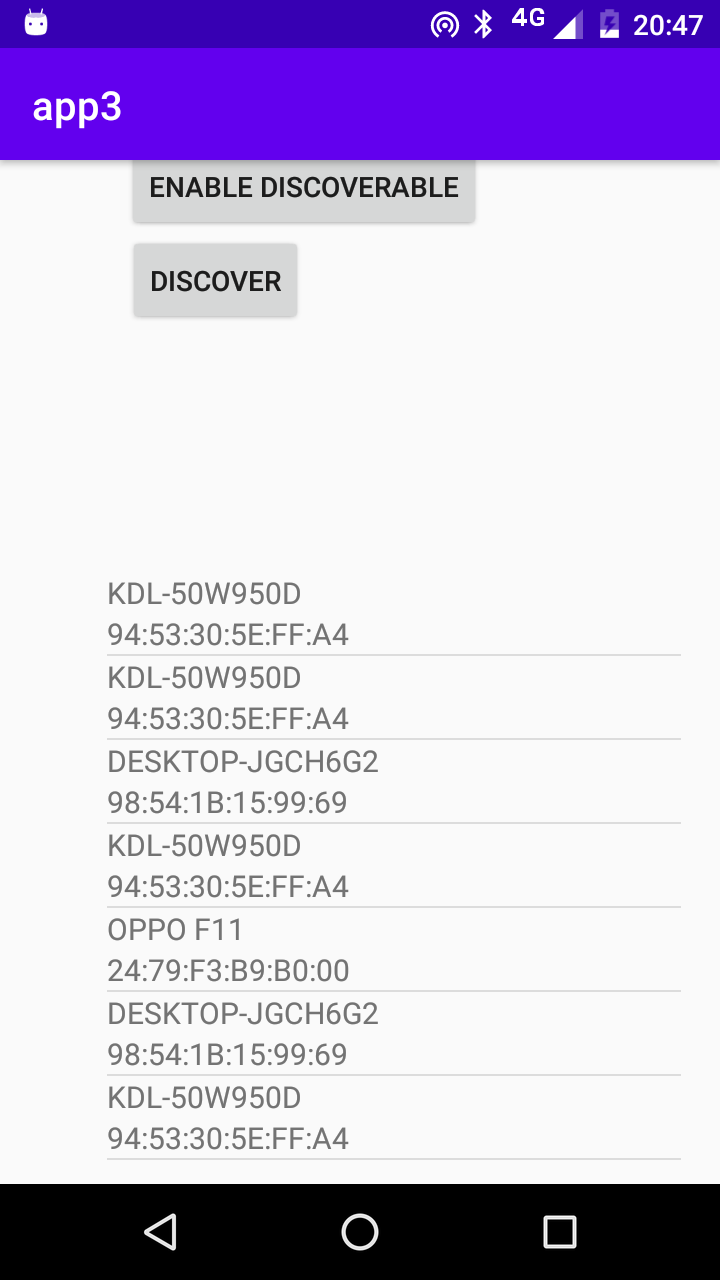