Fake news spread faster than COVID-19 itself and creates panic in public. We encounter many fake tweets in our family whatsapp group of FB news feed. I wanted a method to verify if that tweet is genuine or not before sharing it further

I combined OCR with Twitter API which verifies tweet's authenticity. Chrome extension for FakePosts.com enables user to "Check Tweet's Authenticity" on just one click on that image.

More than 500+ tweets are authenticated using FakePosts.com in less last 4 days and many were identified as FAKE. I consider it an achievement if this service is helping to stop fake news to spread further.

Do not blame society on problems. Play your part and Be a one who adds something to correct that problem.

Phase 1 is ready and now I'm looking forward to next phases in coming days -- PHASE 2 -- Once we have enough data, we will mark accounts frequently used for speading fake tweets. -- PHASE 3 --

If you're working remotely and found yourself in the awkward situation where you cannot work, just drop an request and our 3rd party providers will help you out! 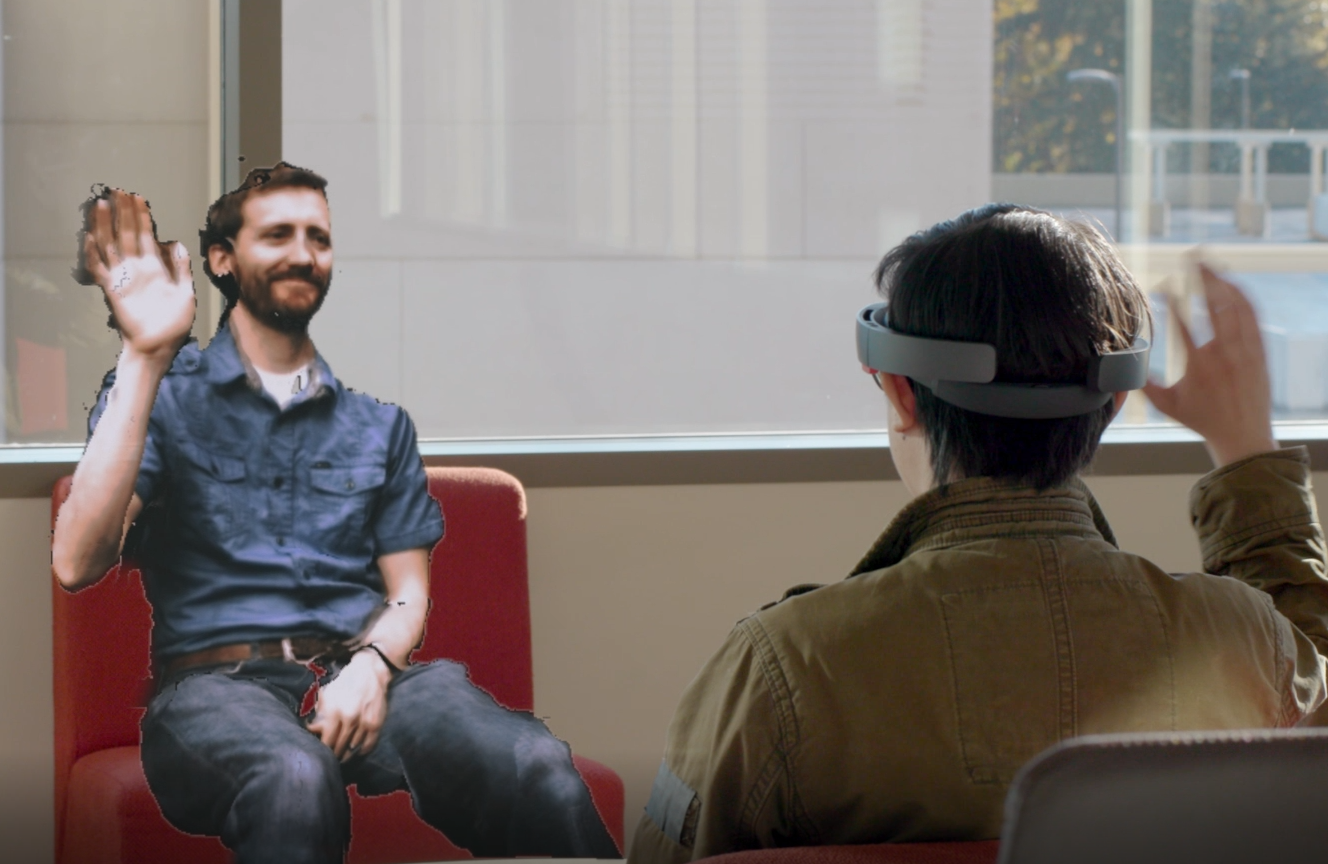 A simple single camera system to enable physically distant communities to grow closer by easily sharing a 3D window of their daily lives with friends and family from the safety of their homes.