We were inspired to make this application to help people manage their finances after seeing many of our friends suffer during the outbreak of COVID-19 due to their lack of budgeting before this event occurred. Many of them did not have a safety net to fall on to cover their expenses in the event they were out of work. This inspired us to make an easy to use app that allows you to set a budgeting goal, and keep track of how you are doing for the week and helps you to reflect on you financial choices for the past week to ensure you are coming to terms with yourself as to why you are not keeping up with your personal goals.

Connects to Google's cloud firestore/firebase database to store the financial data that is inputted by the user. The user can input expenses/deposits that they have, as well as set a weekly budget goal. The app then generates a report for the user based on the previous 7 days data. It tells them their average amount spent each day, the place that they visited the most, if they meet their goal it says good job! , otherwise it asks them to reflect on why they did not meet their target budget goal for the past 7 days and what they can do to try to meet it next time. If the user wants to look back further than 7 days, there is a past expenses page where they can sort their expenses by date and see when, where, and how much they spent.

We started with a basic user interface and added buttons that lead to different pages. We then worked on connecting the app to Firestore to get our demo data from an actual database. Next, we added sorting by date, weekly reports, and more to the user interface to improve design and usability.

In the beginning, we attempted to use a framework to build efficient android apps, but we faced a lot of challenges while trying to get it to work, not just in terms of user interface but also trying to connect it to Google Cloud. After a while we abandoned the framework and switched to Android Studio. We had a lot of trouble connecting the Google Cloud services to the app, as well as sending data between app screens, but we did figure it out. We also had great difficulty initially installing all of the required software to develop an Android app. Another difficulty was that it was our first time using GitHub and git, which took some time to learn and we had several mistakes to correct.

We are proud that we were finally able to get Firestore and Firebase connected to our app and pull real data from the database. We are also proud of what we accomplished in terms of the user interface in such a short amount of time, especially having never created an Android app before.

We learned a lot about Android development in Java. We were able to use Google Cloud to store data and show it in the app. We also learned how to manipulate and use XML documents. We learned how to use GitHub and git to share code and work on the same project as a team more effectively.

We will improve upon the user interface and add more options. We need to fully implement saving and removing costs in case a user makes a mistake. 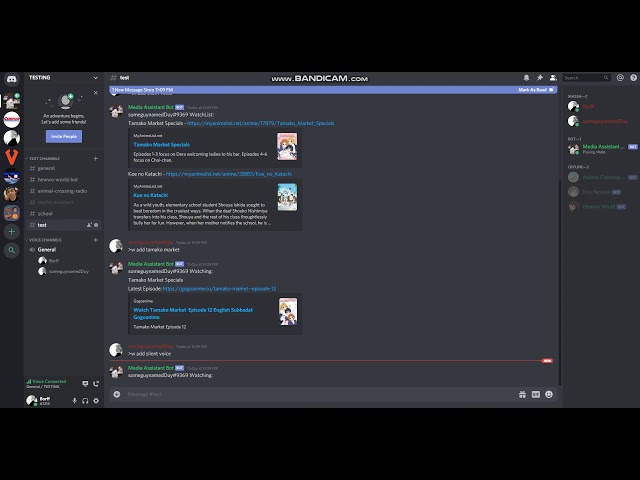 A discord bot that allows users to keep track of what they are watching and what they want to watch all in one place! 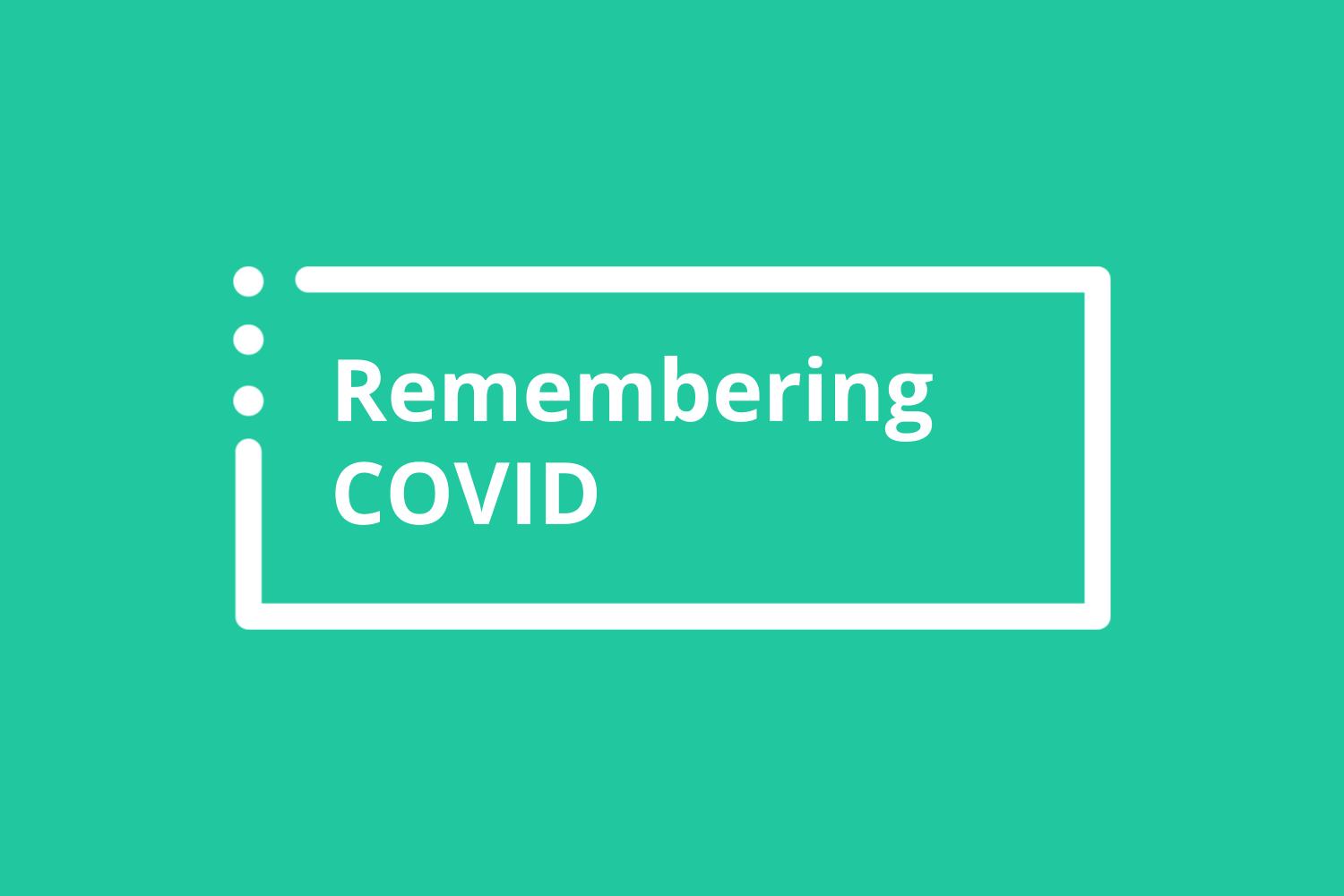 A company's response to adversity is the best way to determine its moral character. Remembering COVID aggregates a company’s response for future reference.