Our project can be used by all responsible crisis managers and citizens worldwide. It describes a complete white label solution for anonymous tracking of citizens and the coordination of test stations and health authorities:

The project is 100 % open source and can be reviewed at GitHub. The concept illustrated in this paper represents a basic possible version. It is a variably adaptable concept. Please regard the inserted screens and explanations as a white label solution, which will be individualized to your situation.

There are three possibilities to do a virtual handshake:

Every citizen has their own QR code, which is permanently stored in his app and will be shown for scanning in a contact situation. Alternatively, the citizen can also scan the QR code of their contacts. This way a "virtual handshake" will be created, which is stored in both of their "handshake lists". Thus there is one person scanning and one that is being scanned for each meeting process.

Supermarket employees (etc.) scan QR codes as people enter and leave, so that they will be tracked in the system. This can be realized directly by all companies and institutions. It is possible to automate this manual work process with a built-up scan station. Citizens with smartphones can check in by themselves. This is a huge opportunity especially for companies with several offices. They attach such check-in-point (in the form of a printed QR code) on each office door. If an employee has been tested positive for Covid-19, then only those employees who were in the same office-rooms at the same time, will be tested.

In case two offline citizens meet, there is the possibility to use lists where they can put their offline-IDs, so that possible infections chains can be identified later as well. However, it is most likely a better idea to initially allow younger people more freedom of movement. In this case it can be assumed that offline-to-offline-encounters will be rare and thus the whole system can provide a very good coverage.

If a citizen has been tested positive for Covid-19, he uploads his test results in the app which will be confirmed by a health care manager. Users without smartphones use an automated phone hotline of their health department in order to report their results.
Alternatively test results can be put into the database directly by laboratories. In this case a tested person will get notified about their results. If there is a positive result, all people linked to the infected person‘s contact chain, will be notified without revealing the identity.

The responsible health department receives the test results of the infected citizen and verifies them. A dashboard anonymously lists people who have had contact with infected citizens in the last two weeks. They are sorted in descending order according to their current health status, which is documented by a health diary of each citizen in a side area of the app. Here, further variables can be defined, according to which people can be sorted and prioritized for the test places (and possible treatments). For the assignment to test stations, a dashboard is displayed, which shows the current capacity utilization of the respective health institution, so that all institutions can be coordinated and thereby they are equally utilized.

Potentially infected citizen is advised to get tested

Citizens who have had contact with newly infected people in the past two weeks, will be informed via a push notification in the app. They will receive information about a test point to which they are supposed to go. The citizen then logs in with his QR code at the test point and the test will be performed.

We thought a lot about which technologies to choose in order to have a working corona tracking app, which is accurate, compatible with a lot of devices and even works without smartphones for older people as well. Also privacy protection is a huge issue, which only can be solved in a satisfactory way if we use QR-code-scanning. This might not be the case everywhere, but in Europe the rules and guidelines are too strict for passive tracking of all movement profiles. To sum up and futher compare, we provided this comparison graphic:

We hope that our solution will have great benefit in the process of getting back to „normal“ life. This was our motivation to get as far as we are right now. If you are interested in this project, make sure to check out our complete whitepaper and feel free to contact us if you have further questions or feedback. Make also sure to check out our project on GitHub. If you want to support us further, please let us know or spread the word about this project, so we can go as far as possible and hopefully finalize it even after this hackathon. Stay healthy! 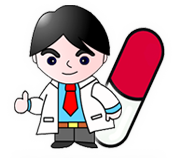 A chatbot companion to help you identify fake news, just share us the link and pictures of the news and we will do the rest 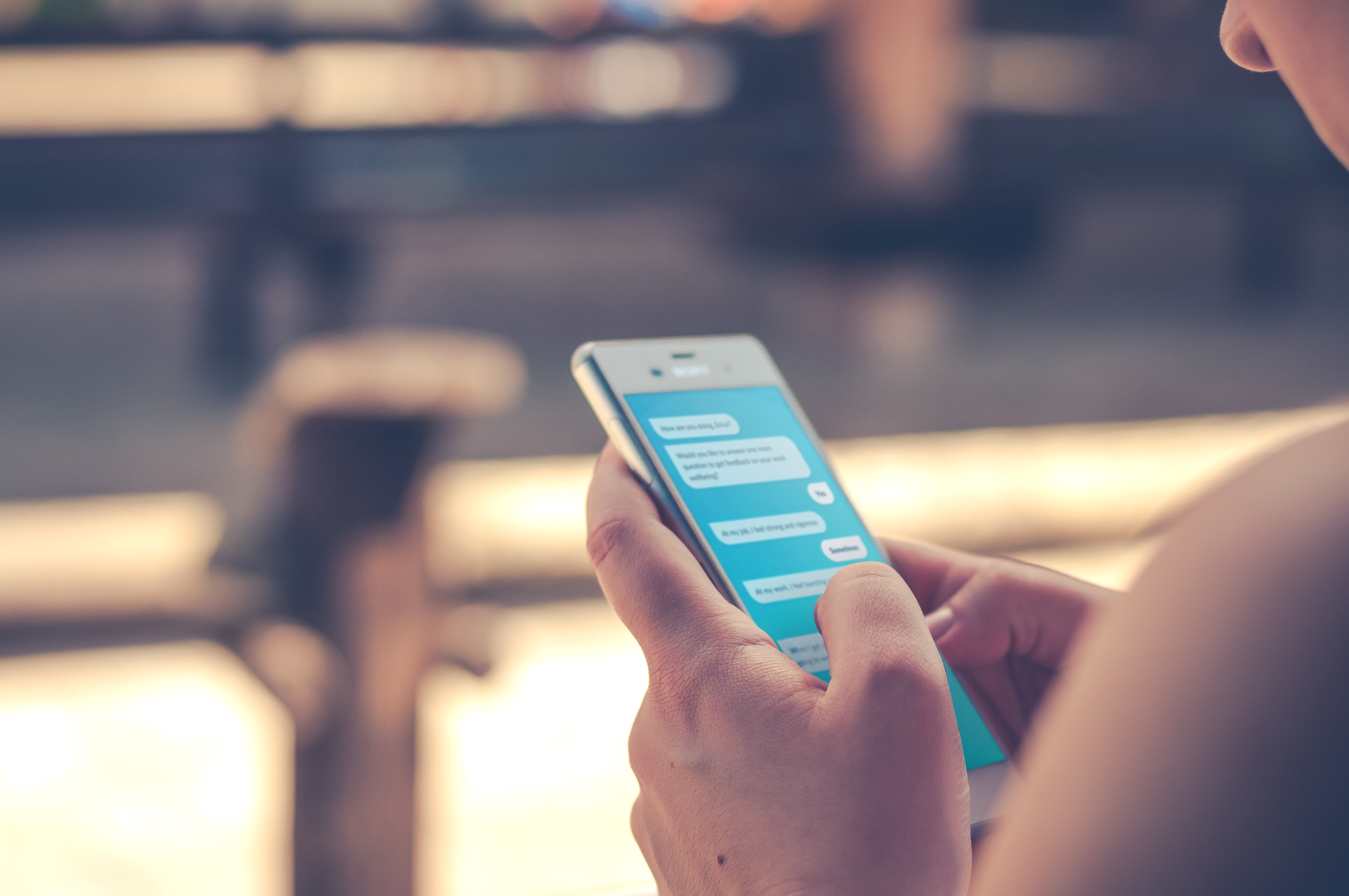 Employees need support for their mental wellbeing at work. Our science-based crisis app gives feedback and suggestions on how to cope and recover from stress and anxiety during and after the pandemic.