The average American walks approximately 3,500 steps per day; each step creates mechanical energy, energy which ends up being wasted and dispersed into the environment. Tapping into this wasted energy opens a door for opportunities to supplement the user’s actions. Varying amounts of piezoelectric sensors were used to generate this energy which gets stored in a LiPo battery through the aid of the BQ25570 chip. My design used 33 piezoelectric sensors, which generated, approximately 0.27 volts or 23.625 mAh just after 60 steps. If a user wore this shoe and walked the average amount of steps per day, they would generate 1,378.125 mAh! In addition, I developed an add-on to this project that adds an Arduino Nano with an Accelerometer and Gyroscope sensor. The data from these sensors are run through a neural network that predicts the behavior the user is doing. For example, if the user is jumping it will predict they are jumping. 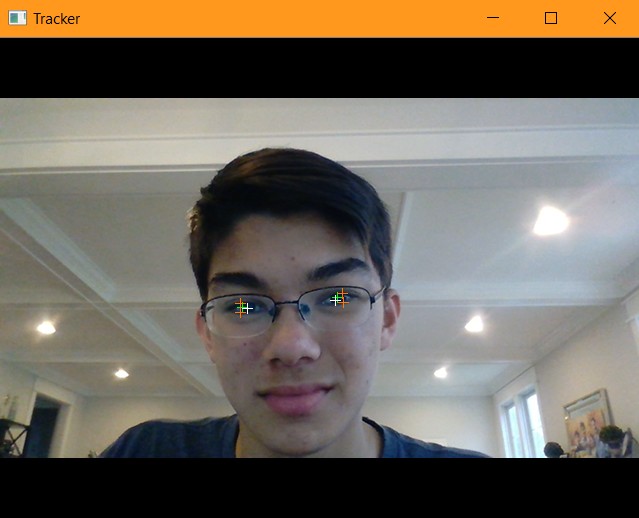 Empowering people with disabilities to use computers with computer vision. 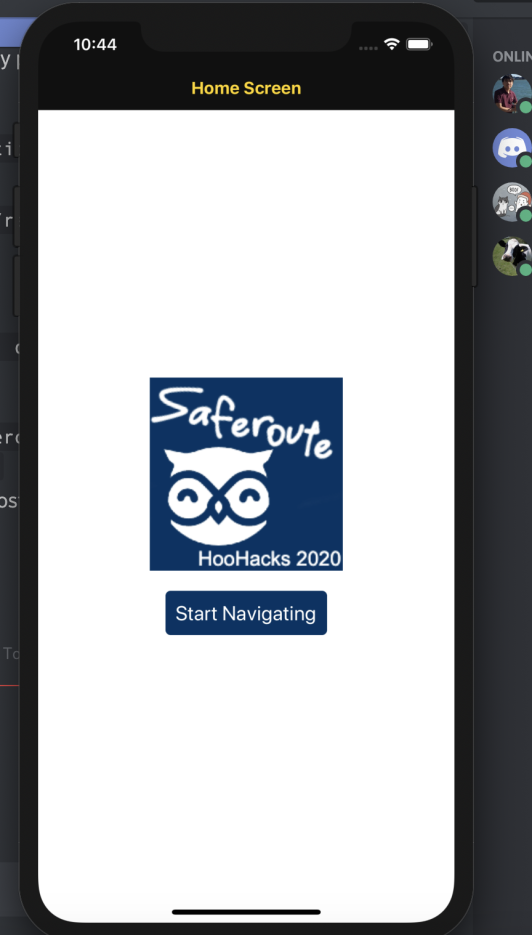