We started off with some brainstorming. During this, we wanted to innovate. We quickly agreed that mail takes too long to deliver. Knowing this, we thought that if we were to transfer these letters via the internet, it could save lives as people communicate with health officials or a college professor. After 21 seconds of research, we realized that this already existed. Sulking, we turned to the news. We had already been hearing all the stories about gentrification in El Sereno. We felt like we had the ability to do something, and the need to do it. So we came up with GenStats. GenStats analyzes data from across the internet to predict areas where Gentrification is prevalent, and where it is not. We started working on the idea — quickly realizing that we would like a choropleth map to show the data. We split up into teams: two backend programmers, one frontend programmer, a graphic designer, and a writer. Through several iterations, we were able to create what we had in mind, and it actually worked! This was amazing news, knowing how many challenges we faced along the way. First of all, we wanted a mobile app. We quickly found that this would not be possible in the time allocated because Google Maps does not support choropleth maps on mobile, or at least we couldn’t find any tutorial or example. Without wasting more time on that, we put our resources into the website and data analysis. Second, and more importantly, Our goal was to track gentrification across the US. Our original plan was to do this with a choropleth map, but through the hackathon, this plan contracted and expanded. We switched from a map to charts because the census data wasn't labeled in a way that made choropleth mapping possible, but we also build a Graph QL api that will make the data accessible for the next line of coders who want to track gentrification.We’re proud to say that we are still functioning at the end of this. I personally learned how to use Google Maps in a Flutter app. Even though it’s not being used in the final product, it’s still great to know how to make it. As a team, we learned that we should plan better, and refine our ideas before we start coding. Also, having better time management would benefit us greatly. We hope to finish our choropleth map and finally come out with the mobile view we wanted from the start, as well as use more data to help enhance the accuracy of the predictions. 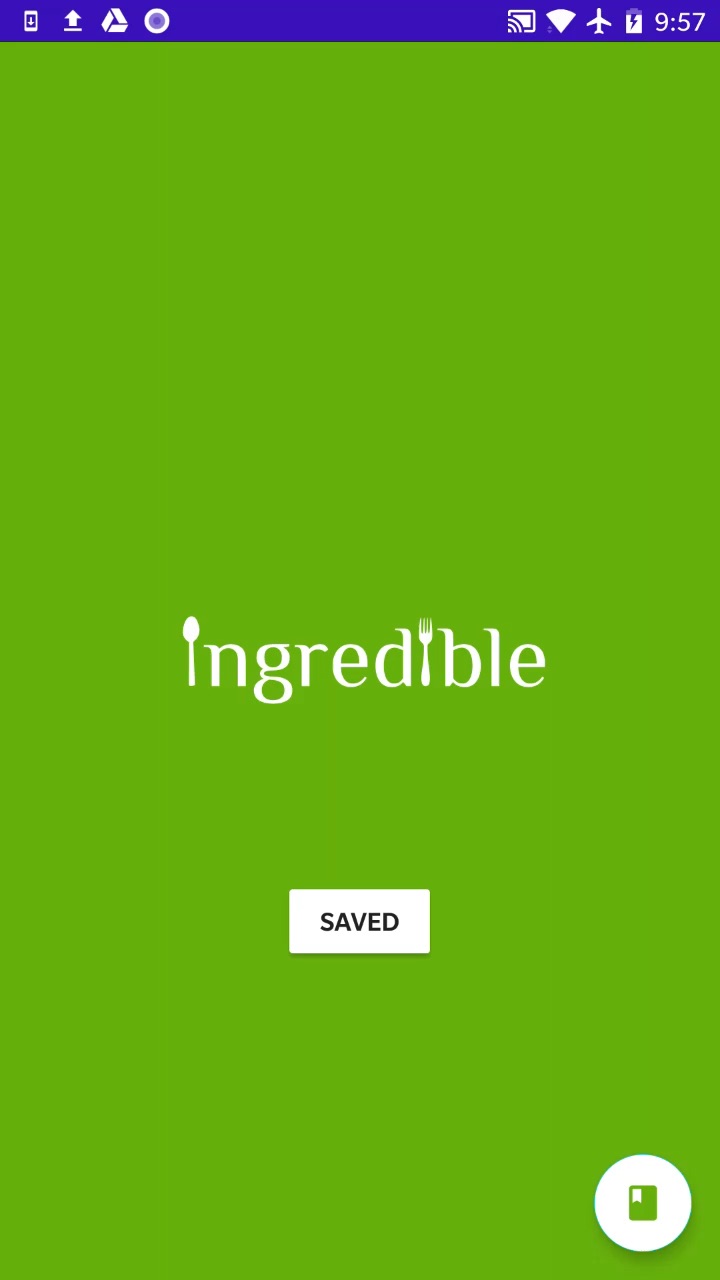 Instead of getting stuck choosing between millions of recipes, Ingredible uses database comprehension and Google Vision to track and suggest suitable recipes using a photo of the ingredients you have. 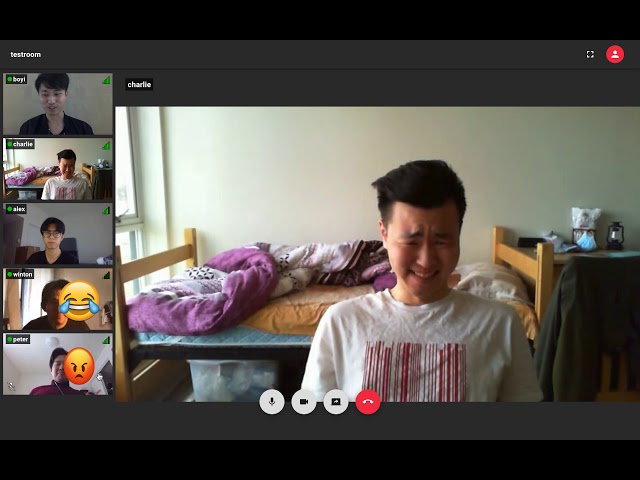 A web meeting app where users can have more of interactive experiences.