During the COVID-19 crisis, I have been battling with my own mental health alongside many of my friends and loved ones. My inspiration comes from a combination of my own experiences and a previous project I worked on for my SQL class in Fall 2019, which is the basic framework for this larger work.

How do you manage your mental health when it feels like your world is crashing and burning? By regulating your exposure to social media, checking in with your current mood, and tracking self-care. Healthmaster is currently being programmed as an Android app, but ideally would also be an iOS app as well as Chrome and Firefox extensions for maximum cross-platform capability.

The first feature of Healthmaster will allow users to keep track of their mental and/or physical health for self-evaluation and improvement in self-care trends. Additionally it will allow users to enter symptoms which will be checked against a database of diagnoses (including but not limited to COVID-19), and will recommend user actions based on these diagnoses. Example: if a user's symptoms match a majority of COVID-19 symptoms, the app would recommend that they self-isolate and call their doctor to see if they can get tested for the disease. This feature is also useful once the COVID-19 crisis has passed, since it can sometimes be difficult to evaluate one's mental and physical health when suffering from depression, anxiety, and other mental health conditions.

The second feature of Healthmaster will allow users to monitor and limit their social media consumption. Negative electronic engagement has been a problem for years, but it's become exacerbated during the COVID-19 crisis. Any regular social media user knows the feeling of mindlessly scrolling through a feed of bad news, statuses that highlight the “greener grasses” of other peoples’ lives, and numbing ads. Social media burnout is real and is becoming more and more prevalent with users around the world. Sometimes, you just need to take a break! But how do you know when?

I have been using Android Studio to develop a prototype of the app. It's not yet fully functional, but I have enough completed to give you a taste of what's to come!

I've been having a difficult time so far with formatting, but it's definitely more of a cosmetic issue that I can fix later on before the final product.

When I was initially working in Spring of 2019 as part of a group on a project for Mobile Application Development, the class where I first learned to use Android Studio, I couldn't figure out how to integrate SQL with Android apps and had a very difficult time with it. After taking a SQL class last semester, I found that I've come a long way!

Even though I haven't reached the end of my project, I found that I severely underestimated the amount that I could finish in 3 days. I'm so excited to see what people think!

Finishing Android app implementation and getting placed in the Google Play Store, then moving on to iOS and the Apple App Store. 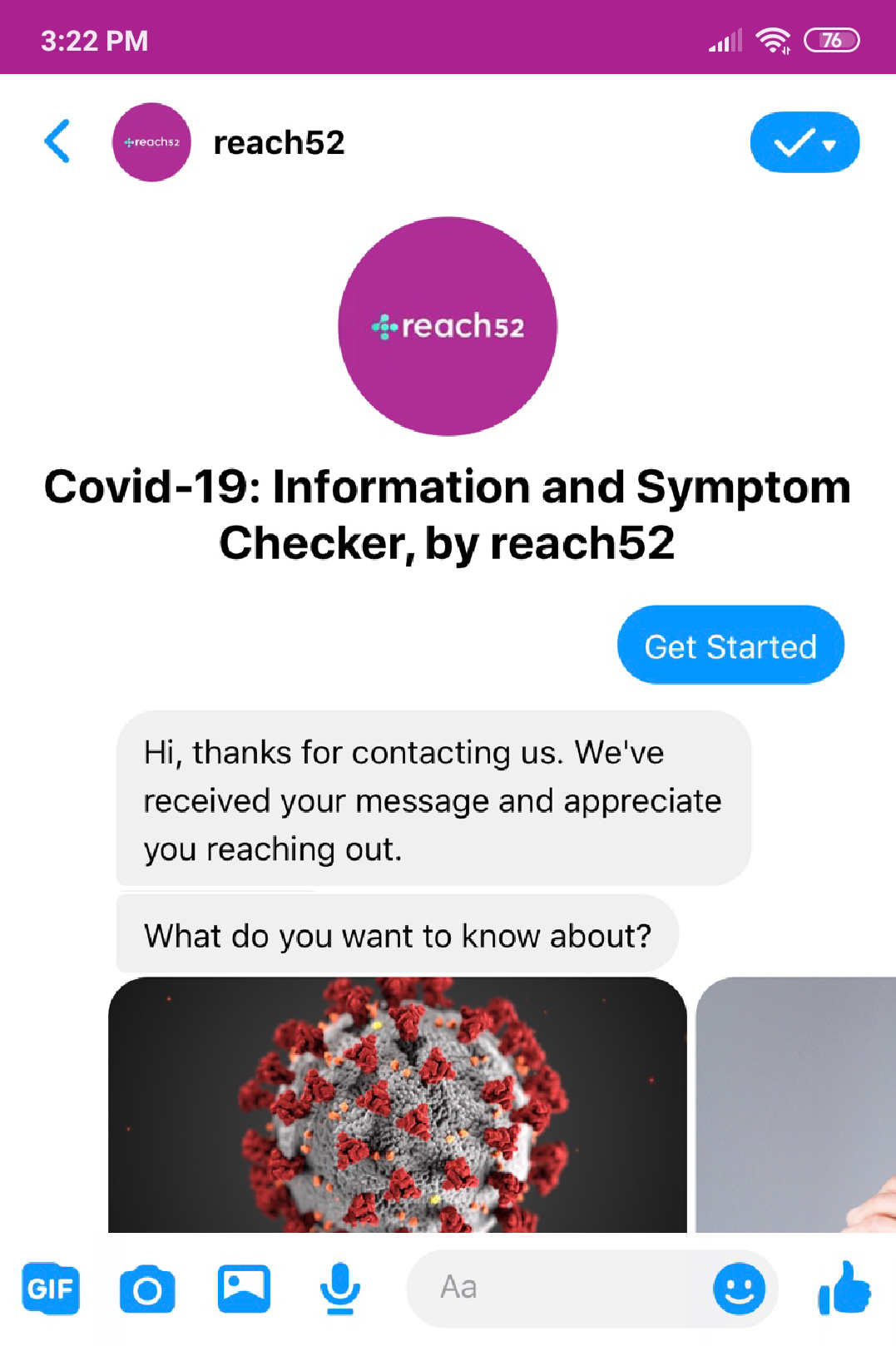 We build apps to connect rural communities to health support. We are enhancing out tools for COVID-19; including chatbots, health worker education, supply chain for medicines and insurance access 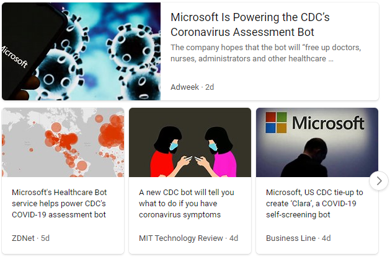 Empower organizations worldwide to quickly build and manage helpful assistants designed to address critical needs,, and to communicate effectively with employees, customers, partners, and the public.