I am a student from India. I am allergic to seafood and have to take extra precautions while eating at new places. So I wanted to make an app that can detect if the given food is allergic or not using computer vision.

I also got inspiration from the HBO show Silicon Valley, where a guy tries to make a Shazam for Food app.

Over time our idea grew bigger and we added nutritional value and recipes to it.

This is an android app that uses computer vision to identify food items in the picture and shows you if you are allergic to it by comparing the ingredients to your restrictions provided earlier. It can also give the nutritional values and recipes for that food item.

We developed a deep learning model using Tensorflow that can classify between 101 different food items. We trained it using the Google Compute Engine with 2vCPUs, 7.5 GB RAM and 2 Tesla K80 GPU. This model can classify 101 food items with over 70% accuracy.
From the predicted food item, we were able to get its ingredients and recipes from an API from rapidAPI called "Recipe Puppy". We cross validate the ingredients with the items that the user is allergic to and tell them if it's safe to consume.
We made a native Android Application that lets you take an image and uploads it to Google Storage. The python backend runs on Google App Engine. The web app takes the image from google storage and using Tensorflow Serving finds the class of the given image(food name). It uses its name to get its ingredients, nutritional values, and recipes and return these values to the android app via Firebase.

The Android app then takes these values and displays them to the user. Since most of the heavy lifting happens in the cloud, our app is very light(7MB) and is computationally efficient. It does not need a lot of resources to run. It can even run in a cheap and underperforming android mobile without crashing.

Since we didn't have a frontend developer we had to learn that to make our app. 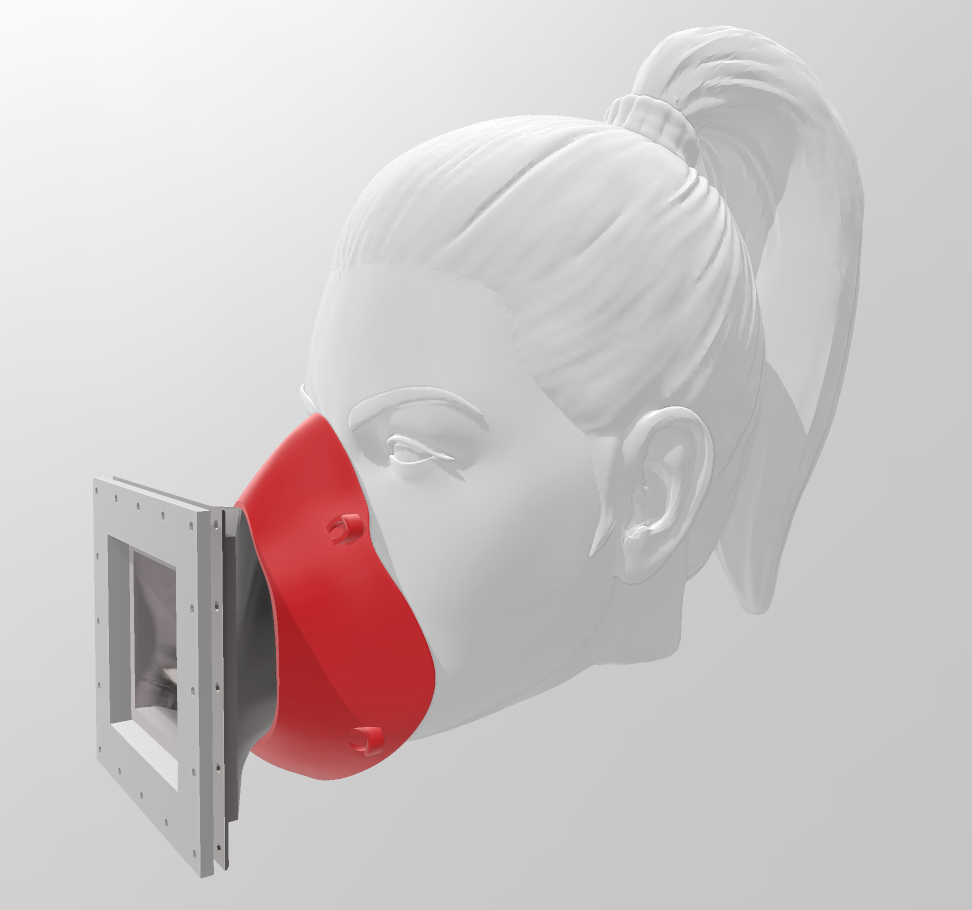