We wanted to create something that would allow people to tap into the community that already existed around them (their local church) but without barriers such as existing cliques, cultural differences and pressure of initiating conversation. We realized that this problem has been exacerbated during this COVID crisis and we wanted a virtual way to establish these new connections.

Challenges We ran into

What's next for Hello Neighbour 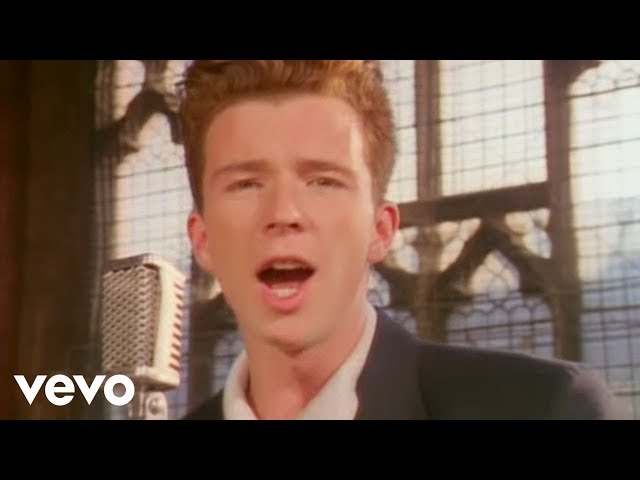 Web-app to help keep church members connected in prayer. Prayer Hash enables church members to send in prayer requests to their churches, and church leaders to see and pray for these prayers. 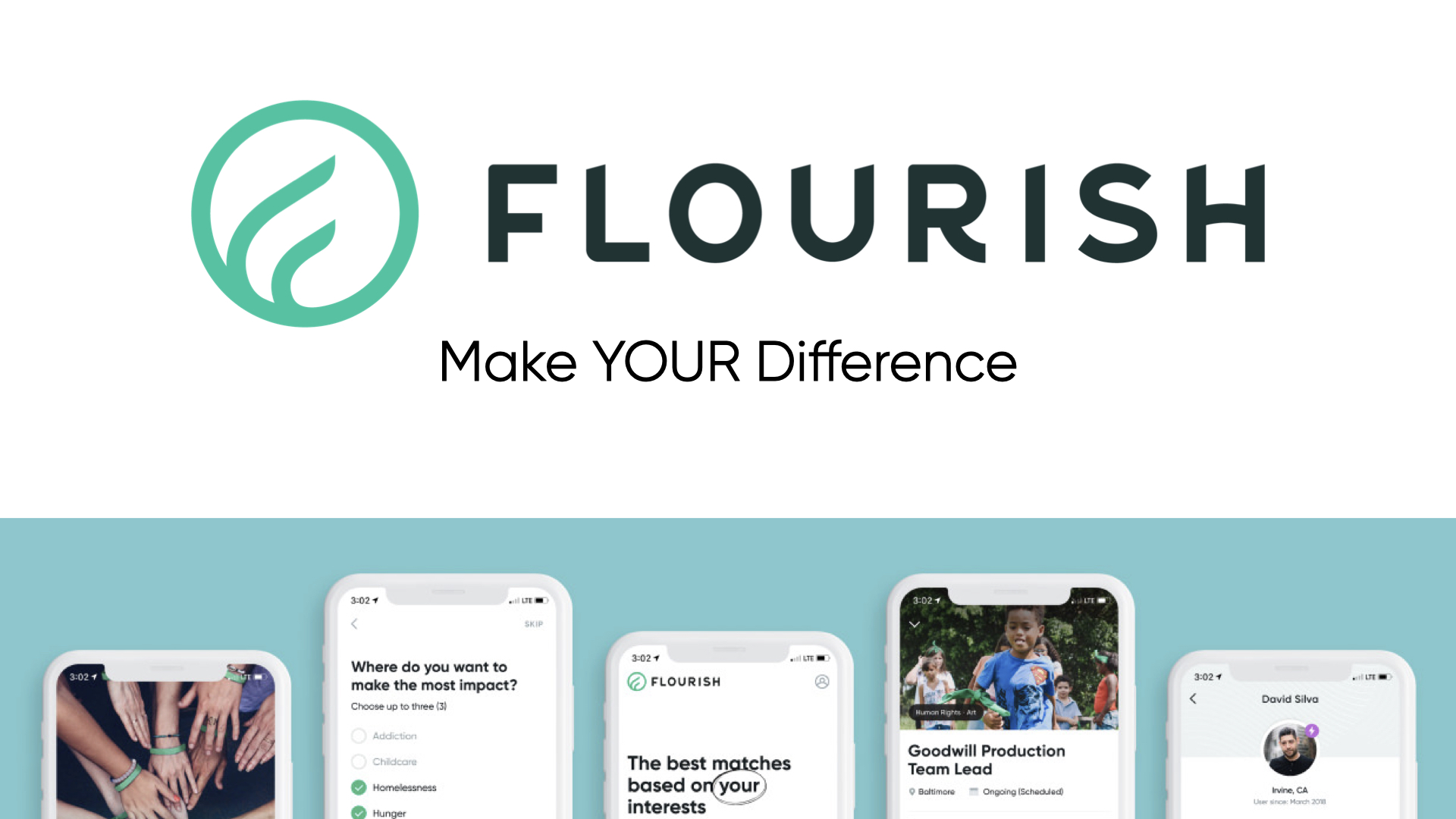