With millions of Americans not able to leave their homes at this time, our team thought it imperative that someone provides easy relief to everyday issues that this group might face. While our team can't directly help each one of these people, we thought a platform to make helping your neighbor easier was a step in the right direction.

Our app allows at-risk or quarantined individuals to make posts requesting help for tasks such as walking their dog, buying groceries, or anything else that the user can not do by their selves. These posts are organized into "threads" (similar to reddit). Each thread is a category regarding the type of help that each user needs where you can make posts or view other posts in your area. Some of these features were not fully implemented on the front end of things, but will be with only a few more days!

Our application was built with xcode by our frontend developer Sam Horn. Our backend was built with C# and ASP.Net Core by Max Humes. All backend services such as our database and our API were hosted using Microsoft Azure's cloud computing services.

Frontend: Getting started was difficult because this was my first time using swift and iOS, so I had to learn both a new language and a new UI development platform. It was also a challenge displaying front end data onto the screens. Backend: Getting started was one of the hardest parts! With this being my first backend development experience, getting my footing took a good deal of effort. I also had to put a lot of thought and effort into how the app would keep user data (like passwords) safe and only authorize logged in users to do things like make posts.

Frontend: Towards the very end of the project, I finally figured out how to get data from the API using a GET request and display that data on the app.  Backend: I'm proud of my work on the geolocation features of the API! I had to learn a lot about how you could handle latitude and longitude coordinates in my language and had to do a lot of work to make sure the user got each post in a thread listed in order of ascending distance from their location.

Frontend: I learned a lot about front-end mobile development and implemented data from backend API's Backend: I learned a ton about software backend architecture, creating and deploying API's, and securely storing user data like passwords.

Frontend: There's still a lot of work to be done on iOS, such as logging out, displaying posts, and viewing profiles. There was simply not enough time to implement everything, especially since I was completely new to iOS development. Backend: There are also some specific race cases that the app would not be able to handle at the moment since we did not have enough time to get to everything. These are next on the list to fix! We also did not have enough time to come up with a sort of post-response system (at the moment users must include their own contact info in their posts). This is a big feature that would come right after those race cases! Overall: One of the main ideas which differentiates our app from an app like Nextdoor is an incentive system for doing good. Though these incentives would not necessarily be monetary, we would like to design some sort of point or league system that incentivizes our users to do good! 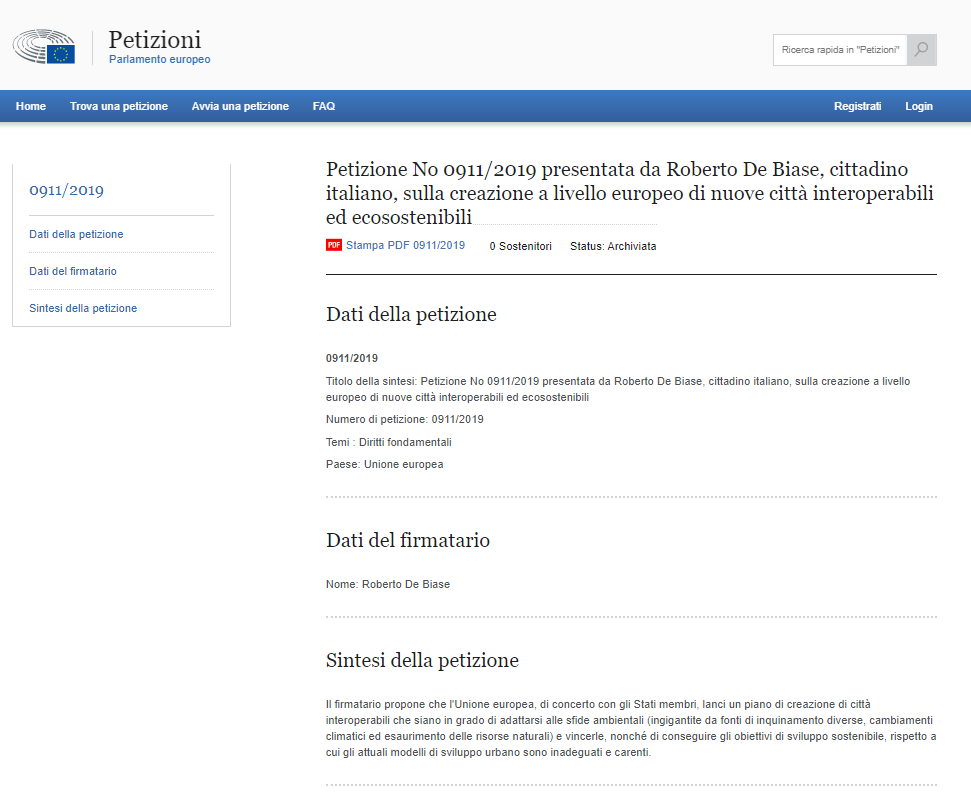 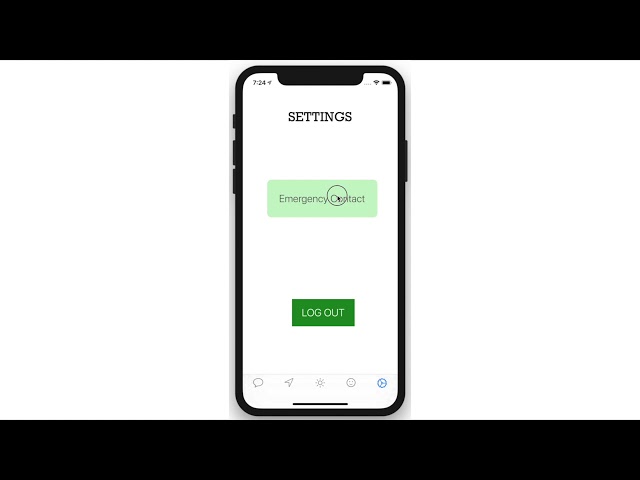 With helpful resources, a friendly chatbot, and a very easy-to-use user interface, our app is the perfect “buddi” for senior citizens to navigate this pandemic!