Latin America's poorest areas have always relayed on cooperation between neighbors to fix their problems and get support when they need it most. We believe that in this critical context, it's that simple notion: that the people geographically closer to you can also be emotionally close to you, that can get us through hard times.

We realized there was an opportunity to let individuals help those in need that live nearby. During hard times, people are known to be especially supportive of those in need. We believe in restoring the former interaction neighborhoods used to have, before the rise of the Internet.

LaCausa is an App that enables the user to publish his/her urgent needs so that individuals nearby are notified to see the request and, hopefully, help accordingly.

LaCausa builds trust by using a points' reward system. User are then ranked, by different "Barrios" (a.k.a.neighborhoods).
LaCausa lets you easily pick any reasonable ground (a.k.a. “Causas”) to give your support!

Imagine you are looking for an asthma inhalator or an insulin pen during the curfew. There is no open drugstore, neither can your brother, who lives 20 miles away, bring some to you. You pick up your phone, open LaCausa App and ask your nearby community for help. After a few moments, Pedro, who lives across the street and whom you have never met before, has an insulin pen to lend you. Now, you're safe for the time being and, furthermore, you have made a longlasting bond with your fellow Pedro!

LaCausa seeks to accelerate and improve the speed in which our new society integrates the love of one's fellow and goodwill. Solidarity is the stepping stone of LaCausa!

We will build a native app and our backend will be hosted in a Azure. This is only possible with a multidisciplinary squad:

We are running into connection problems (bandwidth limitations and overload).
This is our first Hackaton as a team; We are building a Squad from scratch!

What's next for LaCausa

Build the MVP and start helping each other. 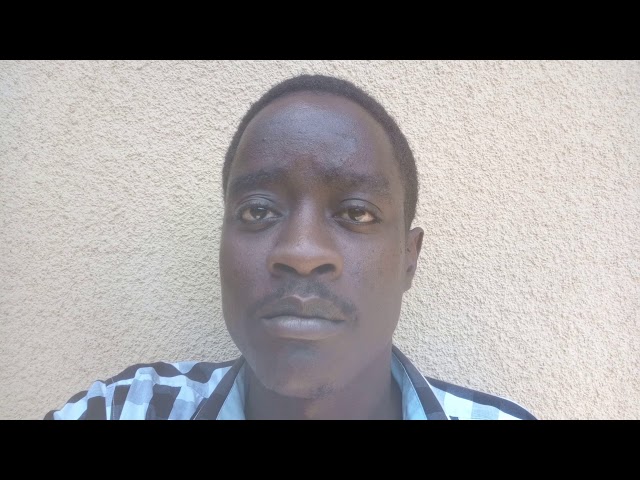 An online medical appointment platform that enable patients to find and book doctors, clinics and hospitals while being able to find and order their prescribed medicine from their nearest pharmacy. 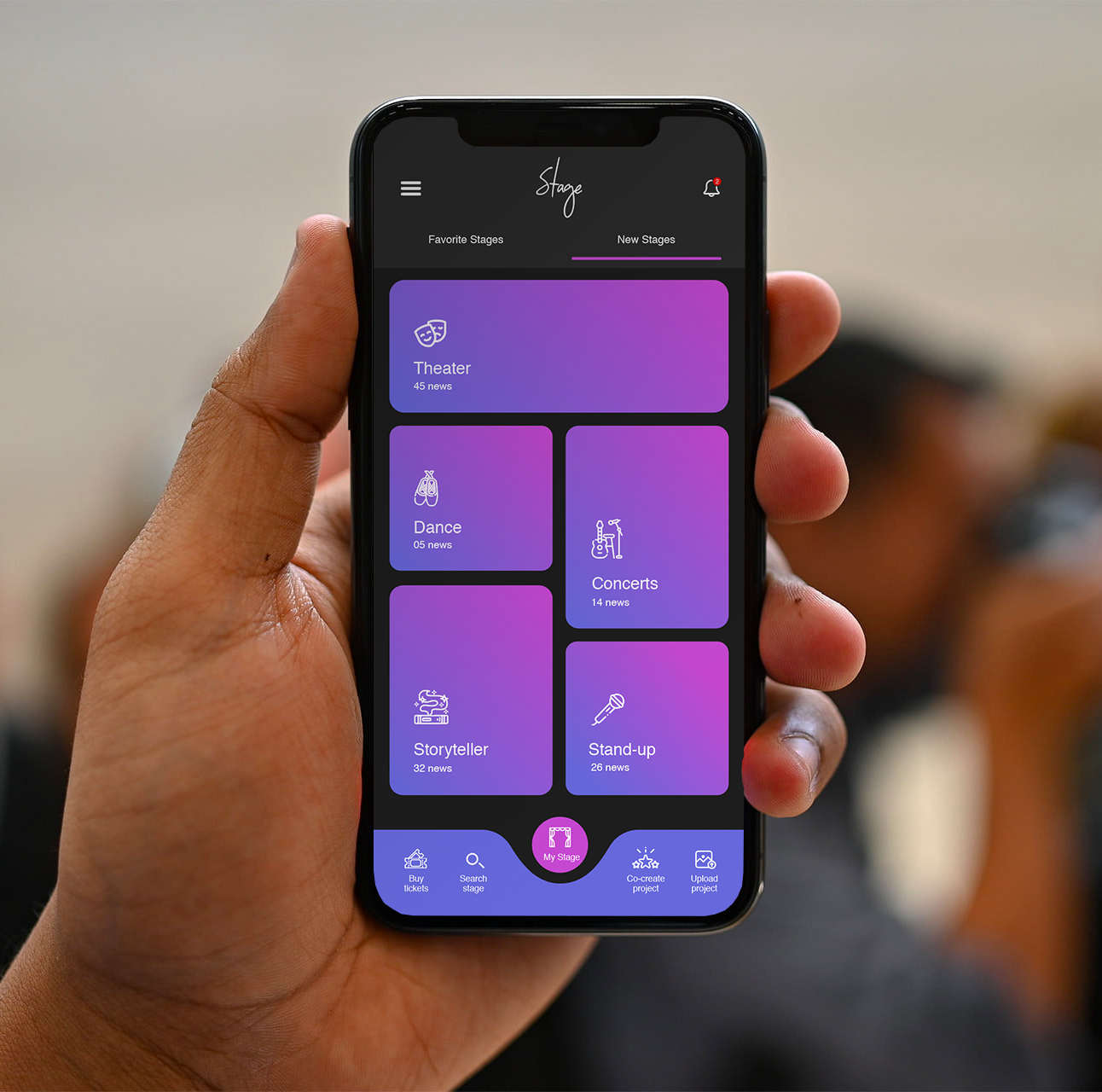 Do you know there is a place where performing artists are still creating? Where live, customized and new experiences are possible? Art will prevail, STAGE is the way.