Our project is a solution to OpenAlly's first Challenge: Patient Matching 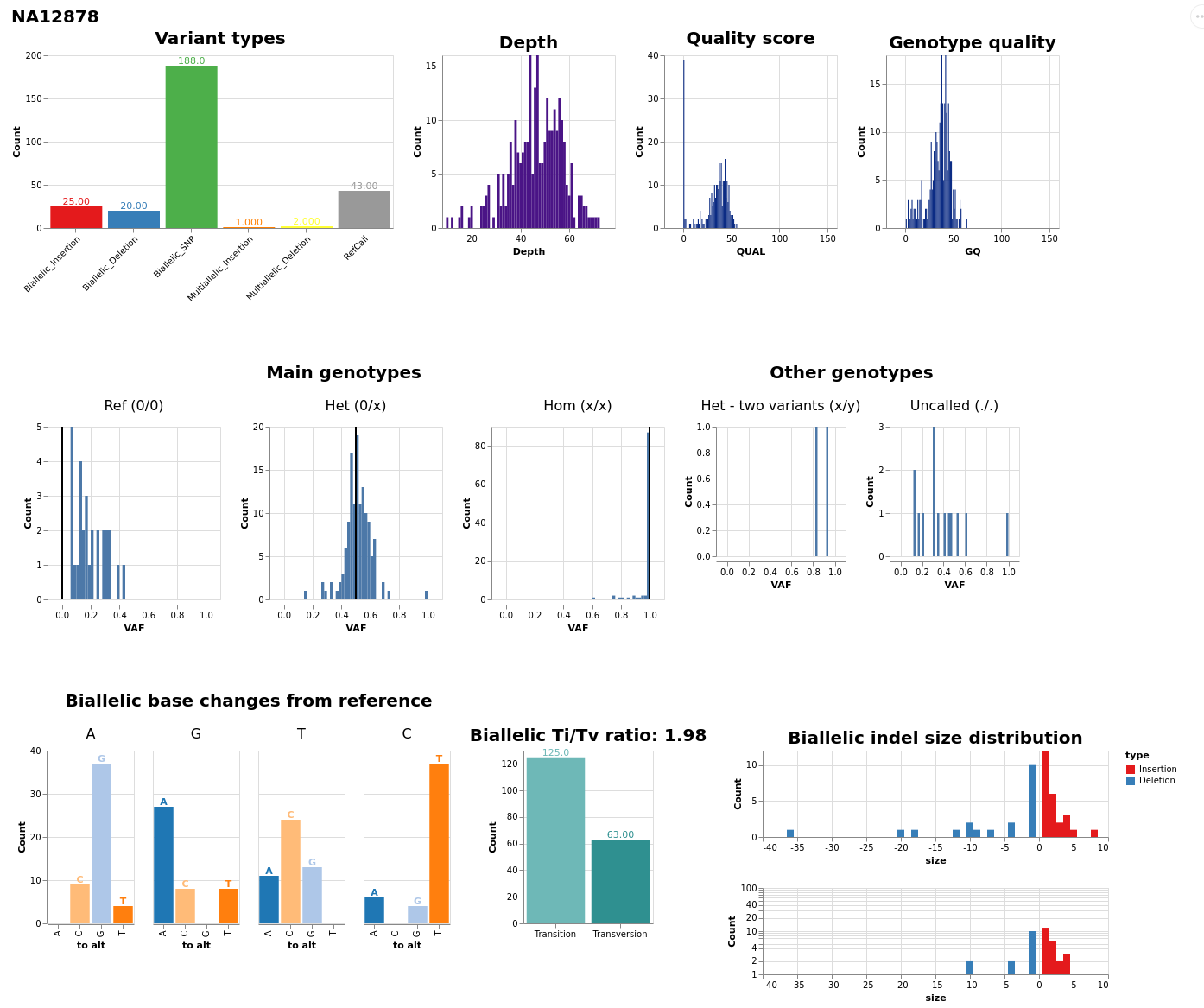 A Docker build and instructions for getting up and running with Google's deepvariant project. 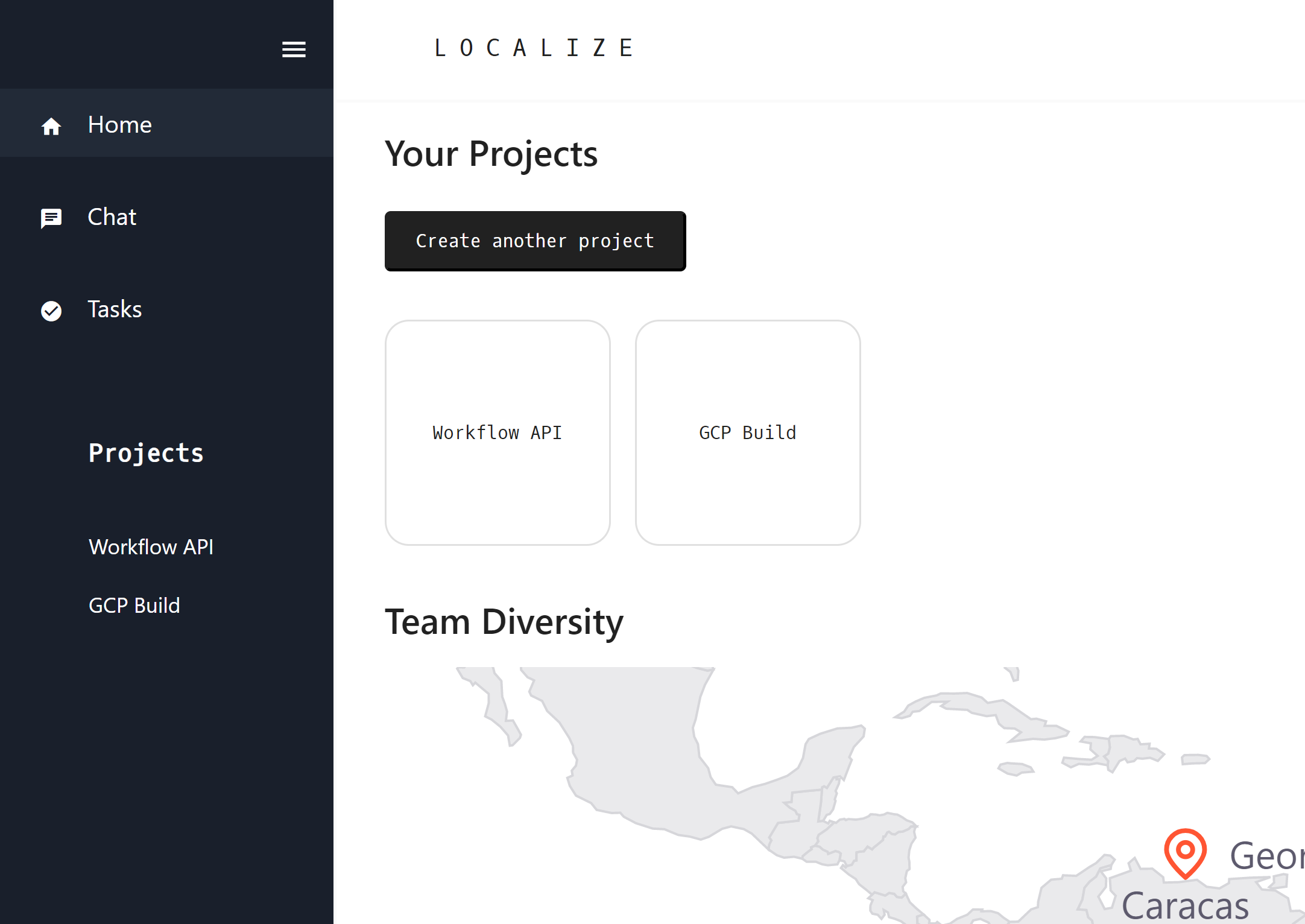