In this day and age an infectious disease can easily spread across the world causing a pandemic. Both developing and developed countries are suffering the repercussions of COVID-19. Many people believed that Western countries were prepared for the possibility of a pandemic, but in truth they were not. Other countries like South Korea however, are effectively fighting against the spread of COVID-19. One interesting and effective strategy employed by the South Korean government is releasing past location information of confirmed patients. As shown by South Korea, this is a viable solution but many countries cannot do the same thing due to privacy concerns. Inspired by this concept, we have developed an app that will implement this idea without invading upon people’s privacy.

Locavid tracks the locations of users spanning back a week. It enables the users to view paths taken by people that have since tested positive for COVID-19 or other contagious viruses. Should users test positive they are able to share the paths that they have taken with their friends and family, and with the user’s permission they can anonymously share their data and contribute to the global map for the general social good. Most importantly, Locavid can help users avoid potential COVID-19 hotzones as well as helping their friends and other users avoid them as well, thus lowering the infection rate.

We have created an app with Flutter, and used various packages. We used Firebase from Google Cloud to communicate for our database.

All of our team members had never had experiences with Flutter before we started working on this project.  Accomplishments that we’re proud of Built a complete app that has essential functionalities that we had planned Built a user-friendly graphical interfaces for mobile with Flutter

We have made significant progress on learning and understanding Flutter. We also were able to gain an understanding of how to link Flutter to Firebase and have them communicate. 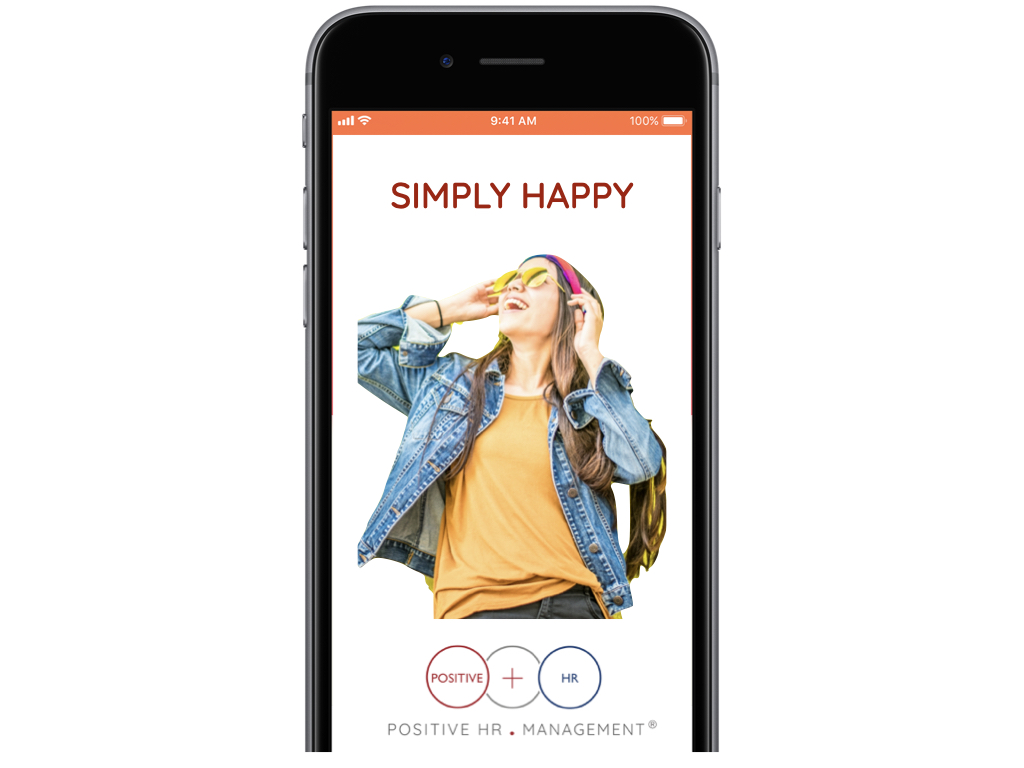 Creating a people-friendly work-place by boosting, assessing and training happiness and well-being for individuals, teams and leaders? Especially in times of crisis like COVID-19