This idea was conceived when in our very own city, we were able to see a drastic disparity between the different areas that we lived in, while some areas excelled in some parameters, they lacked in others, and vice versa. We realized that its not always possible for the government to have access to proper data from the grassroots level, thus, the allocation of the resources can be unequal, which may lead to overspending in certain sectors and certain areas, causing a disparity between the quality of services and essentials provided in two areas which are part of the same city and depriving a certain section of the society. We decided to build an application with the purpose of helping the government identify the quality of essentials and services being received in certain areas, and redirect the assignment and allocation of their resources to lessen the disparity and this is how, LookOut was born.

LookOut crowdsources data from the users about their residential area, users rate their area based on 4 parameters daily, this data is then used to form a Lifestyle Quality Index, which then creates an overall rating for a specific area. This raw data is then provided to the government, to learn more about the quality of the different areas, and to reallocate resources accordingly, improving equitable distribution of services and essentials amongst the public based on their needs. The data collected is regularly updated for 14 days, the data of the first day is deleted on the 15th day, to ensure a more accurate representation of the current scenario. Users can track their progress in the progress calendar, which also reminds them of their quarantine period. The application during this pandemic, helps lessen the disparity between the areas, by providing quick and accurate data right to the government, so areas can be identified, and by reallocation of the resources, it becomes easier to contain the spread of the virus.

We first used Figma to design the user interface and then implemented the backend in Node using Express and Mongoose (to communicate with our database - MongoDB Atlas). We then made a controller in PHP that communicates with the backend and handles the job of requesting data from the model and displaying it in the browser.

Due to us having separate preferences about the Model and Controller of the MVC architecture, one implementation challenge was to make Node+MongoDB talk to PHP. We solved the problem by making an API using Express and then making PHP send requests to that API to retrieve data. Learning to send requests from PHP turned out to not be as simple as we initially assumed.

We were able to make significant progress on the project from scratch within 2 days.The idea was refined and revised multiple times, the idea itself is quite unique, and we haven’t been able to find an equivalent alternative.

The focus of LookOut is on improving the connect between the public and the government, hence ensuring proper governance being followed in a fast track manner, during these emergency situations it becomes imperative to lessen this disparity between the areas, to ensure that essentials are being received by everyone, and in an equitable manner. Even Post-Corona, LookOut will be a viable option to improve governance and administration. 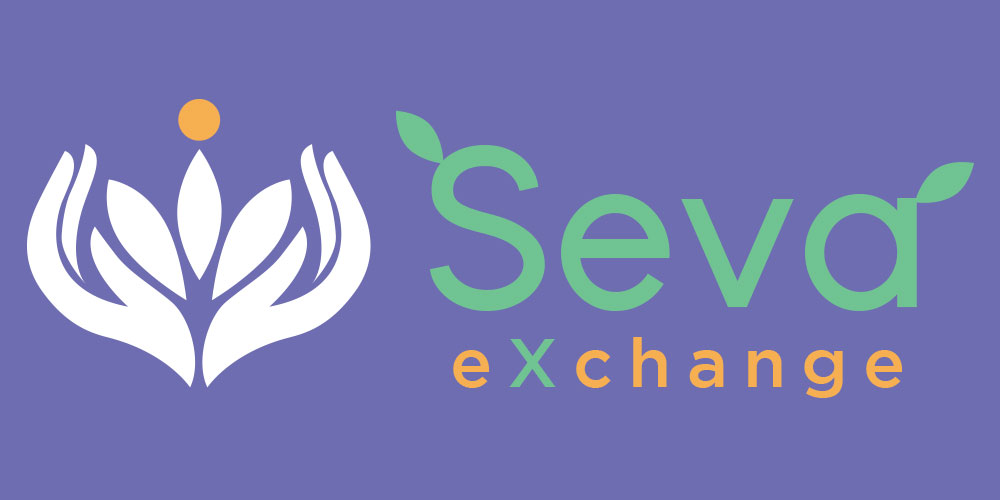 We simplify and reward volunteering. Helping you give what you love and get what you need. We empower and motivate volunteers and connect them to community-minded organizations. 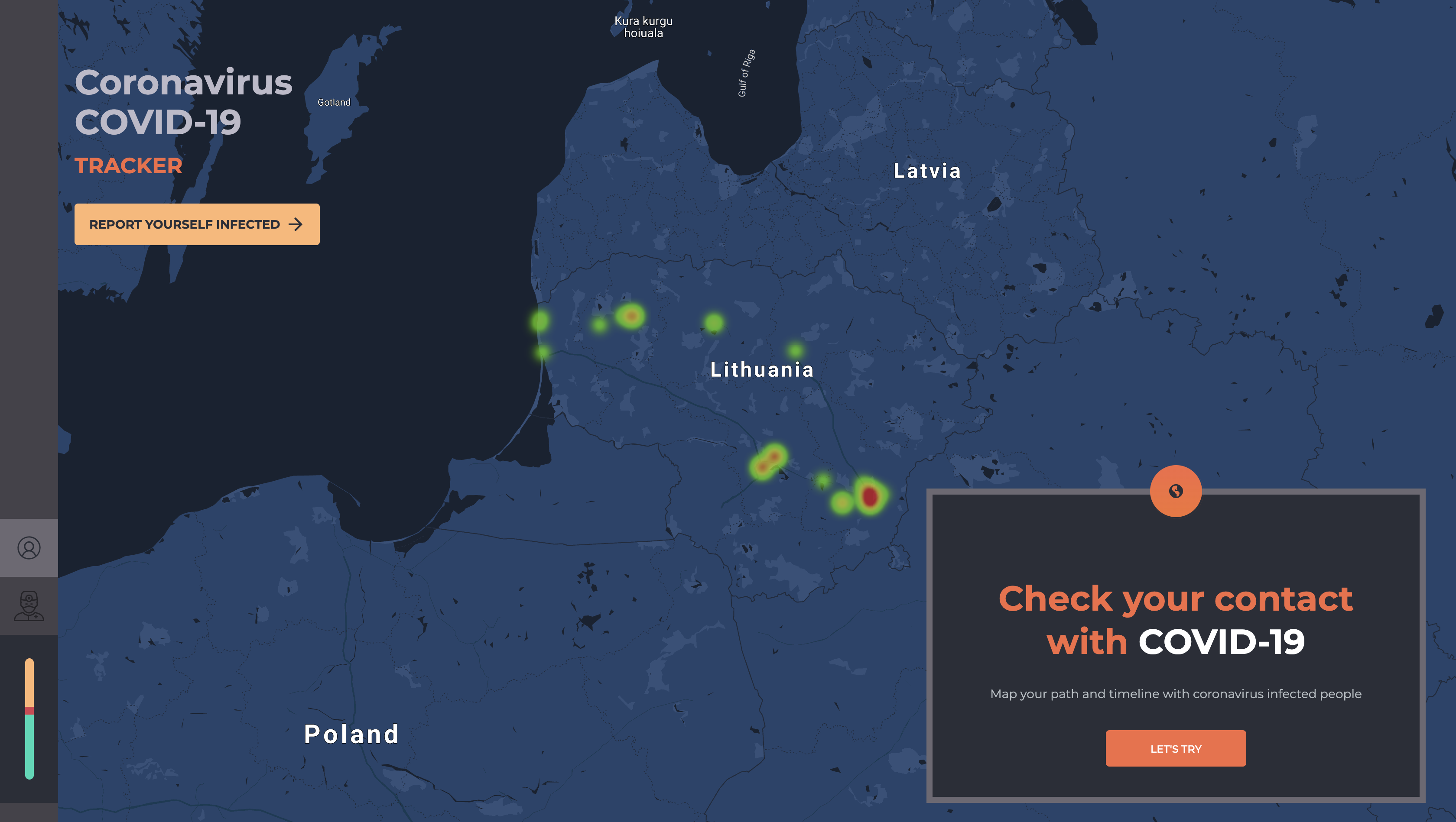 Map your risk against Covid-19. By using location histories of mobile devices we map the movements of infected, so healthy could cross-check. We allow medical staff to upload histories of patients.