The current Corona crisis has brought everybody in a kind of “new country”: Home office, schools closed, lock down, challenges for people above 65 to shop, to keep contacts, etc. Especially refugees struggle because the integration process is slowed down. NGOs lay off their activities e.g. there are no language classes, food distributions and meeting points anymore. Refugees are being isolated in their “homes”.

We all need one another to come through this crisis. A big challenge is to match needs and offers. Best solutions in the current stage of Corona crisis are in the direct neighbourhood that build up social closeness, accepting physical distancing rules.

Buddy2Buddy is a new module for the Love Europe App for refugees and newcomers. In this hackaton we worked on usability testing, presentation and promotion of the new module that was available as beta version for Android (apk). 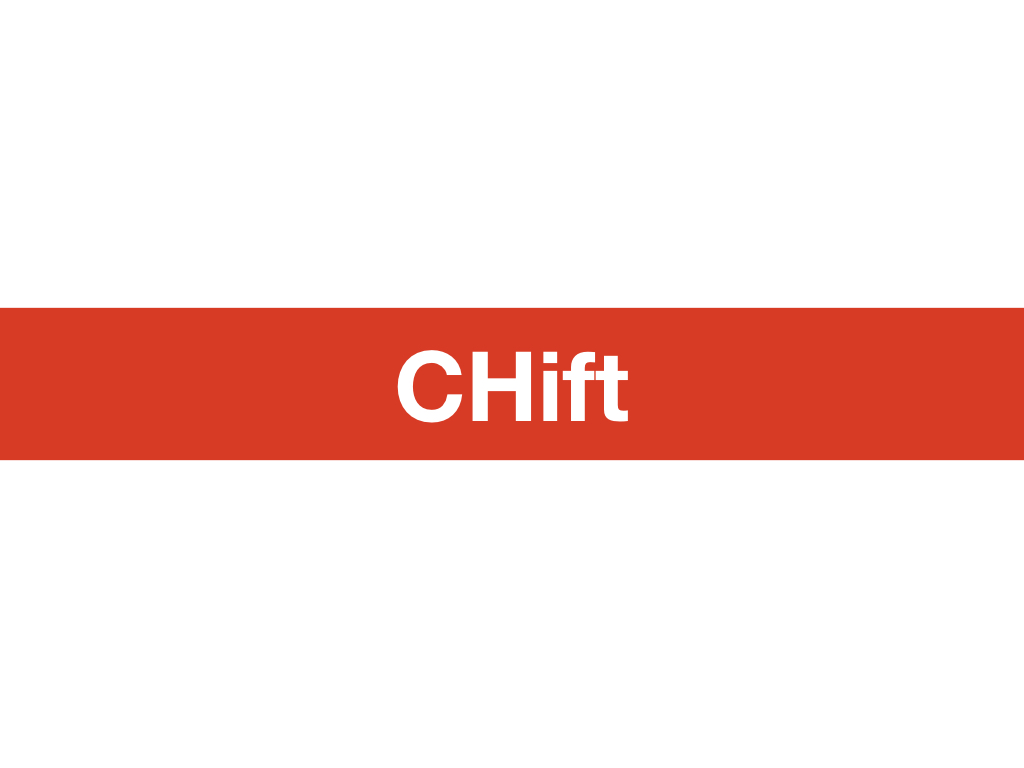 CHift is an online platform that matches immediate needs to agile companies resources in order to help them to pivot, so that they could fill the gaps created by the Covid crises in the Swiss economy 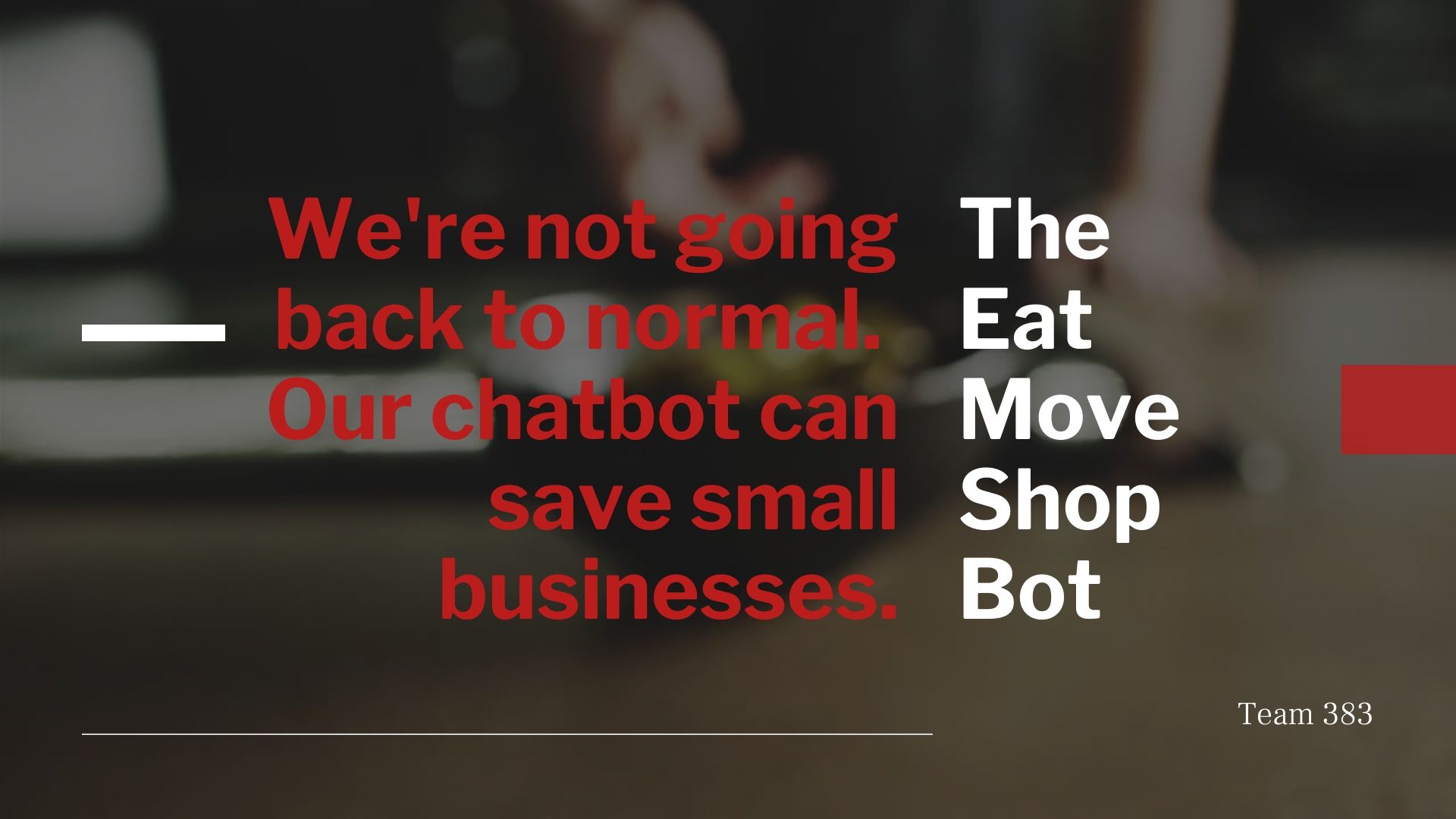 Users of our WhatsApp chatbot ask where they can go to shop (high street), eat (restaurants) or move (parks). The bot allocates them a nearby place to go for 3 hours safely.