We used machine learning to determine optimal configurations to speed up during traffic times. We created a simulated environment to test our algorithm. One approach was to tell everyone to accelerate at the same time and stop. In the end, we used neural network models to calculate the cost function of each movement in order to find the most efficient way to minimize traffic on the highway. We used Java on the Android Studio platform to develop the app.

Initially, our most significant roadblock was fine-tuning our idea of solving all traffic problems to one that was more feasible, such as solving specific types of traffic, such as on highways. Since LA is notorious for its subpar driving conditions, we thought that if we were able to control the decision making of every single car on a highway in conditions of traffic, we could solve the holdup altogether. By telling all cars to speed up at the same time, or when to most efficiently switch lanes in order to minimize traffic. However, getting a specific GPS location was difficult so instead, we had to keep track of every car ever since they entered the highway. Furthermore, it was difficult to develop a cost function algorithm that was able to accurately minimize traffic by looking at its various factors.

We were very proud of learning how to develop the front end and back end of an app and figuring out how to approach developing machine learning algorithms to minimize highway traffic.

We learned many things from machine learning algorithms to app development. For example, the app developer learned to make full use of the multitude of features offered by Google's development suite. Despite only using free options, there were many other programs and APIs that could be used to expand the functionality of this app, such as gathering more precise traffic data from the user as well as route mapping. With more work, this app could significantly free up traffic on highways and possibly expand to inner roads as well. 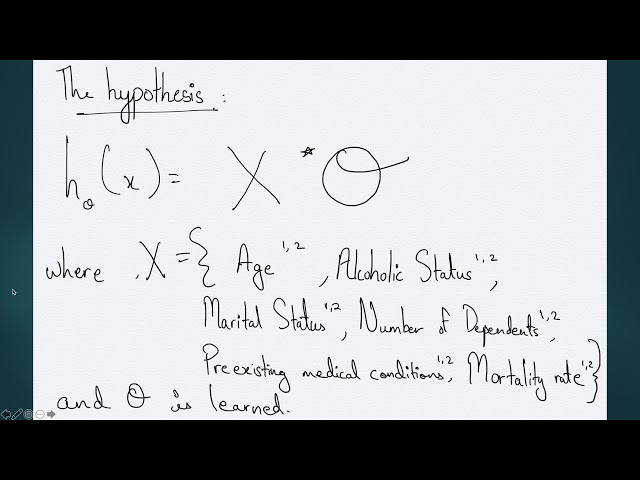 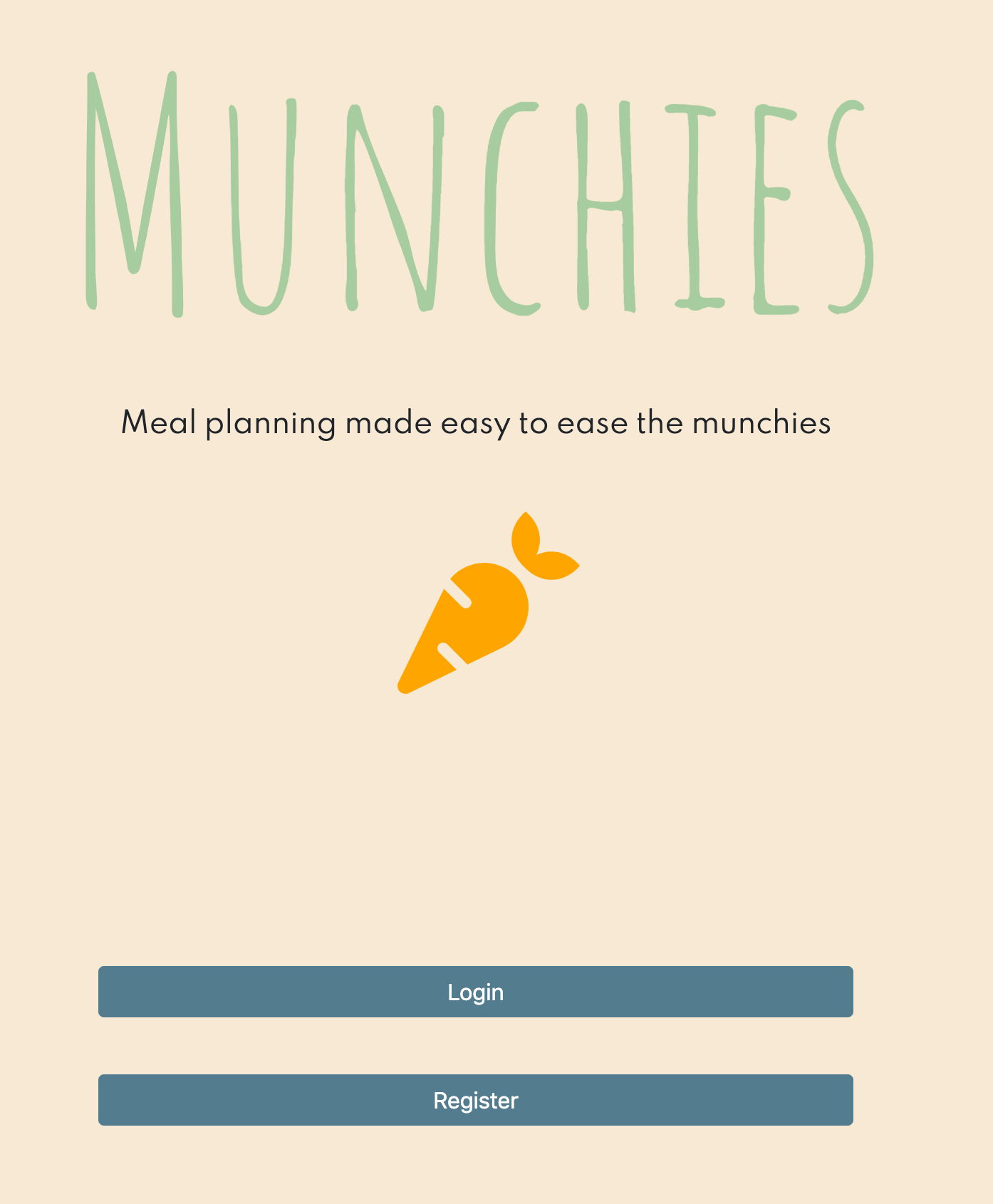 Maintain a healthy and flexible diet while being financially responsible.