Today there are tons of developers who are facing problems with shifts in programming languages ranging from backend architecture to frontend interface, though there still are quite a few who can work flexibly with all programming languages but about those who cannot Behold! Mystic is to your rescue. Addressing this problem might not be seen on a huge scale particularly in some countries, but other than that working flexibly with different languages is still an issue. So what if for instance, you want a piece of code that will work quite perfectly with your test cases and that too in your required programming language.

Mystic though still-under-construction, in its beta release, will be transformed into a website based on Python Back-end architecture connected with React.js, HTML, CSS based front-end designed on Adobe XD as well as an ordinary JavaScript Compiler, provided to students as well as developers for their academic as well as non-academic programming practices and interested candidates based on their relativistic and working module ideas that might make this project a step-forward will be allowed to contribute to this project.

As sophomore undergrads, we had quite a few trouble with error handling since we used vectors from beginning in processing the function and then we had some more in handling variational inference based on Bayesian methods for Deep Learning finally, we had real trouble with understanding about different PyTorch models available and design one of our own and most importantly debugging it and Making It Work!

Making the system write code in all 4 languages well enough with all the functionalities available besides writing the log entry and training our PyTorch model to learn from it and generate its inferences. Also, we can monitor this process well enough with data visualization libraries.

We learned a lot about probabilistic programming as well as statistical prediction besides getting a deeper insight as to what PyTorch is capable of and lastly, How to make a computer write code for you !!

Transfer the front-end HTML/CSS code entirely to React.js. Currently, we are working upon integrating image classifiers to take image files as input and classify what image consists of and provide the user with a relative reference to explore it as well. voice-control input like "Write a C program to obtain max value out of two inputs", at this stage our model will ready to generate its algorithm by understanding through NLP.//Though it's a long shot to work upon, we would like to try it out. 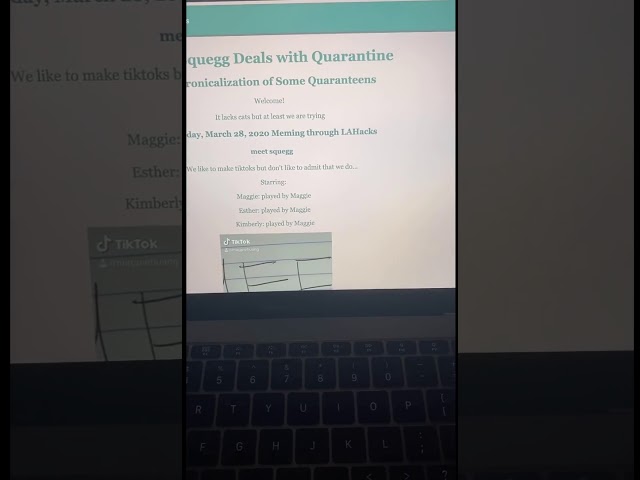 A fun website to cheer people up during this time of isolation and uncertainty. 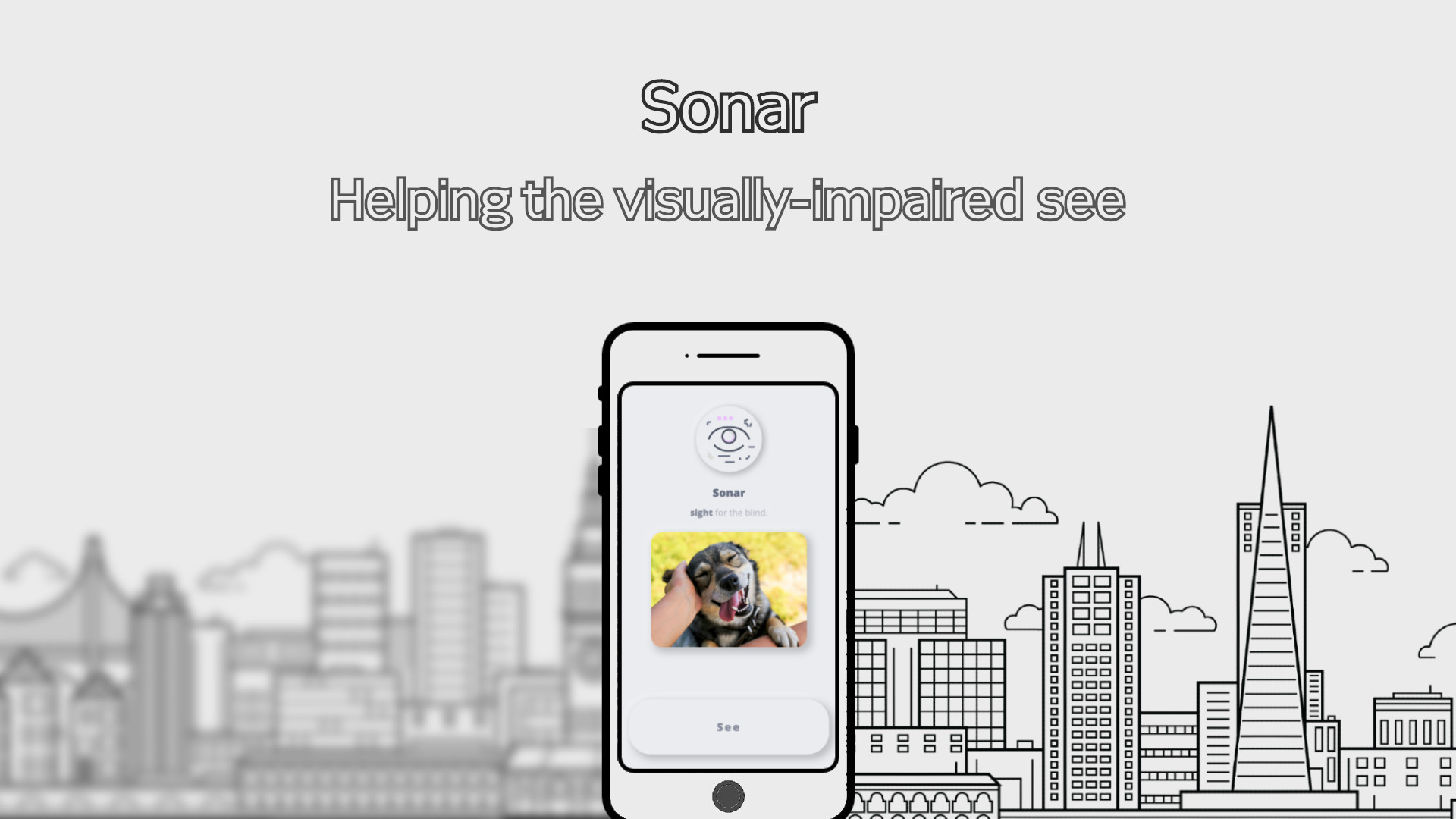