We are a team of 4 dedicated high school students who each have something unique to offer but have the same passion for changing the narrative in society. Our team consists of Somesh Kar (16), Angad Singh (16) Ashvin Verma (16) and Priyanshi Ahuja (17).

Team Narad came together after a member of our team saw something that they couldn’t forget. He was on a family trip and crossed multiple villages along the way, but as he was approaching the end of the trip, his car broke down near a poor farmer’s house. The farmer gave them some water. Our team member tried thanking him in Hindi but the farmer couldn’t comprehend. Just then, another man, who could understand both hindi and the local language told us about how their language isn’t that well known and that they don’t hear it anywhere. Intrigued, our team member talked to the man about how they get their information, and to his surprise, our team member learnt that the village was on the other side of a very wide information and resource gap that existed due to the very seemingly mundane reason of speaking a language that was not sufficiently recognised in our massive country.

We learned that life isn't as simple and superficial as it seems in the urban context. We learned that there are people out there who don't have access to resources, information and language. But at the same time we learnt that anyone, even high school students like us, can take a step towards making their life a bit more easier. Considering many services that have come up which support the urban population especially during the corona virus pandemic, we need one that supports the rural as well as the urban areas, and one which can be used after we pass this time as well.

We've always been fascinated by microcomputers like the Raspberry Pi, and we were amazed to discover we could underclock the CPU clock speeds of one core to effectively be able to transmit at FM frequencies. With the first version of what we built, we decided to take it a step further and add a simple piece of solid gauge wire, which acted as the antenna. With this setup, we could transmit at distances over 500m with no distinguishable loss in quality.

However, we soon realised a single Raspberry Pi couldn't cover the area of an entire Indian village. As such, we decided to use a mesh (a type of network topology, akin to star networks) system consisting of multiple raspberry pis, with only one requiring an internet connection. We settled on a WiFi based mesh network, since Raspberry Pi Zero Ws are inexpensive and come with WiFi antennas built in. We also tried using Zigbee and LoRa (Long Range radio) for this, but soon realised the extra cost didn't carry sufficient benefits for us, since each unit being relatively cheap is a major selling point for Narad.

Initally we had the plan to have a few Narad Units built with extra features such as live broadcasting in the local area, for village Sarpanchs (the head of Indian villages) to be able to transmit mission critical information whenever required. However, this plan didn't work out as the units would've need a screen(preferably touch based) and a microphone, which significantly add to the cost. This led us to build the Narad app, which gives people in local governments and intuitive way to live broadcast locally relevant information.

The Narad app is built using react native, and communicates with the Raspberry Pis in the mesh network by joining the WiFi network they create. 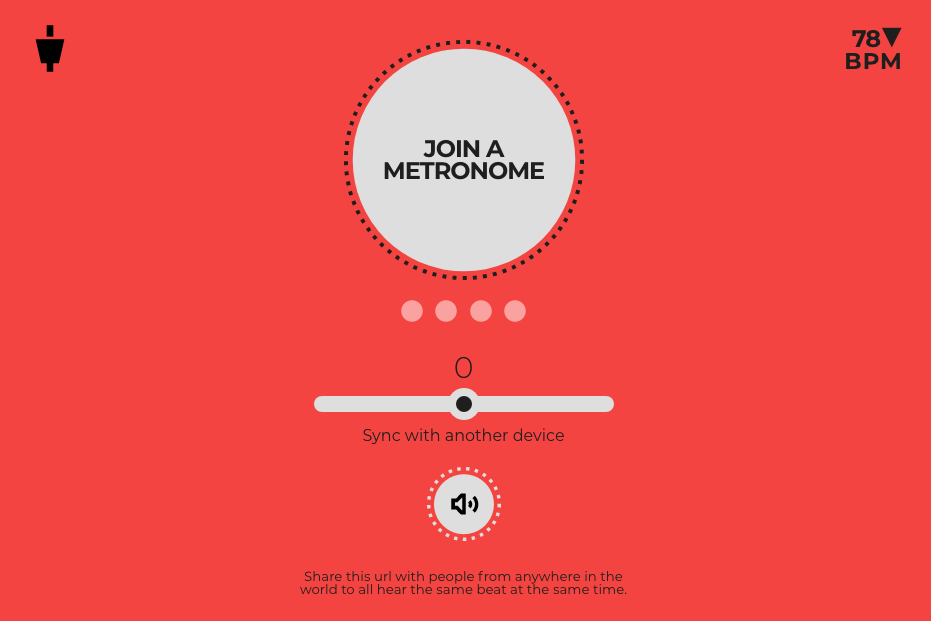 A free, globally synced metronome for playing music together on the interwebs. 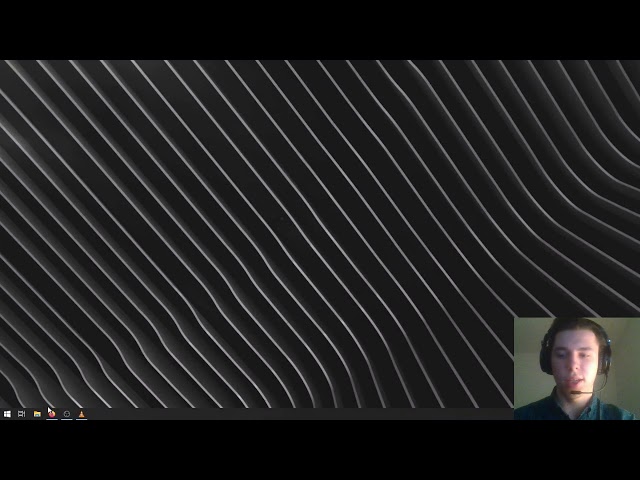 Volunteer for our vulnerable neighbors