Newsdeck is an interface like Tweetdeck (a Twitter client) for managing news outlets. We found that any given news article by itself has an annoying one-page scroll and that there are too many news outlets for us to follow.

NewsDeck is a personal dashboard for the management of news publishers. It offers a convenient experience by allowing the user to view multiple news articles in one easy interface in real-time. The dashboard is made up of columns. Each column is a subscription of either a country, news publisher or topic which will display previous of the latest news articles of that subscription!

Deploying the backend onto a Oracle Cloud Infrastructure instance and implementing a drag and drop UI on the React library was exceedingly tricky. At first, we had to try several times to find an Oracle Cloud instance that was available for us before we could create it. We then had to figure out how to set up Node binaries, git, ssh keys, and firewall rules so we could actually deploy on that instance. When we were trying to connect the backend to the frontend, we also had to debug problems parsing the JSON requests and responses.

We learned a lot more about leveraging 3rd party DevOps platforms and gluing components together to build a cohesive app. We also felt that each of us improved our prowess in full-stack development substantially.

We hope to continue development on NewsDeck by improving the user interface and deploy the frontend to Heroku, like we mentioned.

MyDiya enhances communication between doctors and patients by recording symptoms through an easy-to-use platform. 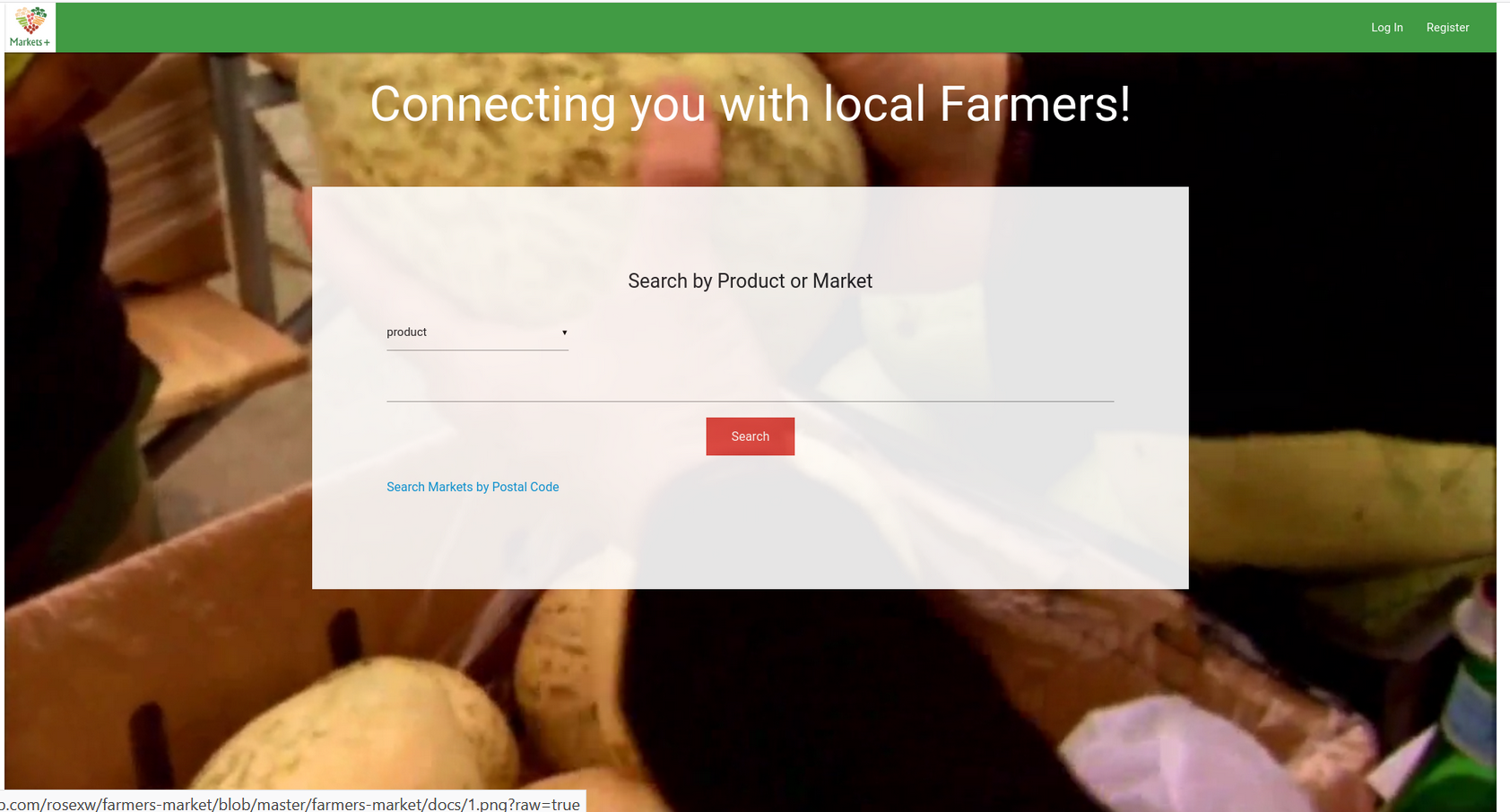 We are developing peer to peer platform for farmers to sell there products directly to consumers.It's like electronic market for farmers.