As professionals we have a strong background in creating change through digital transformation for the enterprise industry. With the rise of the pandemic we wanted to give back to the community using our experience in digital by creating a super user friendly tool that can truly help us flatten the curve in a way that doesn’t require special medical skills or complex equipment.

Our journey started with a research to find out what are the most efficient ways to slow down the spread of the virus. We have learned both from the WHO and CDC that one of the best methods to do this is to practice social distancing. But how can people practice it when they need to go out shopping, to the pharmacy or in some cases to public spaces? Without the right information, it’s really hard to do that. So we decided to build a digital tool that can help you avoid crowds in your surroundings anytime you need to leave your home.

NoCrowd is a ready to implement mobile application, solving social distancing in 3 steps. No registration required, no glamour features. Its sole purpose is to keep us safe, by keeping us distant while needed. Plain and simple.

Users share their location within the app while being outside. Thus everyone can see on their screens where crowded areas are, with main focus on stores, pharmacies and public spaces. Using this information we can decide when it’s safest going somewhere, helping each other stay safer throughout our journey.

Moreover, to help avoid a crowd who doesn’t use the app, we incentivize users in a gamified way to become hero citizens and report crowds in their surroundings.

Finally, users can lower their risk further when going to stores and pharmacies, by requesting a queuing number from the safety of their home, through the app’s built in digital ticketing system. This way we support stores and pharmacies maintaining limited queues at the entrance and help lowering the risk of infection by staying in a crowded queue for long.

We used native Android and iOS technology to develop the MVP. The users' device receives GPS data from satellites and bounces that information on to a server without any identification that could link it to the user,  keeping the system totally anonymous. The back-end algorithm on the server clusters received data from multiple devices and sends it back to the user's device where it is displayed on a map.

Delayed going live phase. We have a waiting list of early adopters, but due to the crisis, both Apple and Google are much more restrictive in their approval process, while approval times increasing significantly, from hours to more than a week.

Our first initiative was to participate at Hack the Crisis Austria (28th - 30th of March) where NoCrowd got the 3rd highest ranking of 50 solutions.

Our second attempt was to participate at Hack the Crisis Hungary (3rd - 5th of April) where NoCrowd won the 1st prize in the Save Community category from 134 solutions.

Additional results: We have tested the prototype and collected feedback from 200+ people We have feedback from the Hungarian Government that has interest in using and promoting such tool on a national level.

In the first hackathon  #HtCA (Hack the Crisis - Austria) we have learned that no matter how advanced the software engineering is, people first want to understand it's usability, and only afterwards they care about data privacy. We had the assumption that such events are more focused on the technology side, and less on the usability side, but we were wrong. Although we had a super intuitive prototype prepared, we didn't put enough focus to present it and we talked to much about the technology.

After the HCA we had one week to improve our prototype and to move forward with the development. We used this time to collect feedback from potential users (from government and business people to friends and family) and incorporated the learnings to make a better prototype.

In the second hackathon #HtCH (Hack the Crisis - Hungary) we understood that although our initiative is completely non profit, mentors and advisers suggested to have a plan B, that could generate revenue for the tool to sustain itself. So, we invested our energy to build a business model that creates business value to shopping malls, grocery stores and pharmacies, thus creating income for the app. 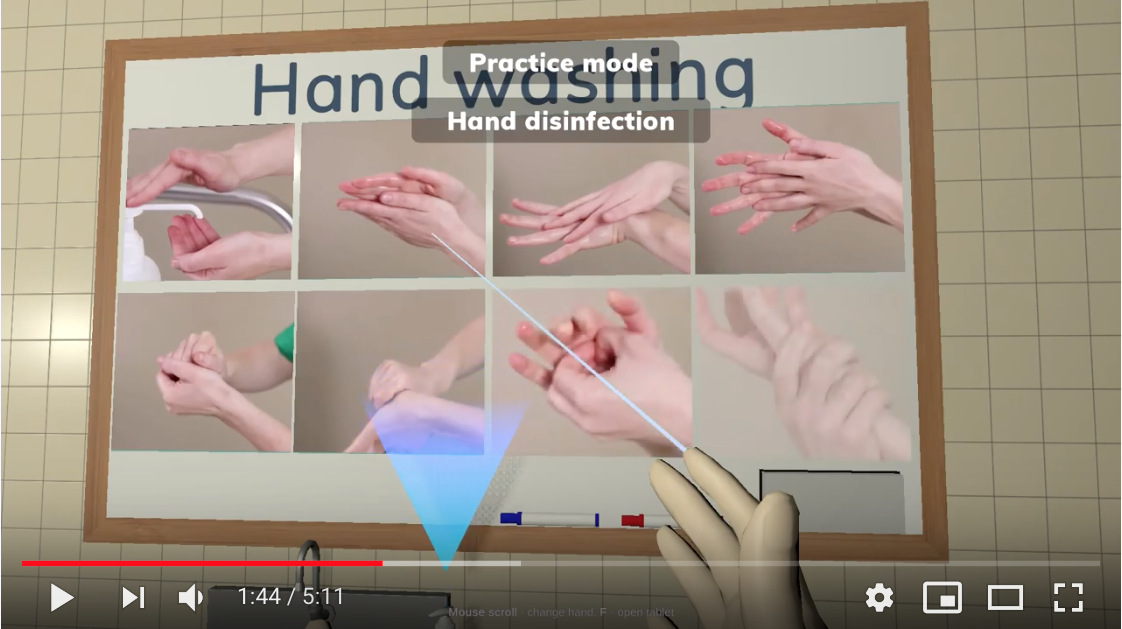 Health care professionals and volunteers need to train how to wear and remove PPE. Effective education increases rapidly the prevention rate of those people from coincidental infection with COVID-19. 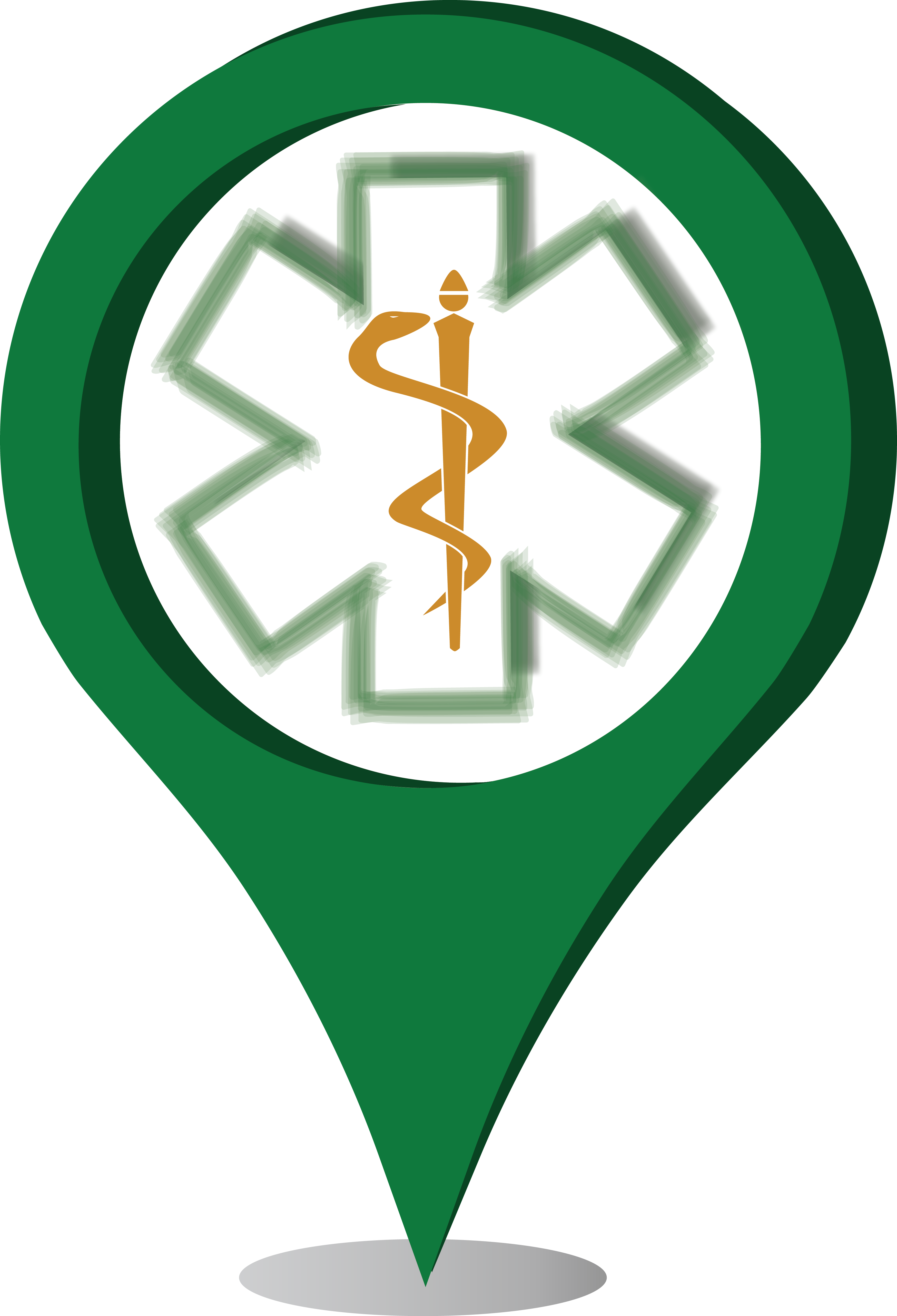 We are MediQuest team. Our quest is to assist medical patients to find a nearest pharmacy with the needed medicine in stock and additional information about location and working time.