I have been on a number of video calls recently and found it hard once the number of people gets at all large for everyone to be part of the conversation and not talking over each other. I would like to be able to have an easy way to hold an event like a birthday party

Ability to create virtual rooms with sharable links for video conference sessions. People can then join the rooms and talk to each other. The main things that this has over other video call systems out there is the ability to move around in virtual space and for that to impact the selection of people you are currently talking to.

With a Go back end and html/JavaScript front end. Taking advantage of WebRTC apis to make video calls happen. Other than the mostly just trying to smash out some code late at night and the early hours of the morning for a few days.

Docs for WebRTC are not super great. I kinda ran out of time a little bit hoping to work on this a little more to make it better in the future.

Actually making something that kinda works in a short amount of time.

What's next for Open Topos

The current status of the project is mostly just a tech demo. So there is still lots of things to do and bugs to fix before it could be widely adopted by lots of people.

There are also a bunch a features I would like to add: 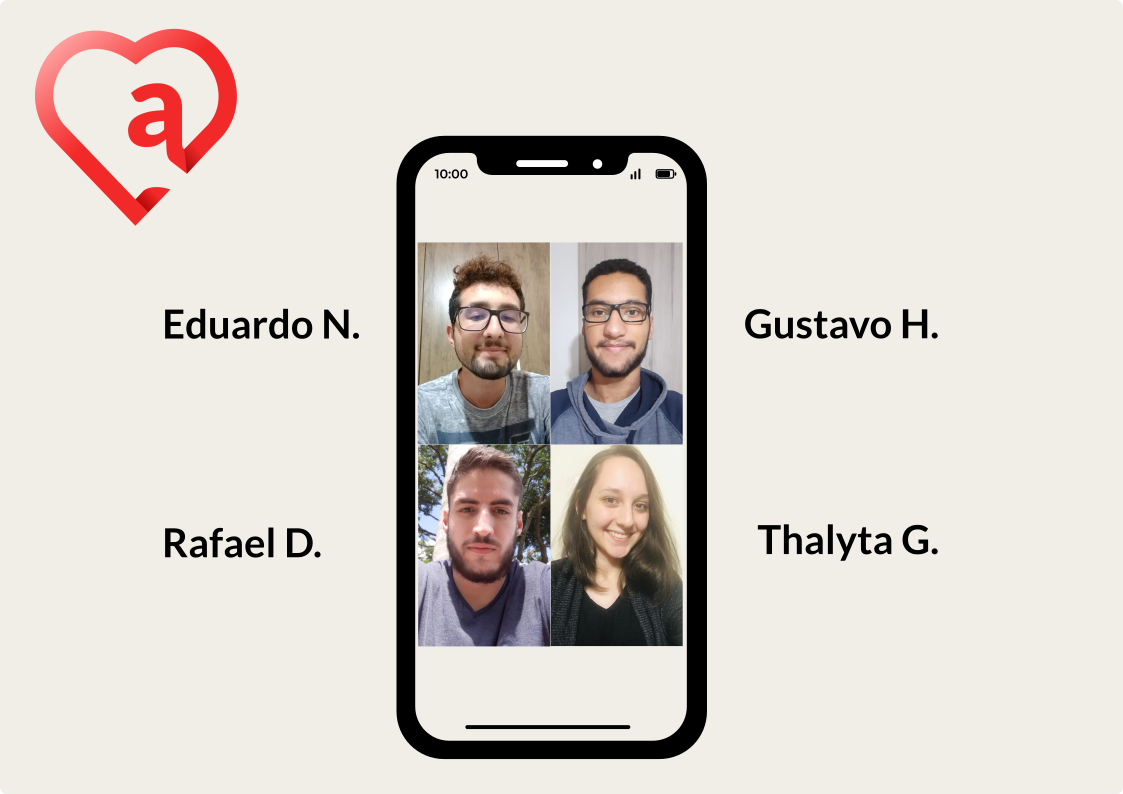 To love and care 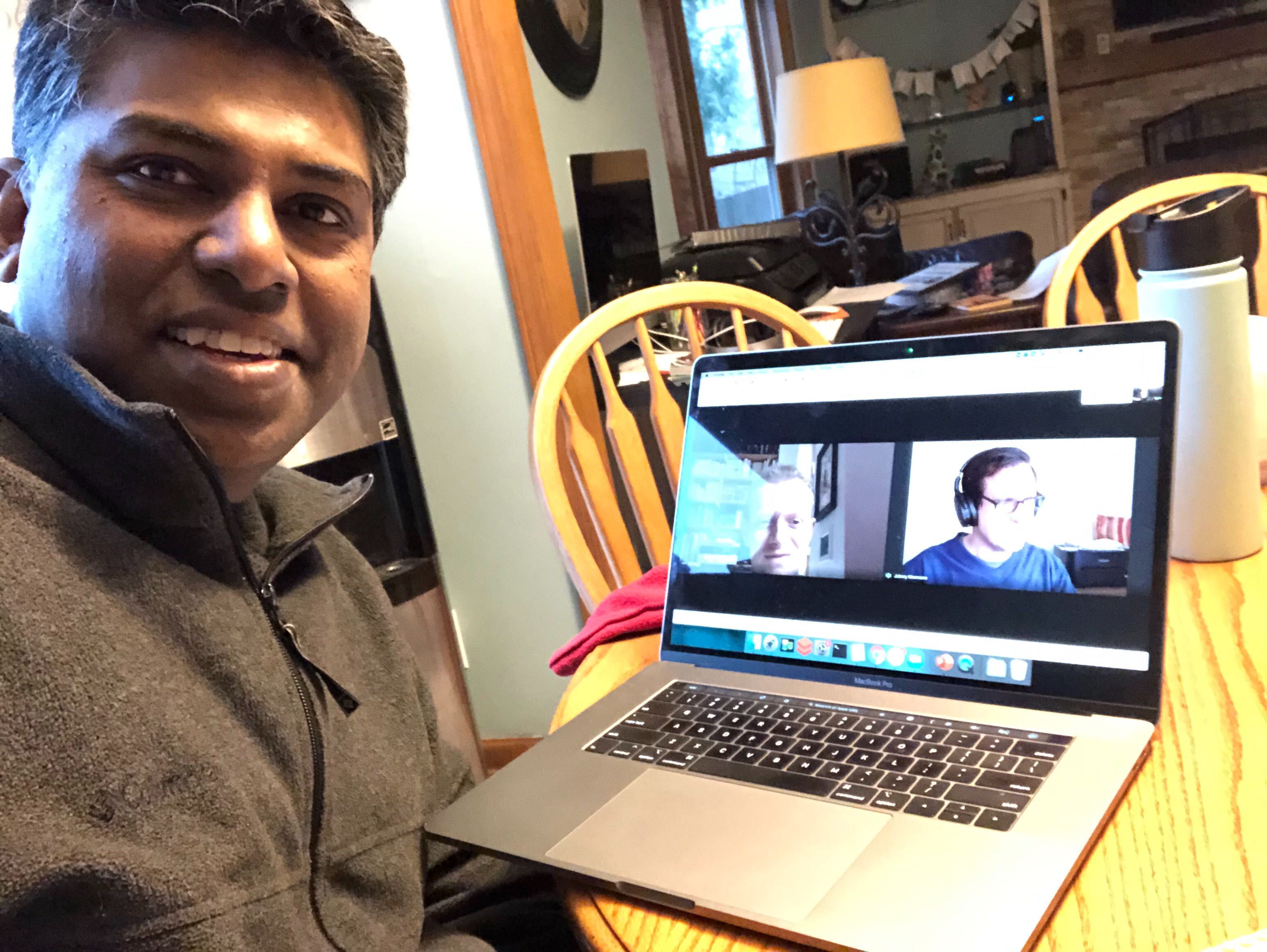 Amid the present crisis, there are more opportunities than ever for churches to serve people in their local areas. Project Connect is a service that enables churches to do just that.