Straight from my GitHub: Few years ago, I had this weird vision of "Underwater Aquaman suits" and thought, hey that would be a cool idea. I made these really rough 3D models for what I envisioned, and wasn't able to get much support. I later went on to an "original" plan of wanting to make 3D printed gills, but due to limited funding and resources, we all knew that wasn't going to happen. Apparently, the world didn't see my vision of a bunch of underwater "heros" in suits. I wonder why? Anyways, I heard about the need of ventilators and thought wow, no way I can contribute to something like that! Then I remembered this project, and I was like "oh wait!", here we are now...

I was trying to make this framework that allows people to build their own 3D printed ventilators. I know it is kind of a weird idea. The components I picked was based off my own research, and hopefully this may be a valuable resource to some.

The 3D model is an oldie. I originally tried designing it on TinkerCad which was an awful idea, so I switched to Vectary. I wanted to go out and print and build this thing but needed to go to a makerspace, which I couldn't have given this mandatory Coronavirus shut down order.

I ran into multiple challenges. Since, this was based off an old concept I had, the components had to be more specific. I also found lots of well documented projects already on GitHub that definitely surpass mine, so I focused on two things: 1) Simplicity 2) Documentation. The simplicity aspect of it, is just the components list, and for documentation I made my own readthedocs and GitHub pages for it.

I estimate my device could cost around $350 to build, and can be lowered to under $100 if I can make a modular design that can use a cheaper air blower and filtration device. Current Ventilators cost around $18k and I thought this price tag can be greatly reduced. Turns out, for some parts it can. The quality of a DIY one wouldn't match up currently existing ones, so there is still some loss. However, this is about fixing the scarcity problem in the most feasible way.

What's next for Open Ventilator Project

Obviously a whole lot of improvements to be done. Maybe open source a bunch of STL files and g code. I also want to see if there could be a way I can make a CNC casing version, which may be harder to do, but would be significantly quicker to produce. Obviously if I get the chance, build some actual models. Maybe even do a preprint article. There are some stuff I want to do if I find the time, just need to take it a single step at a time. 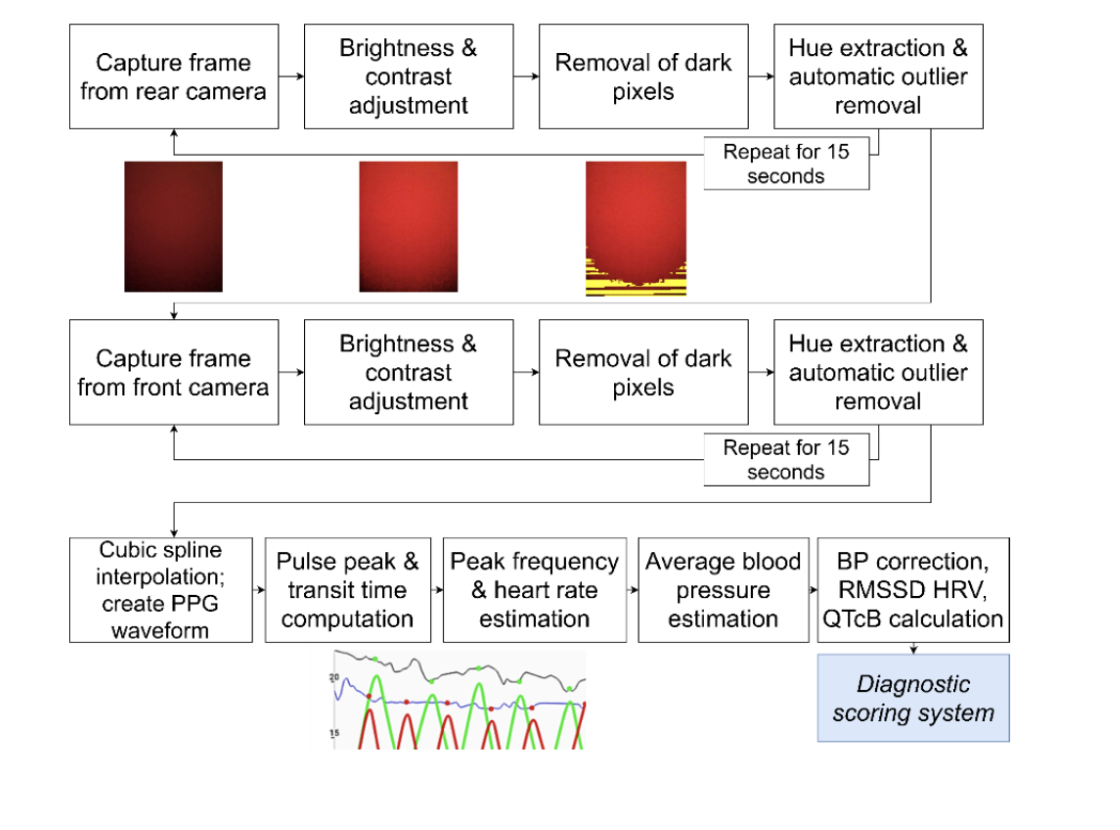