The Inspiration for us to do this Project was the sudden rise of the epidemic which led to deaths of many, and which also affected the economic stability of the country. We though it would be better if we could help and predict the cases so as at least looking at the figures everyone might take a major step in stopping this disaster.

The Model predicts the Confirmed Cases, Recovered cases, Active cases and Deaths for the coming next month. The data-set I have used here is of the John Hopkins University Corona Virus Data which I got from Kaggle. Our work also shows the updated table country-wise, regardless the data-set should be updated every time. The results may vary because the data-set have values only for past 2 months. The trend increases exponentially after the outbreak of epidemic in USA which increased drastically after a certain point, the graphs look almost similar for the  confirmed, recovered, death and active cases and just has a smaller difference if u look carefully.

We built it using fbprophet, a time-series algorithm created by Facebook to predict the future cases as mentioned above. We also used libraries like numpy, pandas and matplotlib for data analysis/manipulation and visualization.

The challenges we ran into was that time-series was a totally new concept for us, so we learnt it and were successfully able to achieve the results. Still we successfully reached up to predicting the approximate values for the number of cases to reach for next month.

The things which we learnt from this are Time-series algorithms like ARIMA model and fbprophet. And also about the nature of the time-series data being stationary so as to modify them or not. 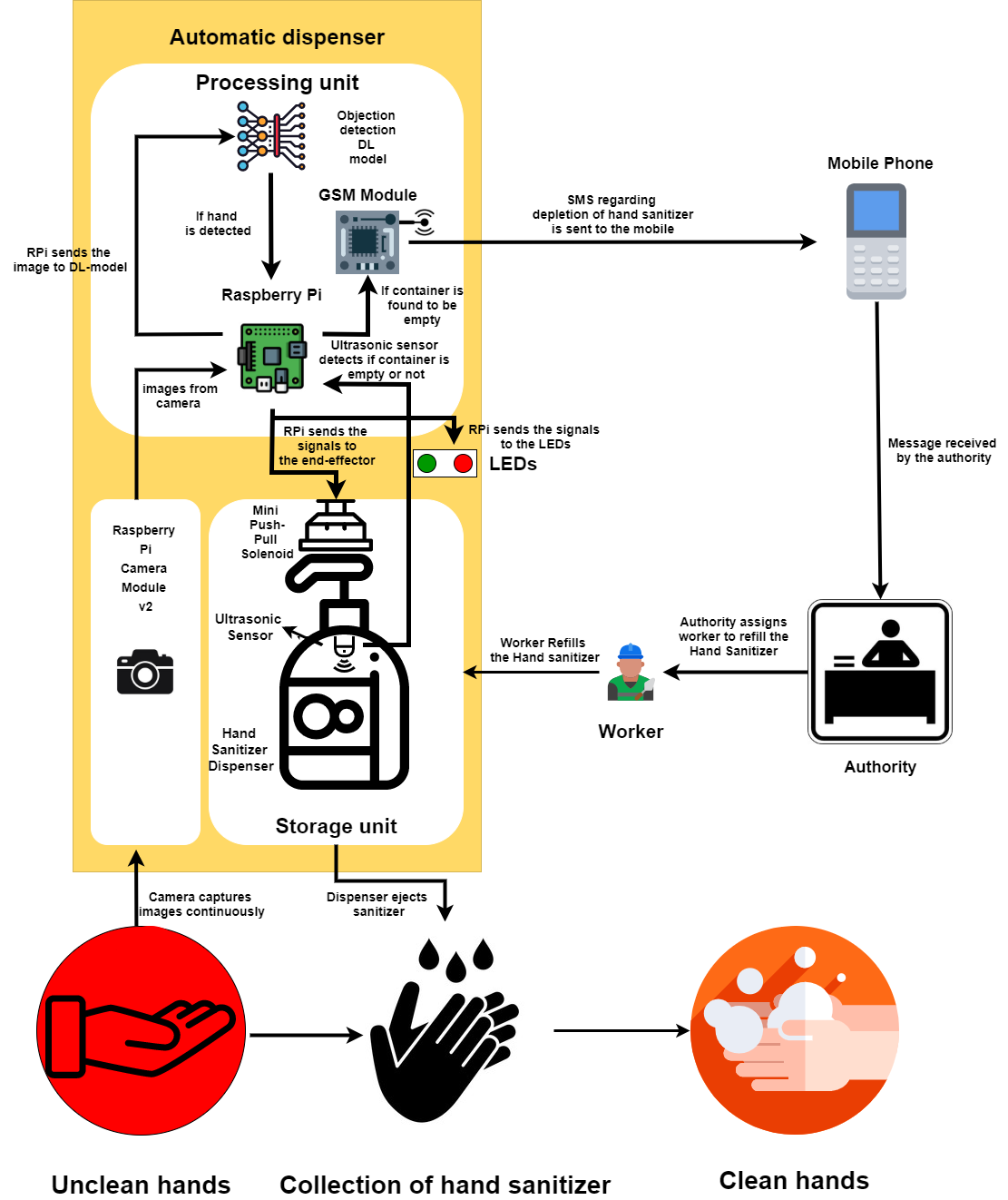 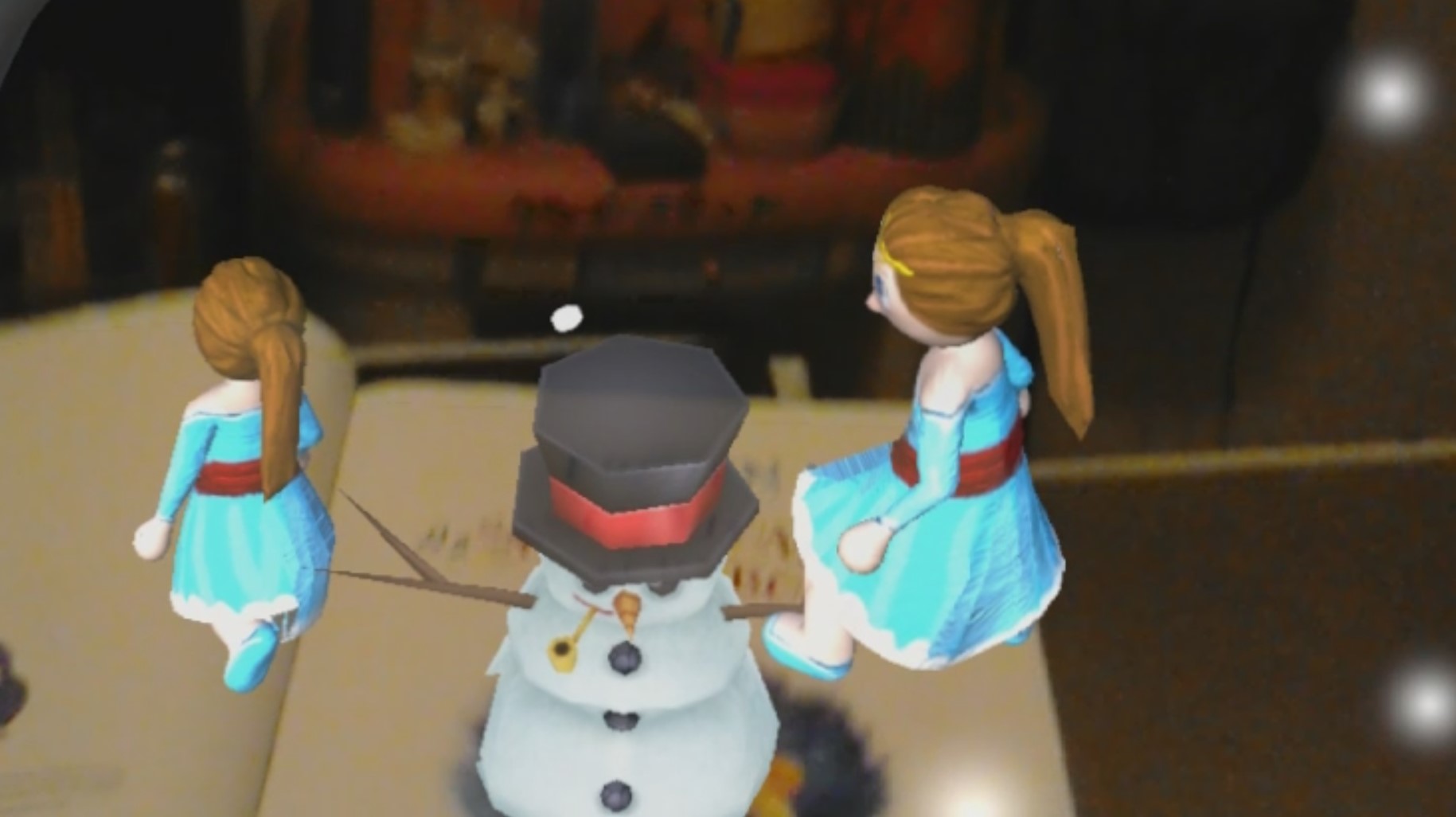 Tired of hearing "Go Read a Book"? Well now you can play a book in Augmented Reality. Put on your glasses, grab your controller and grab your favorite book. You'll want to bury your face in this book.