As novice coders our entire team was quite apprehensive about participating in Hackathon, but we figured it would be a good use of our time. We found our idea stemming from our own, and others' boredom during this time as COVID-19 is ravaging the world.

We thought to build an app that would direct you on what to do with just what you have around you. Often times people are bored and want to do something, but it's really hard to come up with something. Our app takes the thinking out of it by taking in the user's input of what items they have around their house, and then telling the users activities that they are able to do with those limited items.

We built a very detailed and functional prototype using Adobe XD. As far as back end is concerned, we modeled what the app will do by using Java written in Visual Studio Code. We tried to implement the two to be as closely related as possible.

Throughout this hackathon, we ran into the issue of connecting the front end and back end, and then often losing direction with our project. Also, as we were about to submit our prototype after we finished it, my computer crashed and Adobe XD became non-functional on my computer, so we had to navigate that challenge as a team.

We are very proud of the aesthetic aspect of the app, especially after we saw the beginning and how it changed so much. It was a true learning experience and our improvement was starkly obvious as the day progressed.

We learned that there is a lot that goes in to building an app, and we were wildly unprepared, but it was still a lot of fun! In addition, we learned how to use so many applications in our journey, even though we weren't able to implement them all by the end. We became familiar with Twilio, Google Cloud Platform, Avacode, and Github as we went through the day.

We would like to further work on the code and the prototype model, and perhaps go further with this application, and even something that is not quarantine centered, but the same concept. 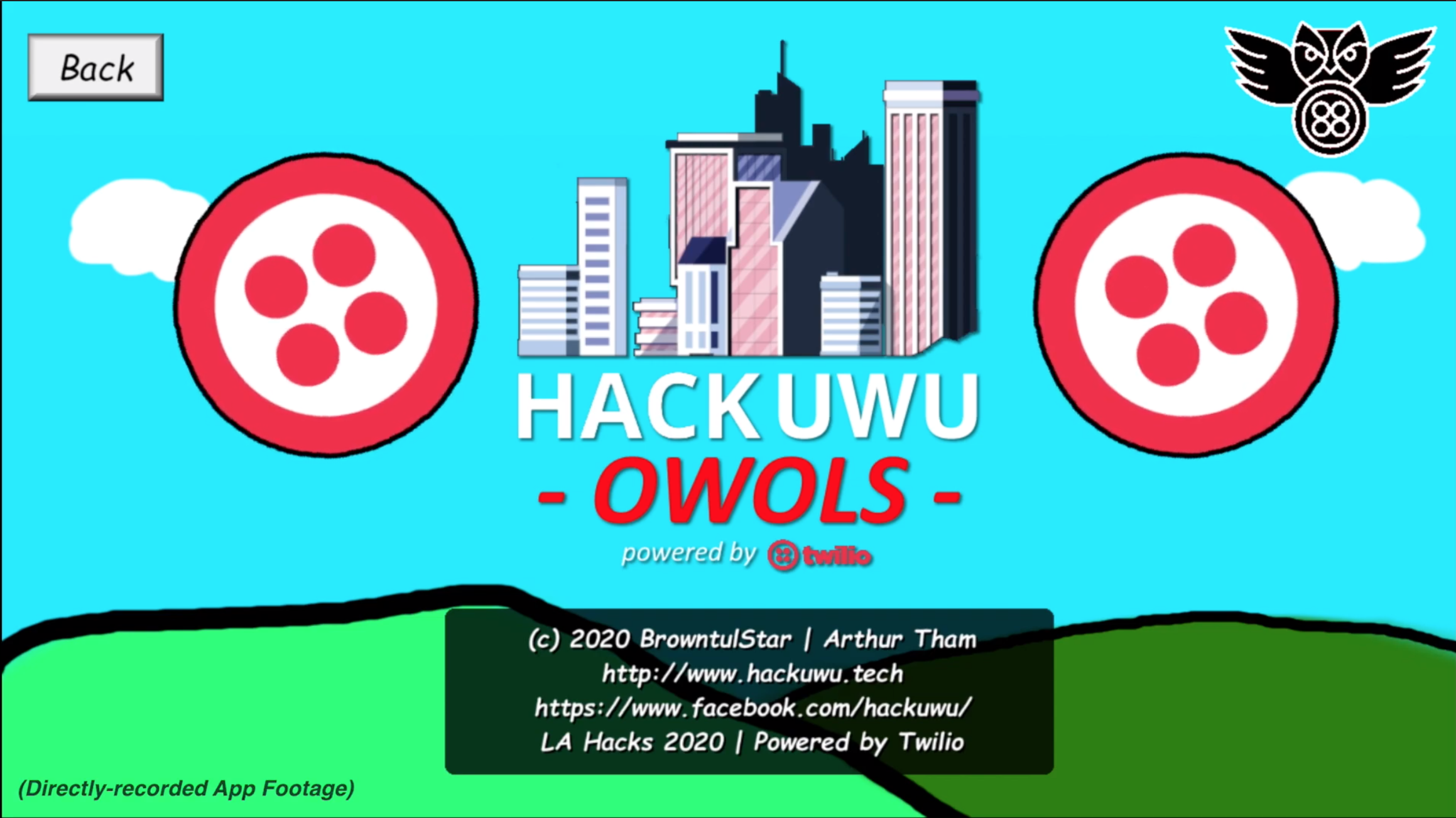 Fight off the coruwu by sending texts and emails filled with uwus, owos, and ewes! 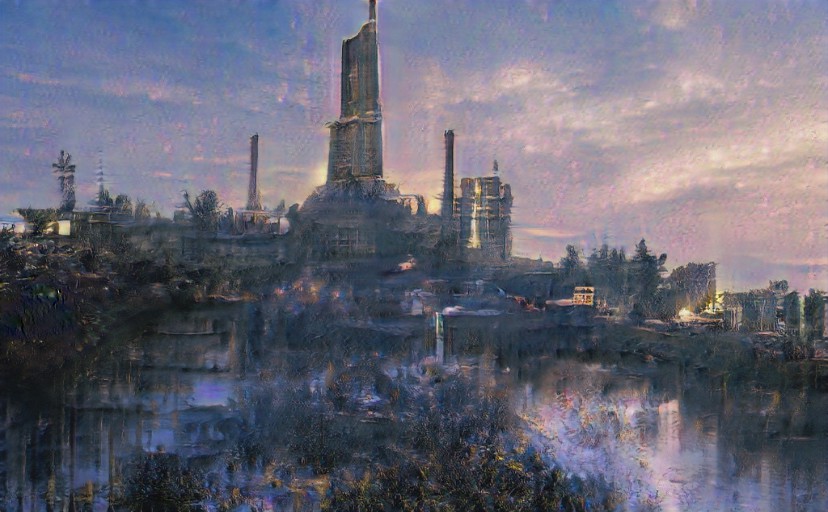