The main instruction to prevent the spread of Covid_19 is to frequently wash the hands and maintain social distance. How can people living in the suburb areas follow these instructions if they have no running water? This is what happens in the suburbs of Brazil. In the thirty first of March, the local news in Bahia denounces that 13 of the neighbours composing Salvador’s suburb had no water service provided, which represents more than 50% of neighbour. It is estimated that around 300 thousand people live in that area (some websites report this number is around 600 thousand people), i.e, at least 150 thousand people might be without water. Yet, these people have no power to access the government leaders and to ask for immediate solutions.

We propose an app to empower poor communities to denounce the lack of water supply. During the hackathon, we propose to build a pilot app considering the area of Salvador suburbs. We count with the local social group Guardiões da APA Bacia do Cobre / São Bartolomeu (Bacia do Cobre / São Bartolomeu Environmental Protected Area Guardians) support.  The group will be responsible to provide local data and to connect the app to local government departments and to the local water provider. They will also contribute to app distribution and usage. The app has the potential to be extended to other locations, empowering poor communities around the country.

Considering the social distance instruction we plan to work on in a virtual team. So, internet connections may interfere in the project development. However, we can highlight the team is experienced in this situation and have excellent tools to avoid this kind of problem.

We also may face challenges in the app distribution and usage, considering the range of the focused area. Thus, the social entity Guardiões da APA Bacia do Cobre / São Bartolomeu will inform and encourage partners, such as social entities, social groups, and NGO to publicize the app and motivate the population to use it as an useful tool to contact the water service provider (Embasa). The group will also be responsible to announce and connect the local government and Embasa to the app. We will also count on social media and WhatsApp groups to spread the message and make the app known and in use.

If the actions to prevent spread of Covid_19 is a challenge for all humanity, it can be harder in the suburbs of Brazil.

What's next for Quero minha água

The use of technology and widely mobile use can enhance the quality of public service providers in other communities, in Brazil or even worldwide 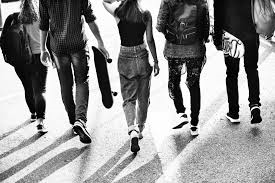 During times of crises, how do we keep our youth safe and active? We need a community based solution that engages youth in to acitivites that will empower the youth and strenghten the local community. 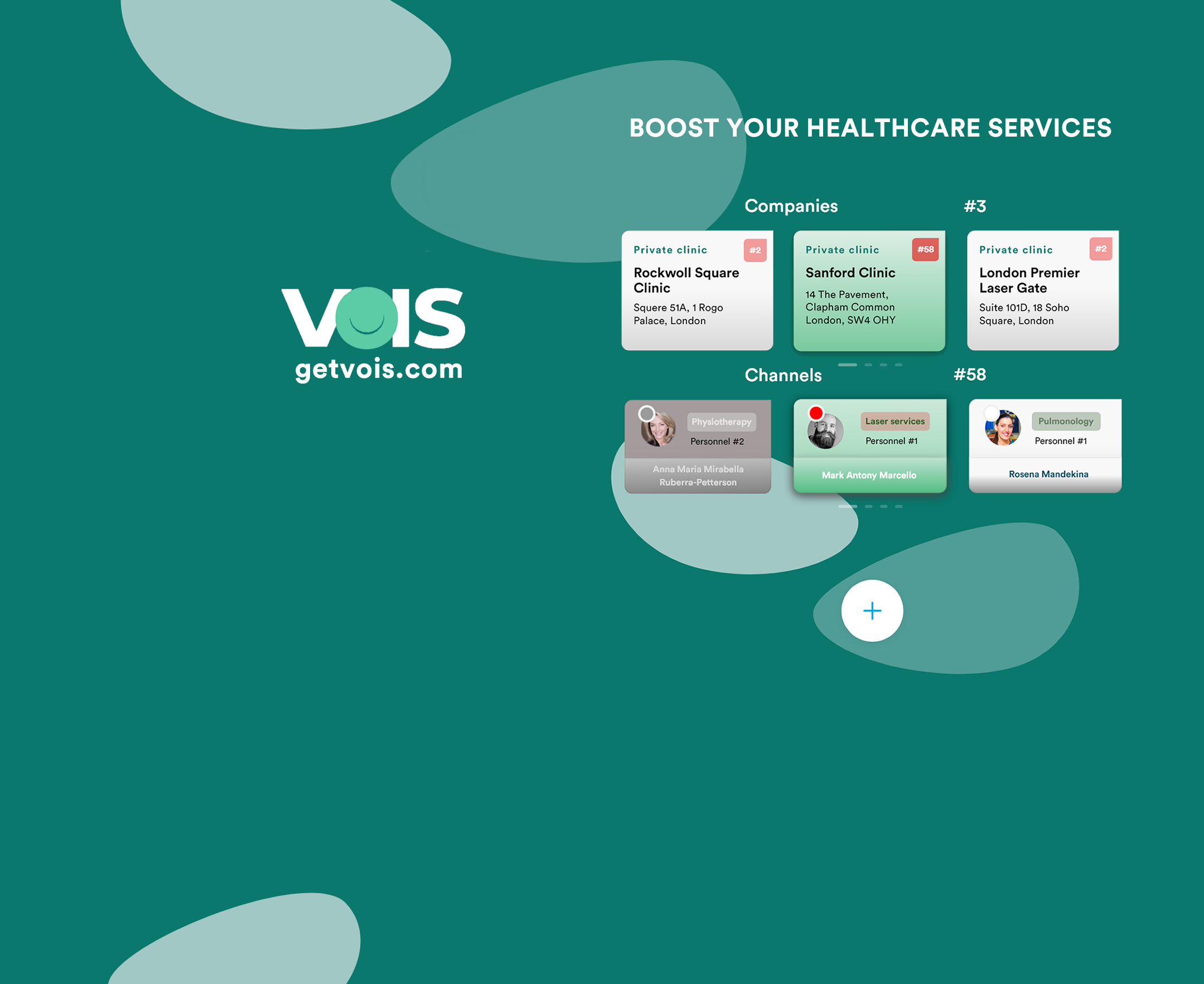