Electromagnetic researching was base for algorithm Reflection on Action of Lorentz Forces which can be used for forecasts future events.

Since the whole world around us is an electromagnetic field, was created an algorithm that is not only able to search for oil and gas, but also able to work in a similar way with the information fields that surround us. An information field is a field that contains information about an event in space and in time, both in the past and in the future. It mean he made The code of Observer. This Observer can predict future events including stream of life of population of SARS-COV-2.And we can make reaction on future events before them. The program is able to see the structure of a live virus in color using a conventional optical microscope.

Vadim was geophysicist in electromagnetic artificial methods for hydrocarbon exploration more 10 years. It was in Russia. Vadim worked for ROSNEFT, LUKOIL, GAZPROM. In 2019 the Observer was programmed on Python by Vadim.

Also as in light are waves an particles so in electromagnetic research also are waves and particles. Task was separate these waves and particles on the scale of the largest oil fields in Siberia. And Vadim did it. Moreover, he not only did this, but also wrote programs that automatically do this.  However, since 2014 he has been in Ukraine, on the side with which Russia has been fighting for 6 years. The reason is that he is Ukrainian in his DNA. What is DNA? Vadim answered on this question.

Vadim solved main quantum physics problem- problem of the Observer in Young's experience with two slits Electromagnetic artificial fields are connected with Problem of the Observer in Young' experience. This algorithm is patented (2011612714RU) and Vadim was awarded a personal certificate for his work by the Minister of Natural Resources of Russia.

Was shown a reason of two-way results in Young’s experiment with novel “RALF-1” algorithm. Determined that “RALF-1” is the main Observer, which is present in all living forms (each cell in the form of RNA or DNA) in the known Universe and as intelligence (AI) for all living things. The Observer is Occam razor principle.

What's next for Reflection on Action of Lorentz Forces

Now we are going to help people for save them lives in connection with SARS-COV-2 by Vadim's program https://github.com/VadimChornyy/RALF1 For it we need create mobile application for work in global prediction network. And create network for local users who want know future development of Covid-19 and who want save life and health. Someones asks us how can test the concept. As you may have noticed, in the text of this project there is a link to GitHub. It is important to understand that this is in the public domain and now everyone who knows how to use Python can calculate forecasts. Of course, we would not start this whole story without the evidence that is in the public domain. This way we can fight the virus SARS-COV-2 together and win. 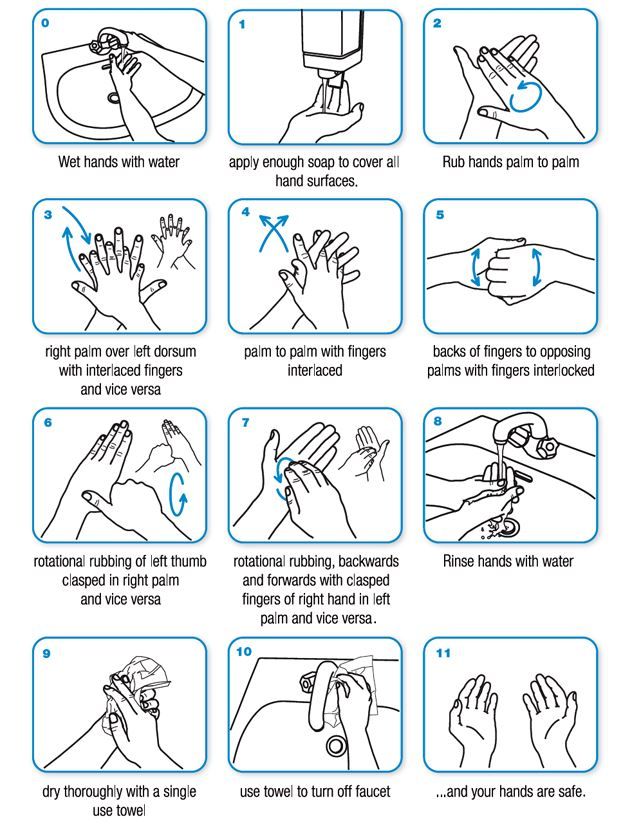 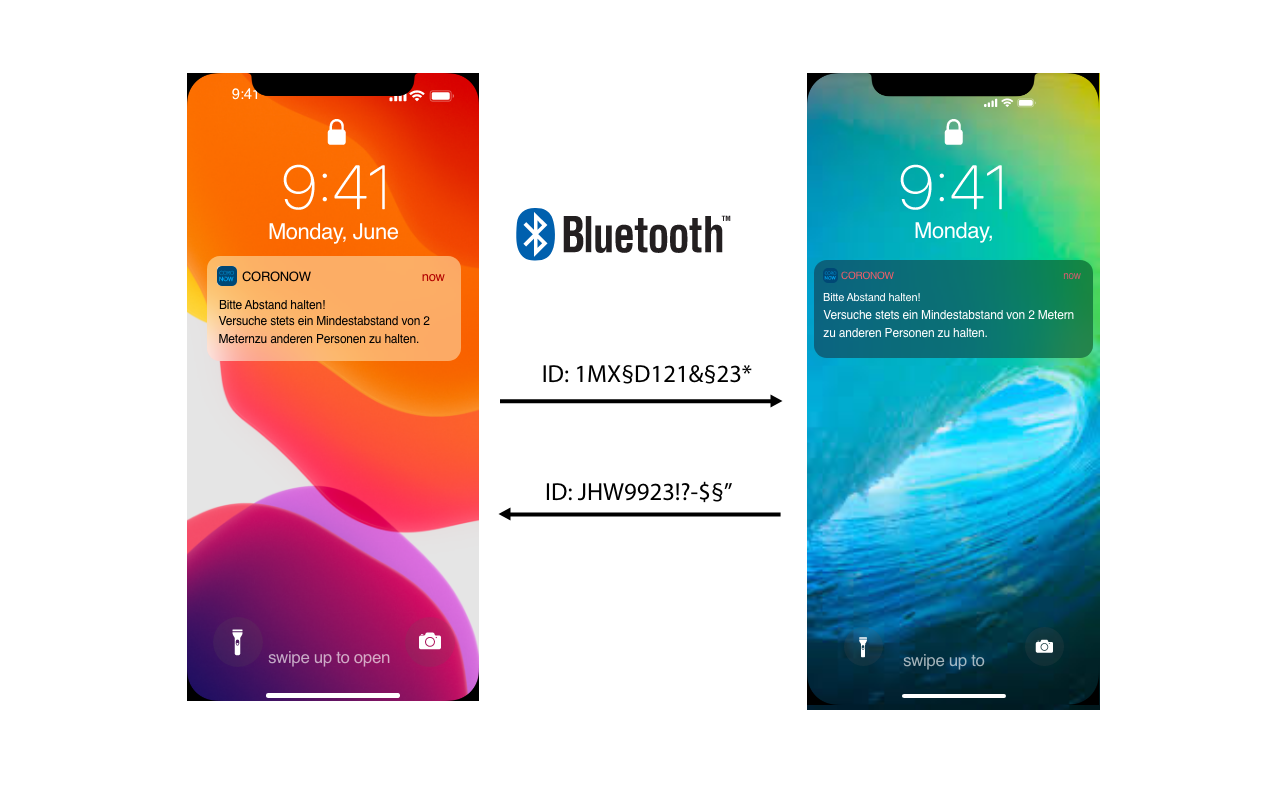 CoroNow app is the smartest way of social distancing. While it helps you to keep distance from other individuals it also informs you if you had contact with positive tested individuals in the past.