Living in New York State, we see first hand the effects that COVID-19 has wrought upon workplace environments. Many people are unable to work at all, and are struggling financially.

We wanted to create a tool that will allow people to work safely, while maintaining social distance.

Using this system, it should be possible to have some return to normalcy.

Implementation 1 & 2 are both different ways of solving the same problem, to monitor and influence social distancing for a safer and healthier workplace environment.

Safe Distance monitors the number of people that are located within any number of customizable geofences. In the future, we will implement a feature where If there are too many people in a certain area, the mobile app will notify them to leave the area to prevent being too close to each other.

The project consists of 3 parts: The web app, mobile app, and backend.

This method of SafeDistance uses a Rasp pi to collect probe requests within the antennas range. You can put this in a building to get an estimate of how many people are in a specific area.

What's next for Safe Distance

All Repos for projects located here: 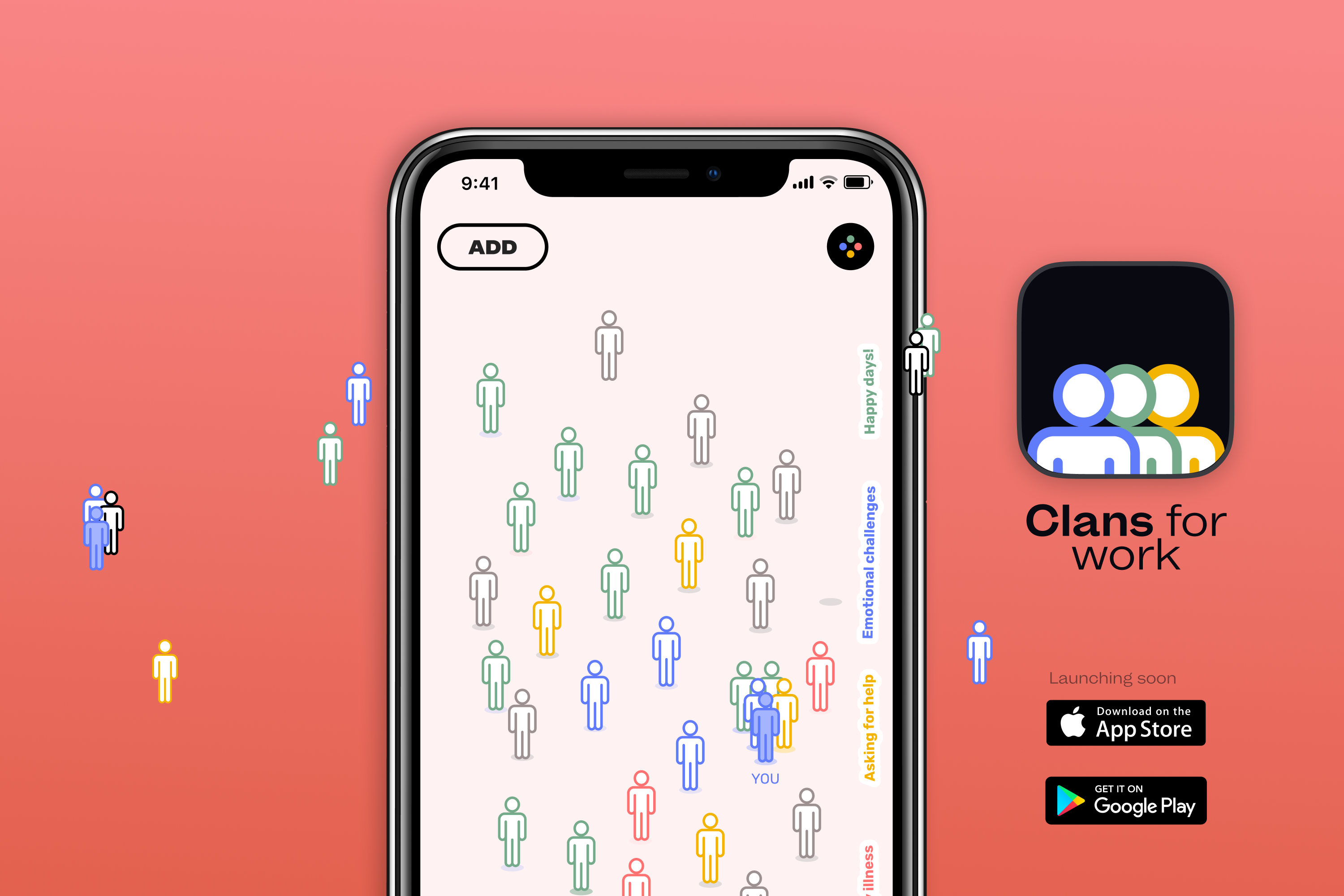 Let people anonymously communicate their state of mind and encourage them to contribute to each other’s well-being with small acts of kindness.