Our society is faced with the biggest challenge of a generation: the 2019 novel coronavirus. As it appears now, this poses a moderate individual health risk, but a major public health crisis due to limited amount of care facilities in combination with the absence of group immunity and its apparent contagiousness even without a subject presenting symptoms. Although we have a limited control over the individual health risks, we have quite a bit of control over the public health risk. We can "flatten the curve" of infected people through "social distancing". However, this requires one of the most challenging collective efforts of modern history. To cite Roy Anderson, epidemiologist at Imperial College London, "Lockdowns have to end at some point, and governments should remind people to maintain social distancing and good hygiene. ... It’s our actions more than government measures that will matter."

Many members of society have a great sense of urgency and know that our individual actions affect the severity of the public health crisis. However, some have a less clear view about the amplitude of the challenge faced, and more problematically fail to recognise the impact of their actions on the mortality rate of the epidemic. We have seen examples of people visiting busy bars hours before the state of emergency and have read stories about people planning parties, even involving the participation of a 92-year-old against explicit instructions from its nursing home residence, and constantly see people waste protective equipment so precious for example to health care staff.

To make people aware of their individual responsibility and contribution to the outcome of an epidemic we propose a simple interactive game. We imagine designing a game where a certain population of particles ('people') move in an environment. People interact both with the environment (gathering places attract) and between each other (people attract each other). Dynamics are defined for people to move in the environment. Disease spreading is added on top of that. People can either be susceptible, infected but asymptomatic (hidden to the user), infected with symptoms, recovered or dead. The user can act by performing different actions to try to slow the epidemic. The list of actions includes social distancing, closing aggregations and gathering points, improve disease testing (tested cases are placed in quarantine), trace the whereabouts of identified infected cases, enlarge or introduce new hospitals, reduce of mobility, etc., or the diminution of them. Some of these actions come at a larger cost than others. Performance is rated based on welfare and death toll. The game ends when either group immunity is reached or a vaccine is developed (or the entire population is dead). A final score is computed depending on the death toll and the required costs. The game could be played starting from various stages of the epidemic, whereby the default mode would be our best estimate of the current situation  (which could be updated in accordance with the insight of policy-makers).

Our objective is to make people aware of the complexity of the situation we are experiencing,  and how this complexity will stay with us for months or years to come. On one side, we show the difficulties that governments are facing when trying to find a balance between short-term consequences of disease spreading and medium-term consequences of an economic crisis. In particular, our goal is to raise awareness on the fact that the single most important action that can be taken -- which in the game has the best effectiveness / cost rate -- is social distancing. The message which should pass from playing the game is that, at some point, countries will need to reduce the draconian measures in place at the moment. As a consequence, the ability to contain the disease will mostly depend on the actions of each one of us as part of a gigantic collective effort to stop the coronavirus.

The need for social distancing and social influencing is rather urgent. Under the current circumstances, it is the government that has `enforced' social distancing. But in the coming weeks, months, or even years we want to return to normality as much as possible, without the hard stops that we implemented now. We envision a first version of the game to go live within weeks. To do so we need to find collaborators with expertise in developing interactive web applications (both from the design side as well as the implementation side). In addition, we need to involve epidemiologists, policy-makers, and engineers and physicists to align the dynamics of the game with reality, and the message with the government's policy. Finally, we need aid from communication experts to make the game go viral.

We list here some specifics on how we intend to implement the model described in the previous paragraph:

Launch a version 0.1 (or even 0.0.1) with the API there and some simplified backend, to be further developed collectively / open-source after the hackathon. 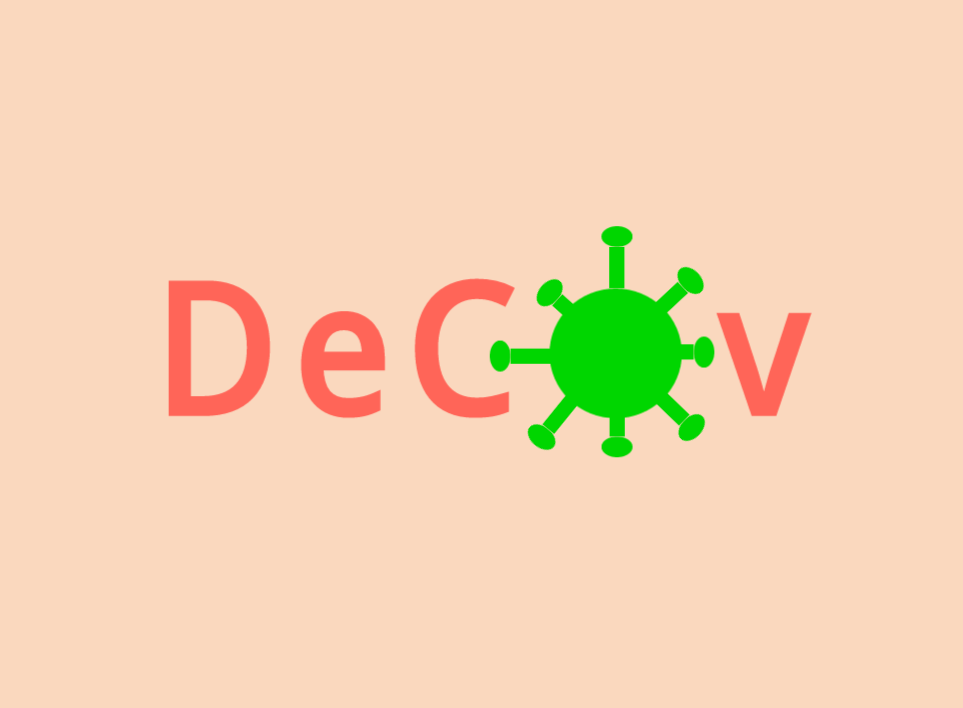 Smartphone app that establishes an index, based on a variety of risk-factors, indicating the safety of leaving social isolation 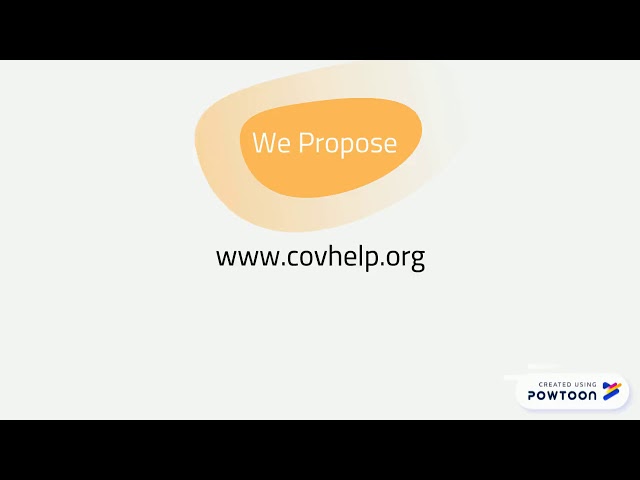 If you are immunocompromised, sick, or old please stay at home! We will find healthy neighbors who can help you with shopping, picking up prescription, dog-walking, or just chatting with you online.