We built an email handwashing reminder bot, because stepping up our collective handwashing habits is the single highest impact thing everyone can do.

Why handwashing? Why reminders?

Regular handwashing is the CDC's and WHO's #1 preventative recommendation.

It's easy, and soap and water are super effective against the virus (see this great video).

Social distancing is happening, but almost no one remembers to wash their hands enough.

Remembering would save lots of lives. Most failures to wash are simple forgetting.

Timely reminders to wash hands seem to have a big impact on compliance.

What did we build?

We built a site that educates users and encourages them to sign up themselves and their friends for handwashing reminders.

When you sign up, you and your referrals get sent an educational welcome email. You then get daily reminders--before lunch and dinner--to keep handwashing top of mind during the crisis and build habits.

Email reminders and referrals are the most practical and scalable way to get increased handwashing on the daily to do lists of millions of people. (As an example of one of the many other platforms we considered: Mobile apps are dead on arrival; coronavirus apps, however well meaning, are very unlikely to get through platform review given current restrictions.)

The goal is to spread the habit of frequent handwashing faster than people spread coronavirus.

It's live and production ready.

It's already protecting our families, friends, and the people they've referred. It's working across multiple timezones (which it auto-detects) and is starting to spread on its own. Give it a try!

We hacked it together in just a few days, but it should be good for as much traffic as you can throw at it. We've got plans for how to adapt the backend as things grow. And we're already auto-detecting language preferences for when we have a non-English-speaking audience.

A little about us:

Sam and I (Chris) are starting a company together out of school. These past few days, though, we've temporarily refocused to see what we could build that would most help the crisis. We've been friends for almost a decade--though high school, college, and grad school. Sam's spent some time at Google X and was Stanford's youngest lecturer when he started the Python course there. Chris was recently Stanford Engineering's valedictorian and had previously interned at Google, Oculus, and Dropbox. Both of us have some medical research experience and Chris was a Science Talent Search semifinalist for that research.

And a disclaimer on time:

We want to be upfront that we built this just before the hackathon, but very much in its spirit, which is why we're submitting. We did it in just a few days, just timeshifted a few days earlier. Basically, we'd already decided what we thought was highest impact and hacked on it before we found out about the hackathon. Hopefully that's cool. 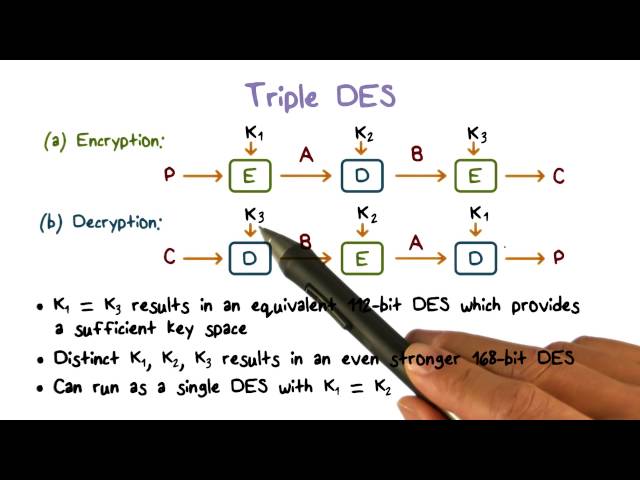 There are not many people aware of the kinds of threats that are everywhere especially the internet. The focus of my project is to bring the masses into awareness, the protective power of an algorithm 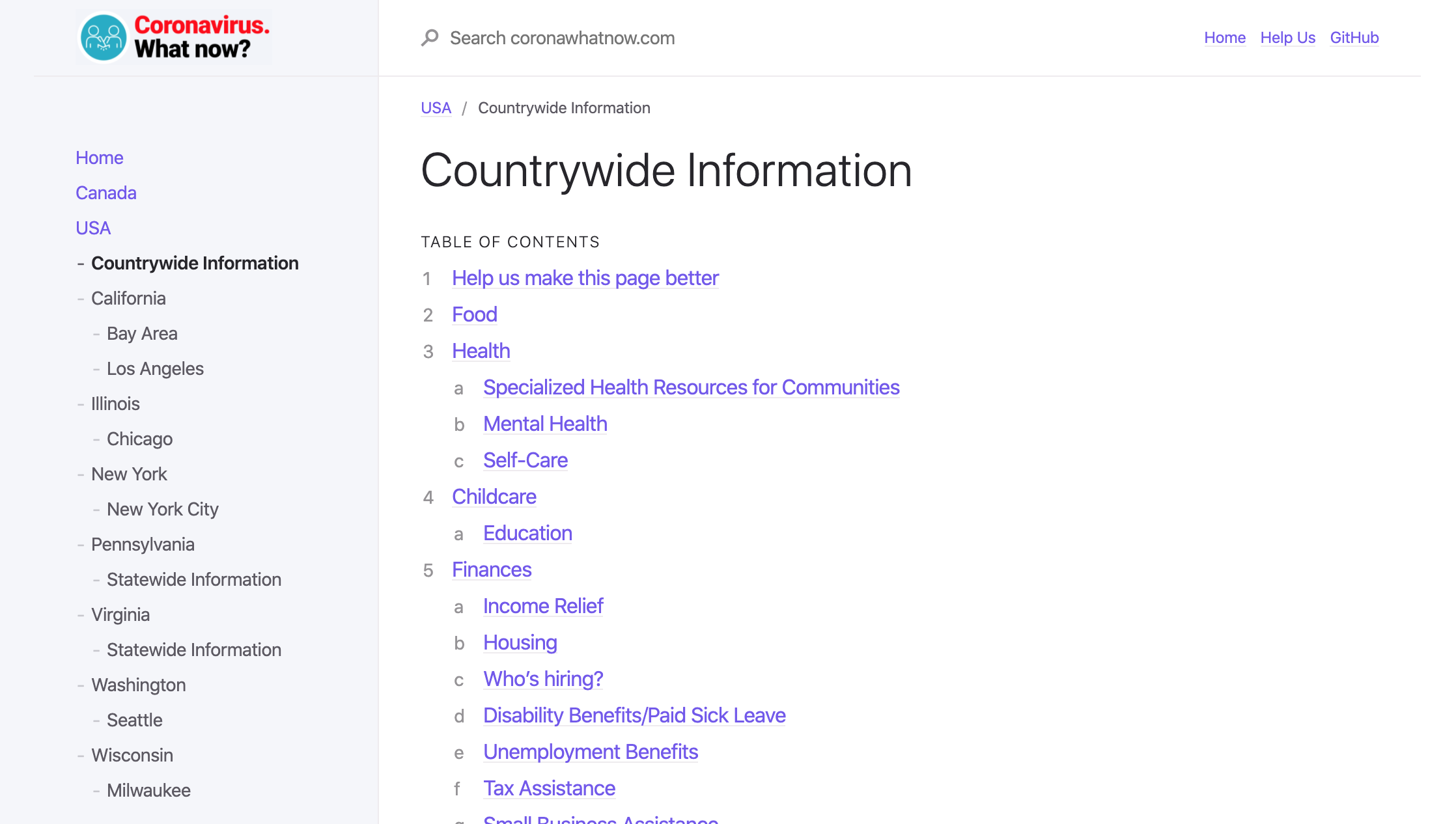 Provides easy access to helpful resources like food, financial, and job security for people and small businesses impacted by coronavirus.