We were inspired to make Self-IsoMate by some of our own personal experiences of being in isolation. The lack of human interaction does affect you as well as the hours of free time. We wanted to create an app that would bring people together despite our government-mandated distance, an app that will promote relationship-building and learning in a fun, encouraging and social environment, and where people can stay safe and stay connected.

We assigned groups and roles very early on. There was a team working on the log-in screen and the back-end logic, another individual worked on the main bulk of the app, and another worked on the website. As the project progressed more people joined the app team, specifically regarding the future implementation of APIs.

A few challenges were run into, it was the team's first time creating an API and there was a big learning curve as well as finding out how to host the API, this was also true with Google Cloud. An issue that the app dev team faced often were the unclear error messages from NativeScript and debugging was a long process. Another thing frustrating at times was the amount of time it took to build after a small change, this was quite time-consuming for the process.

As a team we're proud that we learnt how to create and utilise an API, Google Cloud Platform and MongoDB. For one member of the team it was their first hackathon, they admit it was frustrating but also rewarding.

During this hackathon we were pushed to learn new programming languages and libraries fast. Especially with this being all of our's first virtual hackathon we had to learn how to coordinate with others, work remotely with others, and how to communicate effectively. We especially understood the importance of check-in sessions to see if we were all on track and if anyone needed assistance.

We hope to develop Self-Isomate a lot further. After the hackathon we will work on all security features and making sure the app is ready for release. We are aiming to deploy the app by the end of the month. 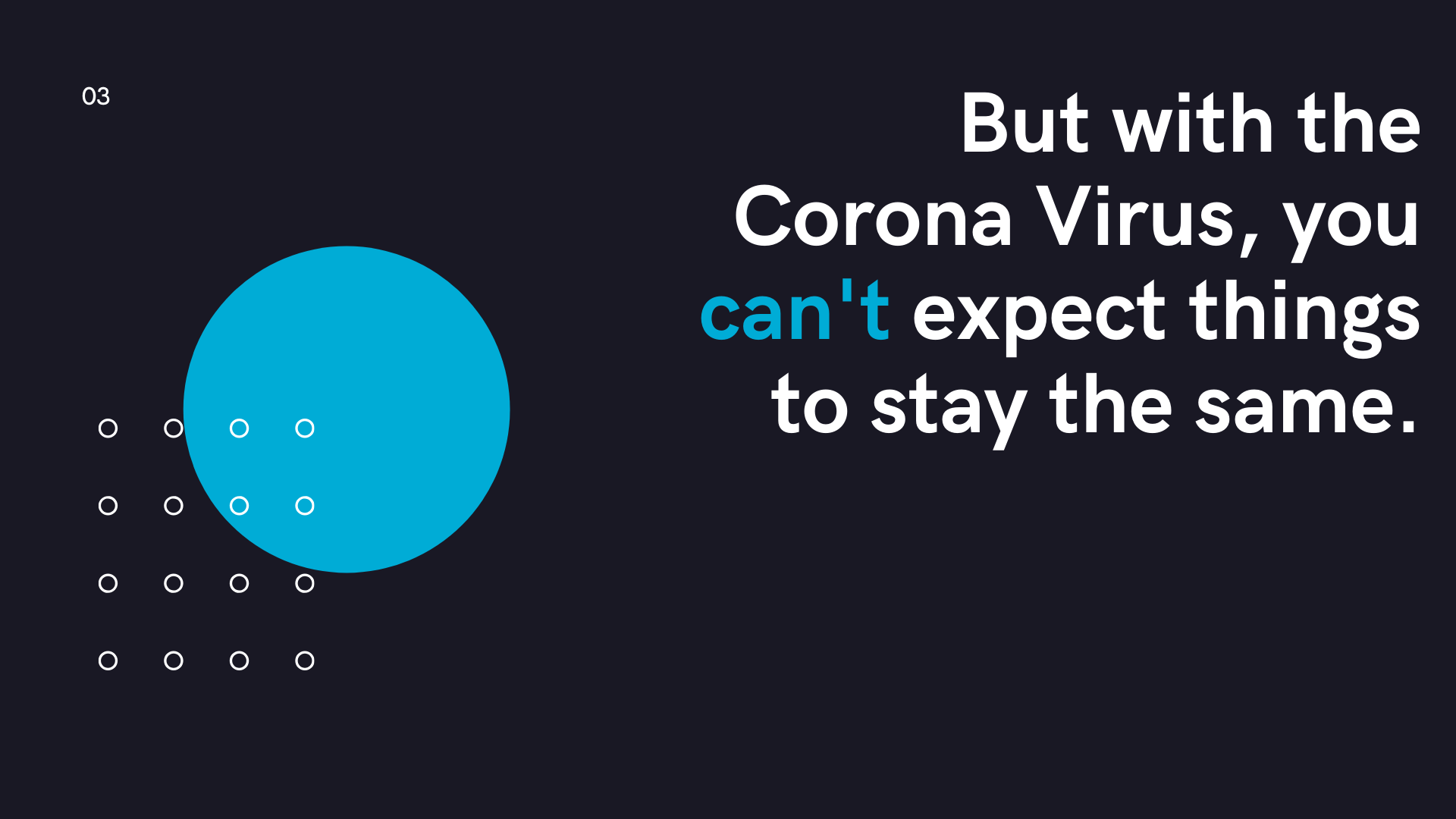 The virus app that went viral - we want to make information on CoronApp easily available to all.