One of the main challenges of dealing with Covid19 is that most infected people only show mild symptoms or are even asymptomatic. Therefore, these people may have been unaware active spreaders of the virus.

Currently, most countries only test people with medium-severe symptoms. The main reason for that is that testing is expensive and requires quite some lab work. Therefore, only a tiny portion of the population has been tested. In addition, testing policies vary across and even within countries and have been modified over time.

This resulted in little, scattered, incomplete, and biased data about the actual virus spread. The lack of good data makes it very difficult for policy makers to make predictions and in general to deal with the virus.

Luckily, serological tests will very soon be available. These tests will be central to routine diagnosis of Covid19, since they provide also indications on previous, potentially asymptomatic exposure to the virus, in addition to the actual health state of a patient. In other words, they detect whether a patient's immune system has already fought the virus. Their great advantage is that they are cheap and can be performed at home (like for a pregnancy test). This also implies that these data can be collected without increasing the workload of the health actors, who are currently under great pressure.

We want to leverage on the results of serological tests such that the actual spread in the population is known and made available to decision makers and to the scientific community.

We want every country to make sure that large-scale serological testing is carried out and these data is centrally collected. Therefore, serological tests should be made available along with some information on how to communicate the results of these tests, mostly likely via a online questionnaire.

Once these data are available: (topics are ordered from short- to long-term effects)

We only built a prototype of the website that should be implemented. We want every country to implement such a website asap and also make sure to people are properly encouraged to communicate their data.

Get together a mixed team composed of a statistician (Matteo Tanadini), a bioinformatician (Antoine Buetti-Dinh), a Covid19 infectiologist currently active on the Swiss territory (Niccolò Buetti) and a webdesigner (Anna Rigamonti).

Having attracted the attention from the Covid19-specialised centre, Carità Hospital, Locarno, the major hotspot in Switzerland for current Covid19 treatment.

Quick deployment of technological SOPs (standard operating procedures) and to properly plan an Hackathon in our agenda :)

The concept we presented here is simple, relatively easy and quick to implement, but nevertheless, could have a huge impact on the fight against the virus. The most important thing is to act very quickly!

Therefore, we need to get in touch with the relevant Federal offices and put this into practice before serological tests become available to the population. 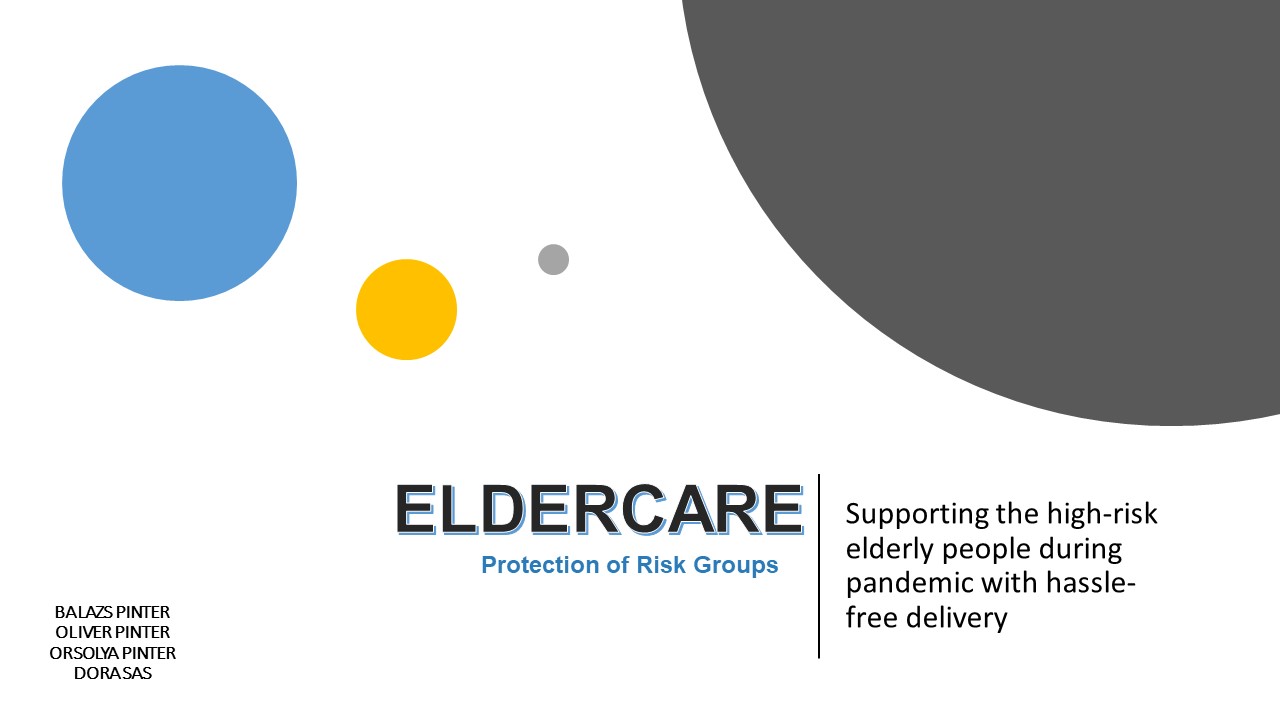 We would like to support the elderly with ordering and delivering products. We know that, they are not familiar using smatphones, they dont like to click around.Our solution fix that with voice. 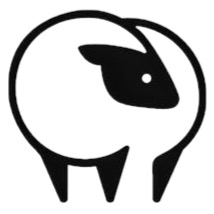 Be a sheep in the fight against Corona!