Due to the current situation regarding COVID-19, many people have been resorting to different telecommunication tools like Zoom, Discord, etc. After participating in many ineffective meetings online caused by people talking over each other, our team developed a solution. Our solution addresses poor communication by creating a fair system to allow one speaker to talk at a time, this way all ideas can be heard.

What the Project Does:

The project will create a system that prevents people from talking over one another in a large group setting. The way it will work, is that a numbered queue will be generated of people that select the option to "speak." The person assigned as "speaker" will be the only person allowed to talk, with the rest of the line waiting to become the speaker after the current speaker concludes their talk. At the same time the current speaker is making their comments, members of the chat will be given to option "address the current speaker," where they can get in a separate queue to make a comment directly to the person speaking. This will hopefully cut down on the ineffective communication that can occur within a large teleconference.

How Our Team Built the Project:

We first started on brainstorming using Zoom. When we were able to get the idea of the project, we decided the name and an icon. We then in a Whatsapp groupchat send each other videos to get started, since many of the team members were participating for the first time. One of our team members SJ started a local server running a webapp using the Zoom API. He used Github and a Clone Zoom example to understand the basics (the workshop that gave some insight with Github and it's uses helped).

Challenges We Ran Into:

This is the first hackathon for a few of the team members, so understanding how a hackathon works and how to develop projects in a short amount of time. With starting a local server using the Zoom API and Visual Studio Code, understanding how to use VS code and making sure all the local files were installed, or using commands not known before. We weren't able to complete the entire project, like implementing and running the Zoom API, so we decided to submit what we had so far. It was a lot of trial and error.

Accomplishments that We're Proud Of:

Many members although beginners, were determined to learn a new language or go more in depth with concepts (API's, etc) that were given at HooHacks. Everyone wanted to learn, and helped each other out. A great support system :)

We learned how to use Visual Studio Code, Google Cloud Platform... 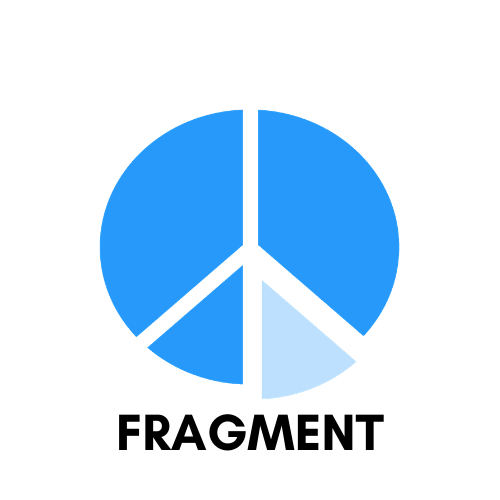 An application for college students to relax and vibe by managing their stress using an atomic habit approach. 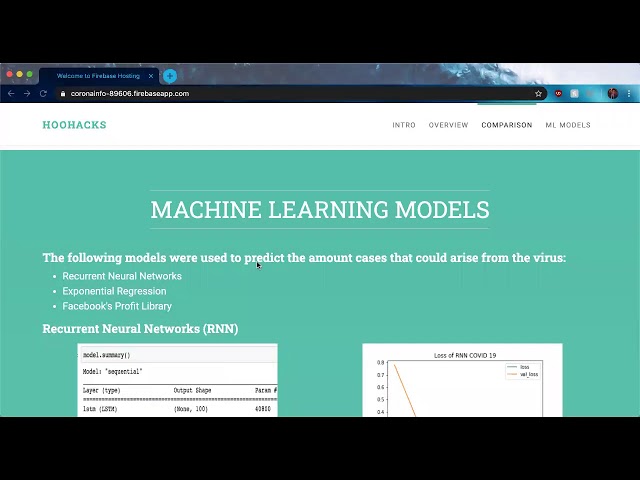 We are providing information about COVID-19 and trying to forecast future cases!