Heart patients face several problems, such as multiple examinations, which require transportation to the doctor. In the form of a transportation strike, a petrol vendor strike, a rainy weather, or travel to another country or region, the patient cannot visit the doctor to perform the necessary checks. The project is a machine that prepares the patient's ECG in a simple and easy way and sends it to the direct doctor through a database and in that time profit, especially rest and away from road hardship and traffic congestion and waiting to see the doctor and thus there is no distance between the patient and his doctor . In the second part, the project is In doing a QR code that contains all the data for the person in the form of a traffic accident, such as identity, agent number, diseases afflicted with it and blood group .... thus facilitating the process for civil protection agents in a fast and effective manner. . This project may help peoples who have Heart disease  to  make a new virtual relation with their doctors   that they will not be obliged to visit him ,and save time and money. In the beginning we started thinking about automation and we found that common circuit is a way to do it but it’s to complicated and it needs a lot of prototyping and decent soldering skills then we figured out how to code and we moved to microcontrollers where we found a big variety with different specs and prices but the most popular ones that we found are the Arduino Uno which doesn’t have the wifi connectivity and the raspberry pi single board computer which is a quit pricy and hard to program but then we found the nodeMCU which is compatible with the arduino IDE , does have wifi and it only cost few bucks We thought of desingning our own circuit board and order some components from China but we had a lot of problems in payment and ,In the software, we used the arduino IDE to program the nodemcu,the qrcg to make  the QR and Ubidots as a free real time data base. We used many libraries such as ,  and "UbidotsESPMQTT.h“ despite the advanced level of working on this project we didn't had a lot of problems.at first a problem with ad8232 and how to share its data with the sd module and how print the model of the project with cnc machine and a little part with the 3d printer we were able to verify that this solution work after a long period of work, effort, determination and constant optimism where we successfully communicated between the ecg box and the center of controle which are at least 2 kilometer away from each other we were able to check the diagram of the ecg we also got and test the qr code wich contains  all the data for the person in the form of a traffic accident, such as identity, agent number, diseases afflicted with it and blood group .... 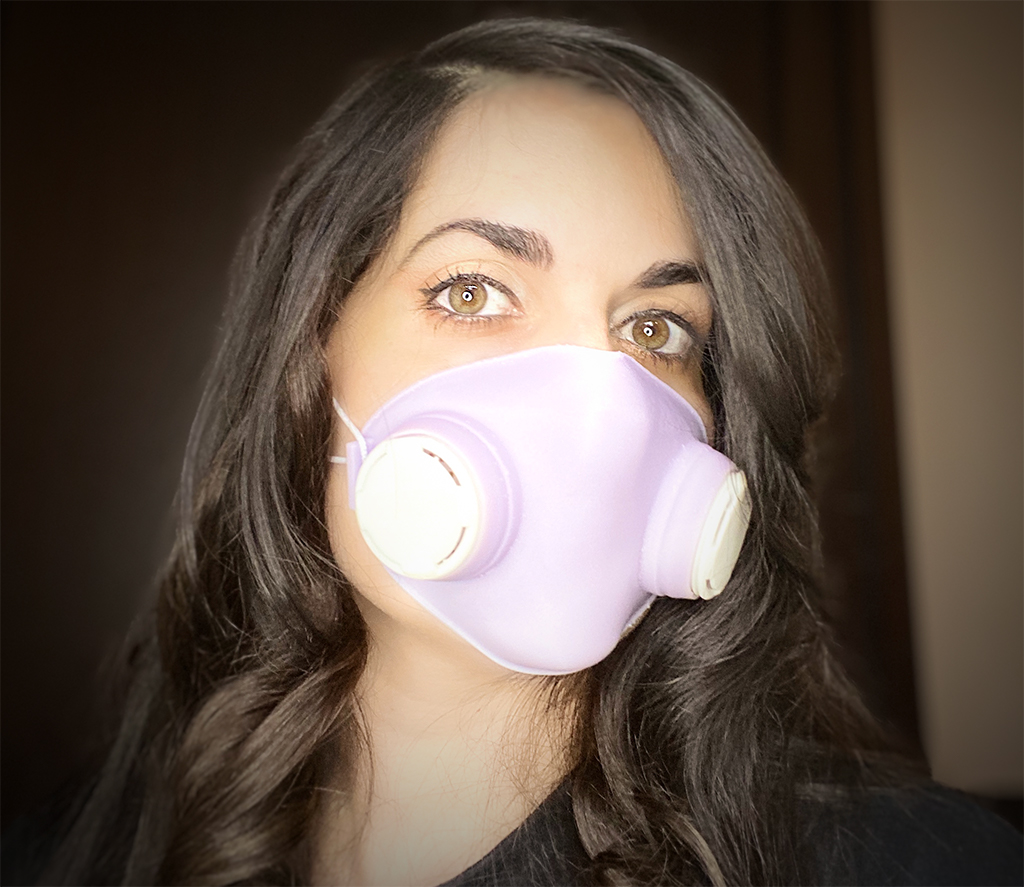 A new customizable and ecological mask tailored for you 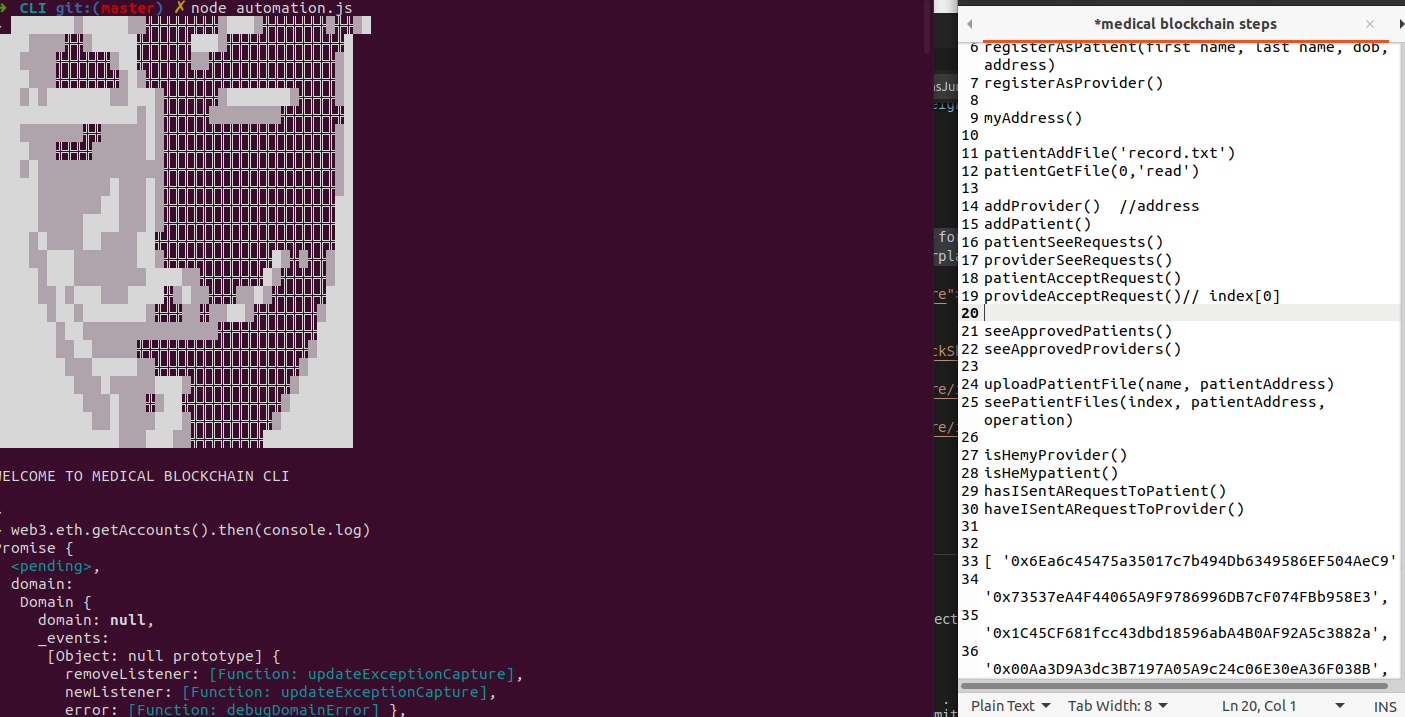 A distributed file-sharing system for medical services.It combines the powers of blockchain technology and the Interplanetary File System.