Many friends and family have been given a lot of time back now and we want to help them make the most of the time and do something productive to maintain a positive mindset in these difficult times.

A social network platform to allow you to post and monitor your progress on an indoor goal you set for yourself for the next 2 weeks, whether that is fitness, music, books, or simply staying connected and catching up with a friend every day. Also allows you to make “SquadGoals” where you are able to collaborate with your friends on a joint goal and monitor your progress together as a group. The idea is to provide mutual support and encourage people to keep themselves active and focusing on something positive.

How I built it:

First, we scoped the idea and sent around surveys to a diverse group of people to understand what they would want out of the product. Then, we used React-Native to build the front end. A Python Flask API backend to retrieve data from the MySQL database. Then used Heroku to deploy this.

Challenges I ran into:

We all tried something new, so there was a significant (but fun!) learning curve whether that was our first use of Python Flask or building our first mobile app front-end. Another challenge was balancing our time with uni/work and the inevitable family stresses that come with the period of isolation. We learnt to be adaptive and supportive.

Accomplishments that I'm proud of:

Great teamwork in brainstorming and conceptualising an idea we really believed in and creating an initial prototype. It was some of the team’s first hackathon and we all helped each other to accomplish our goal - call it our first successful #SquadGoal completed ;)

As mentioned, we all learnt something new, whether that was moving from React  to React-Native, or building a backend server in Python flask or how to deploy an app using Heroku!

What's next for SquadGOALS:

We have many upgrades we’ve brainstormed including connecting your goal milestones to your calendar, use recommender systems to suggest goals for users, offering more in-depth data analysis and visualisation of goal achievements as well as gamifying the process with “goal streaks” (to name a few!) 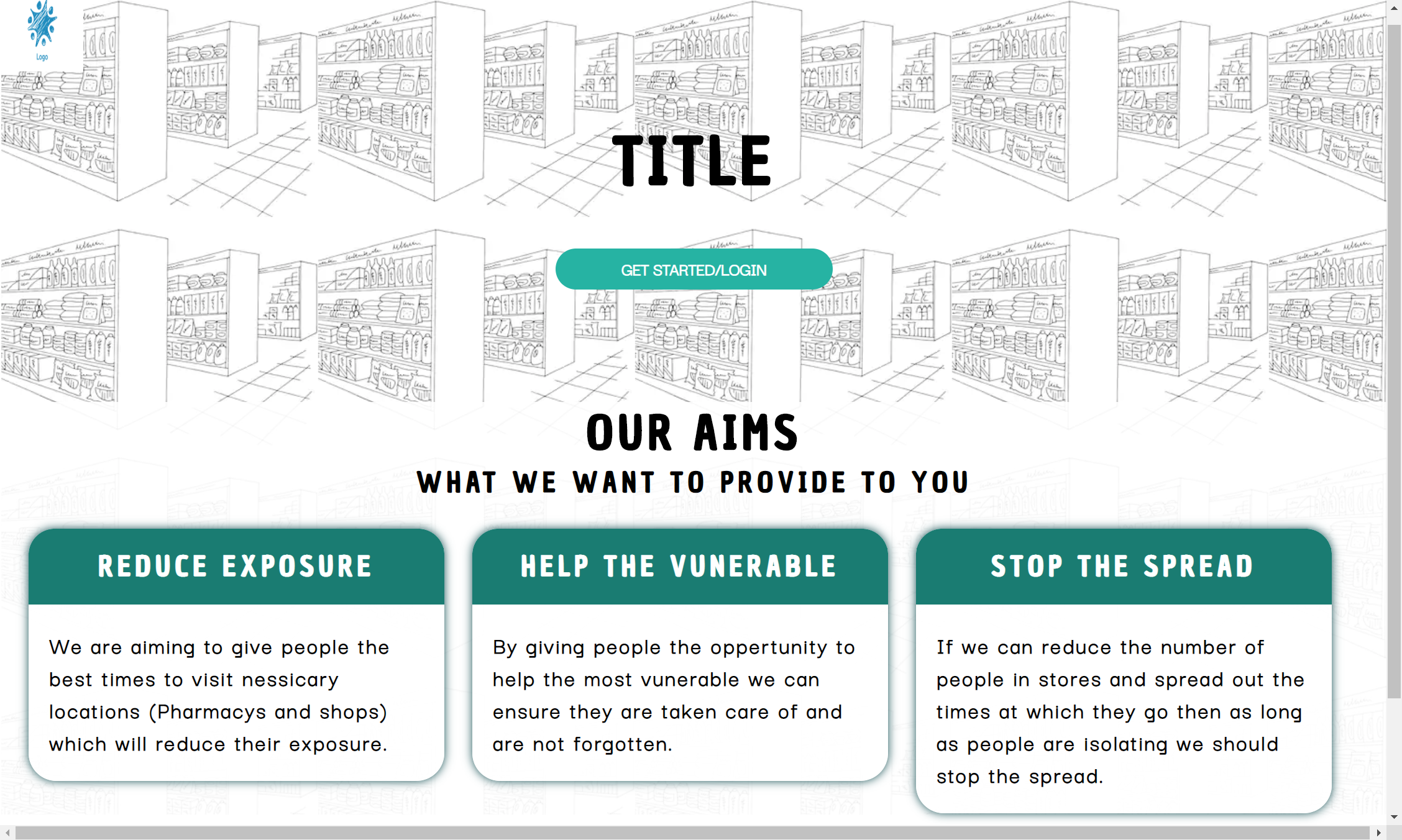 A grocery shopping platform by the people, for the people.

Miss drinking with your friends? Enter The Quarantavern, a virtual pub with voice chat, drinking games and all your favourite drinking environments.